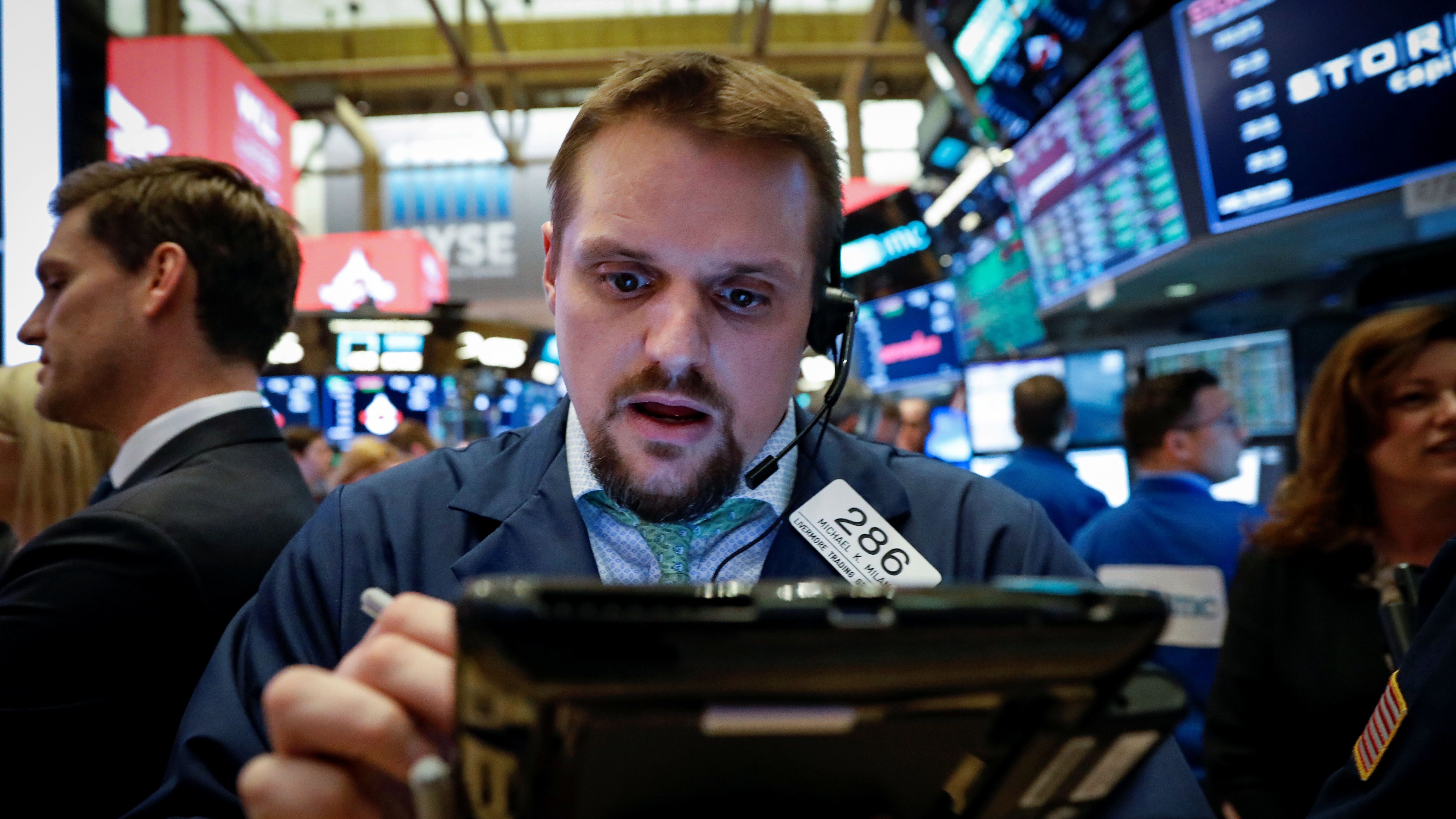 Earlier today (May 17), American grocer Kroger agreed to partner with online supermarket Ocado, a UK company, on digital ordering and delivery in the US. Kroger, among the largest grocers in the US with $122 billion in sales in 2017, will exclusively license Ocado's technology to build new automated warehouses and generally improve its online capabilities.

The Kroger-Ocado tie-up was a bold challenge to Amazon—whose decade-long foray into grocery has rapidly intensified since it acquired Whole Foods in June 2017, frightening every other grocer in business. For Ocado, the effect was immediate. Its shares leapt as much as 80% and its trading volume soared well above the daily average. When the London stock exchange closed, shares of Ocado had risen to £7.97, a gain of 44%, on the company's heaviest day of trading since it went public in July 2010.

Ocado helped pioneer grocery delivery in the UK, where the service found success long before it did in the US. Ocado got its start delivering for Waitrose, a posh British grocery store. Like many online delivery businesses, it lost a lot of money. From 2007 to 2013, Ocado burned through £120 million, according to data from FactSet. Somewhere in the middle of those losses it started trading on the London stock exchange and in 2014 finally turned its first annual profit, a modest £7.3 million. In the 2017 fiscal year, however, it reversed course, slumping to a loss of $500,000.

Companies have spent years trying to get online grocery to catch on in the US without much success. Webvan, an early entrant into the space, famously burned through more than $800 million in venture capital and completed an initial public offering at a market capitalization of $7.2 billion. Webvan ultimately collapsed in July 2001, putting more than 2,000 people out of work. Amazon first started testing grocery delivery with Amazon Fresh in 2007, but that also largely failed to catch on.

Fast forward 10 years to when Amazon bought Whole Foods, making the e-commerce threat to the grocery industry suddenly feel very real. Over the last year, Amazon has aggressively cut prices at Whole Foods and introduced other deals designed to make it more affordable. In the first quarter of 2018, Amazon launched two-hour grocery delivery from Whole Foods stores in 10 US cities.

Since Amazon threw down the gauntlet, Target shelled out $550 million for grocery delivery service Shipt; Texas-based supermarket chain H-E-B bought up Texas-based delivery startup Favor; and grocery chain Albertsons made plans to buy Rite Aid. Other groceries have flocked to grocery delivery startup Instacart LINK, which has happily called Amazon's Whole Foods deal a "turning point" for its business. Meanwhile, a handful of regional chains have filed for bankruptcy. Everyone, it seems, needs a defense, and now Kroger is turning to Ocado to help pull it off.