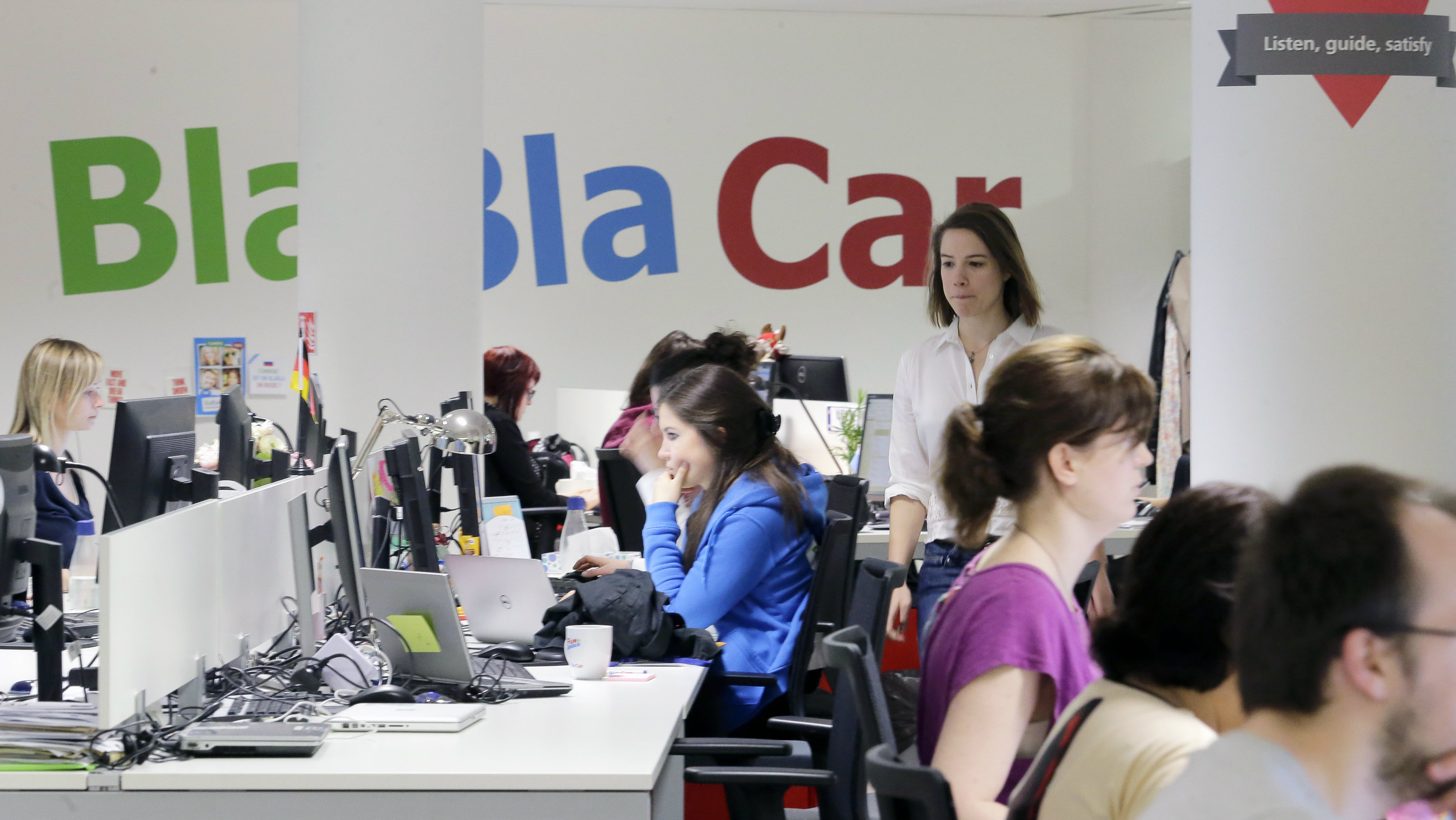 Distrust of central authority is an idea that's taken many forms over the years, from the Magna Carta in the 13th century to the French and American revolutions 500 years later. Anarchy is another old idea and it pushes these notions far further: The political philosophy fully rejects the state's centralized authority and, by extension, big businesses and financial institutions that are supported by that state.

The underlying belief is that society can be self-managed, according to Saul Newman, a political professor at Goldsmiths University of London. There are blends of this thinking on the political left (collectivist anarchism) as well as the right (libertarianism).

Newman thinks technology could make some anarchists' dreams a reality. He's not the only one who has noticed something is going on. "There is something about technology today, that many people are more comfortable with it than they are with the institutions of government and society that I grew up with," said Jeffrey Sprecher, CEO of the company that owns the New York Stock Exchange, in a Bloomberg Television interview. Bitcoin is one of the obvious examples—it's designed to be a stateless, digital cryptocurrency—but it doesn't end there. People put a lot of trust into an Uber driver's rating based on the experience of complete strangers.

Technology, after all, has renewed trust in things that used to seem crazy: Hitchhiking is back in Europe, except it's called BlaBlaCar. Simon Rogerson, CEO of Octopus Investments, points out that the French ride-sharing app reportedly has more registered users than British Airways has passengers each year. For Rogerson, the internet's radical anonymity is giving way to interconnection and transparency. Thanks to things like Twitter and customer-review website Trustpilot, Rogerson thinks we're in an era where major companies have to care about their behavior more than before.

The 2008 financial crisis is often cited as the earthquake that definitively ruptured trust between elites, government, big corporations and the regular people who often feel powerless and disenfranchised. But people have resented central authority for a long time. Maybe technology is just helping them act on impulses to redistribute power and trust—or at least to create the appearance that this is happening.

The darker side of internet technologies and platforms is that they become tools for the very entities that the optimists hoped to marginalize. We willingly share sensitive information about our relationships, tastes, and preferences on online platforms. For Newman, this risks making us marketable and monetizable commodities, but also makes our behavior vulnerable to shaping and control (see Cambridge Analytica). He describes it as a form of "digital voluntary servitude."

Even so, the professor expects that these anarchist-like experiments will continue—performed by people who have never affiliated themselves with the philosophy—thanks to new kinds of communication and technology. Whether or not it leads to some 21st-century revolution is unknowable, but Newman thinks something has indeed changed, in which "state and centralized political and financial institutions increasingly appear as an empty shell, without life or legitimacy."

The future of finance on Quartz

Bitcoin crashed after a small South Korean exchange said it was hacked, and watchdogs and academics are increasingly on the lookout for trading manipulation. Speaking of the original cryptocurrency, the buying and selling of bitcoin in Venezuelan bolivars has skyrocketed amid hyperinflation. American workers, meanwhile, know robots aren't actually taking their jobs. And prepare for World Cup mania to dry up trading in financial markets.

The future of finance elsewhere

In payments, shares of Dutch payment processor Adyen more than doubled (paywall) on their first day of trading. Bloomberg points out that consumer payments may one day flow through systems designed in China instead of New York or London. William Shatner is a spokesman for Solar Alliance, a solar-powered bitcoin mining operation in Illinois, because why not. US watchdogs were kind to crypto this week: A top US SEC official says ether isn't a security, and New York's state regulator gave a virtual currency license to Xapo for digital vault services. Former Trump strategist Steve Bannon, meanwhile, says he has a stake in bitcoin and is considering other crypto investments. And RBC plans to spend $3.2 billion this year on artificial intelligence, social media, and digital products.

Previously, in Future of Finance Friday

June 8: The Swiss are voting on the radical concept of "sovereign money"—the anti-bitcoin

May 18: Despite Trump's populist threats, the White House is Wall Street's greatest ally