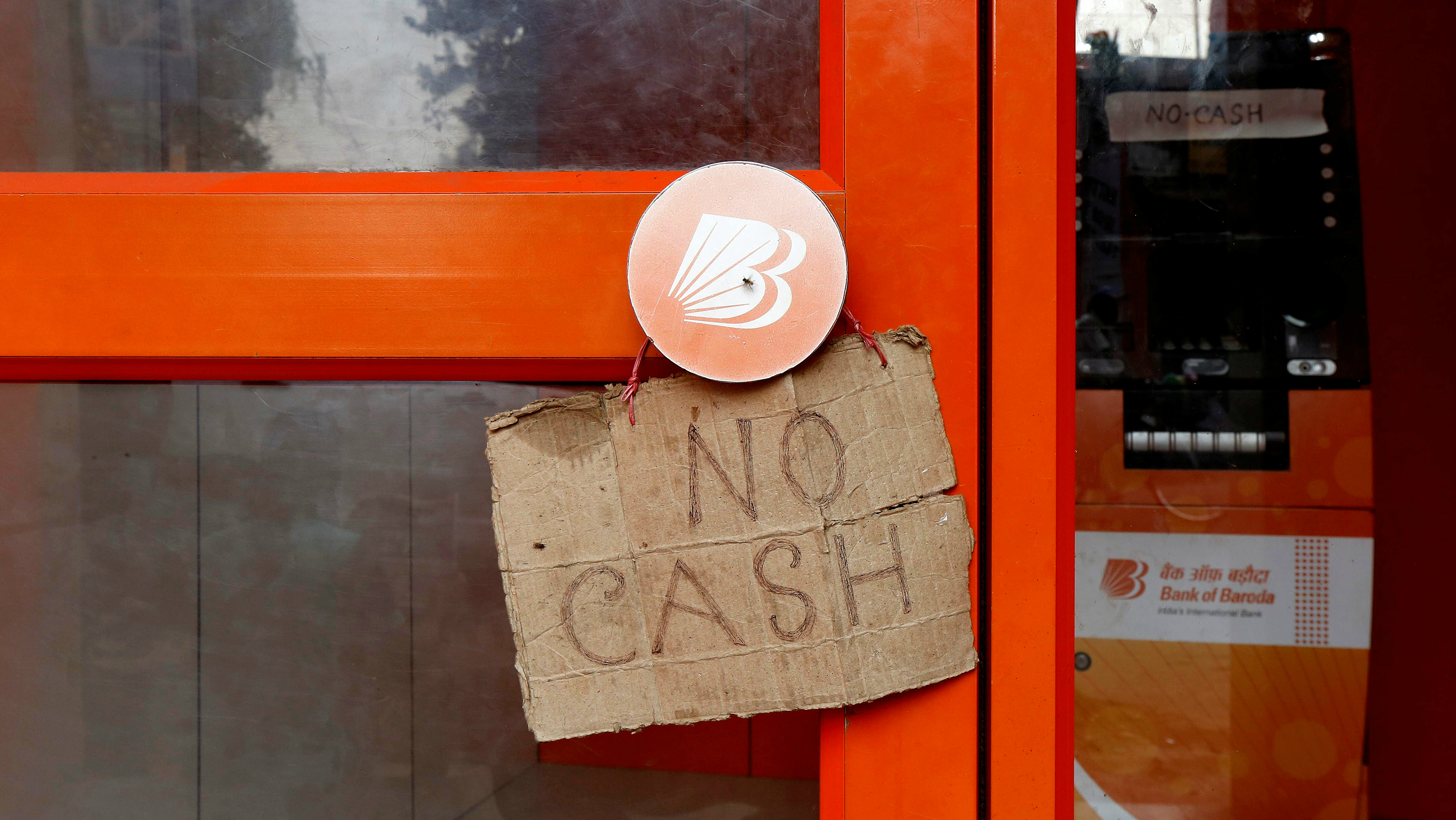 As the hype around cryptocurrencies and mobile payments grows, you might think that most people at least have a basic bank account. You'd be wrong.

The World Bank recently released data on the state of global financial inclusion, and the results are eye-opening. The bank's triennial survey shows that while the number of people around the world with a formal bank account rose from 61% in 2014 to 67% in 2017, but this is somewhat misleading. The truth is that the ranks of the banked barely budged. More than 80% of the recent gain is made up of accounts inactive over the past year. In terms of active accounts, the share of the banked grew from 52% to 53%. The data is based on a survey of over 150,000 people across the world.

In low- and middle-income countries, the situation is even worse. Less than half of all people in these countries have an active account. Though substantial gains were made in the number of accounts from 2014 to 2017, the share of adults with active accounts only grew from 44.4% to 45.4% in poorer countries. The share of people using bank accounts for savings even went down slightly.

The purported rise of financial inclusion in India is a noteworthy myth. The non-profit Center for Financial Inclusion reports that there are almost 370 million Indians with dormant bank accounts. So while 80% of Indians have an account, up from 53% in 2014, less than half of them are active. The unused accounts are mostly a result of a financial inclusion program to make sure all Indians are able to save and to allow government support to be transferred digitally. Perhaps these people will use their account in the future, but to count them as already part of the formal financial system is wrong.

There are even some countries where the number of accounts fell, whether they were active or inactive. Nigeria and Mexico are among the largest countries to see a significant fall in the number of people with bank accounts in recent years.

It is time for banking advocates to do some soul-searching, according to the Center for Financial Inclusion. Simply pushing people to open bank accounts is clearly not enough.