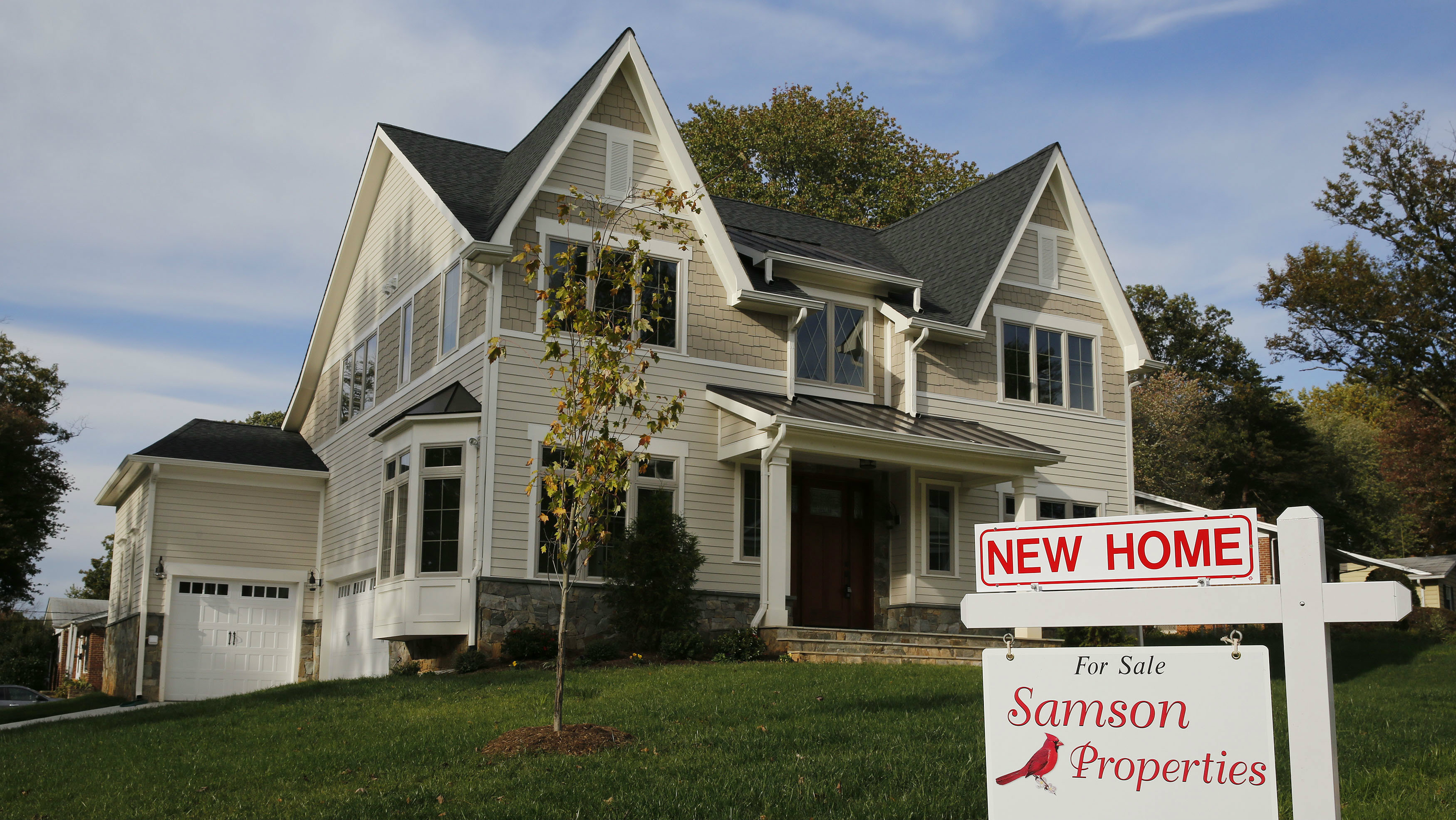 The price is right. (Reuters/Larry Downing)

US household debt has set yet another record high. In the first quarter of 2018, it reached $13.2 trillion, a $63 billion increase from the previous quarter. Now, household debt is half a trillion dollars higher than its previous peak in 2008, according to the Federal Reserve Bank of New York, which uses data from Equifax.

Most of this debt comes in the form of mortgages, which increased by $57 billion, to $8.9 trillion, at the start of the year.

Part of the increase is expected due to inflation and population growth. And there are other reasons researchers at the Fed aren't too worried about the mountain of debt that Americans are amassing—yet.

The growth in debt is slower than before the financial crisis, when mortgage debt increased as fast as house prices. In the housing market, the proportion of serious mortgage delinquencies is falling, and is now down to 1.2% of housing debt. The median credit score for new mortgages rose to 761 from 755, and the share of those infamous subprime loans is falling. Mortgages to borrowers with credit scores below 620 was just 3%, compared with 15% in early 2007. (Experian considers all scores below 670 subprime.)

However, there are more worrying signs with other types of loans. Delinquency rates for credit cards and auto loans are rising, while about 10% of student loans were at least 90 days overdue in the latest reading. While subprime loans are no longer a serious issue in the mortgage market, they are still prevalent for auto loans.

Meanwhile, wealth from housing has also increased to a record high, at more than $14 trillion. For the most part, house prices have recovered since the financial crisis—but homeownership rates haven't, particular for younger people.

The homeownership rate for Americans under 35 is just 35%, compared with 43% before the crisis. For over 65s, homeownership rates have held steady at around 80%. "While housing wealth is at an all-time high, it has shifted into the hands of older and more creditworthy borrowers, in part because of tight mortgage lending standards," said Andrew Haughwout, senior vice president at the New York Fed.

Although American households, in the aggregate, appear able to withstand a financial shock thanks to rising wealth and less worrying types of indebtedness, the details reveal that this is mostly true for older borrowers with higher credit scores.