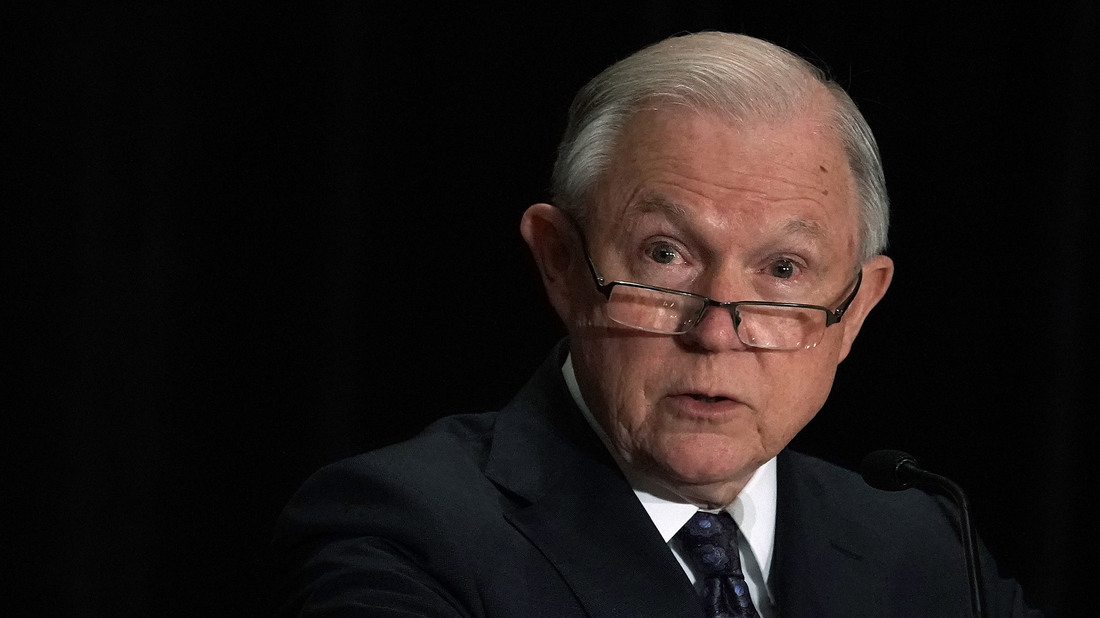 Attorney General Jeff Sessions is imposing sharp new limits on who can get asylum in the United States, ruling in a closely-watched case that most migrants fleeing domestic violence or gang violence will not qualify.

"Asylum was never meant to alleviate all problems — even all serious problems — that people face every day all over the world," Sessions said this morning in a speech before immigration judges in Virginia.

Sessions announced his decision this afternoon. As attorney general, Sessions has broad powers over the nation's immigration courts. He has long complained that asylum seekers are "gaming" the U.S. system.

Immigrant rights advocates say Sessions' decision runs counter to decades of established precedent. They fear the lives of thousands of legitimate asylum-seekers will be in danger when they are returned to their countries of origin.