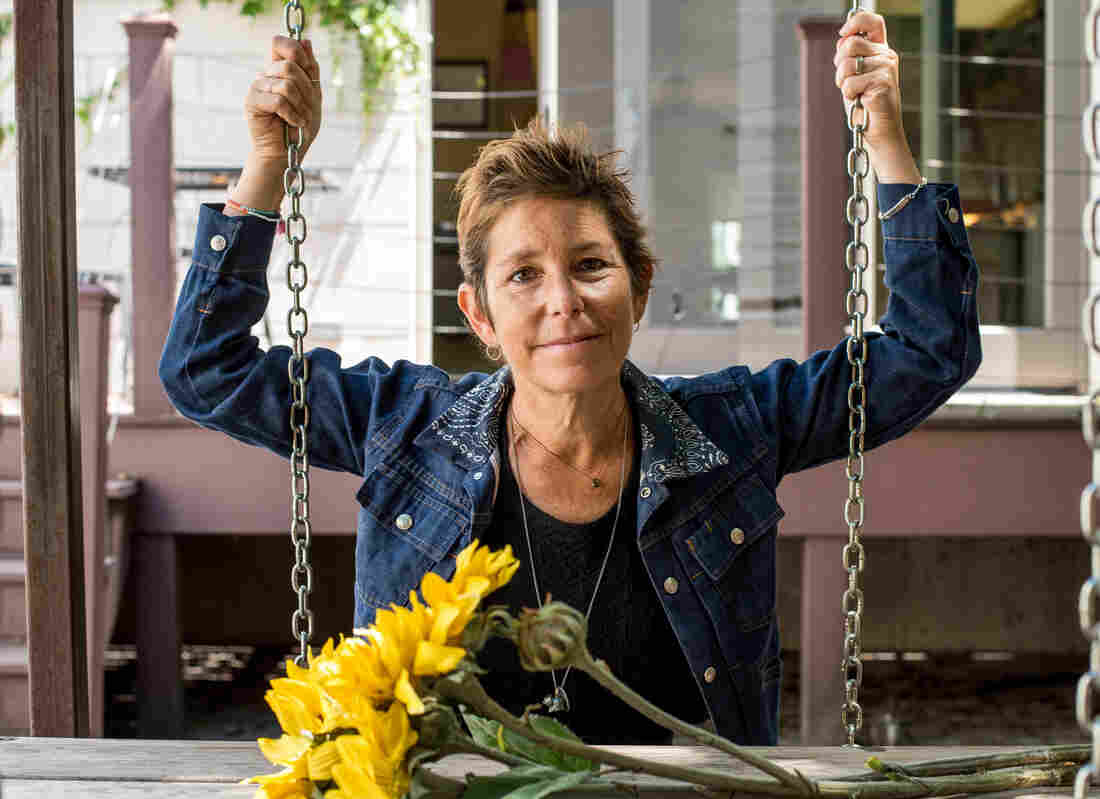 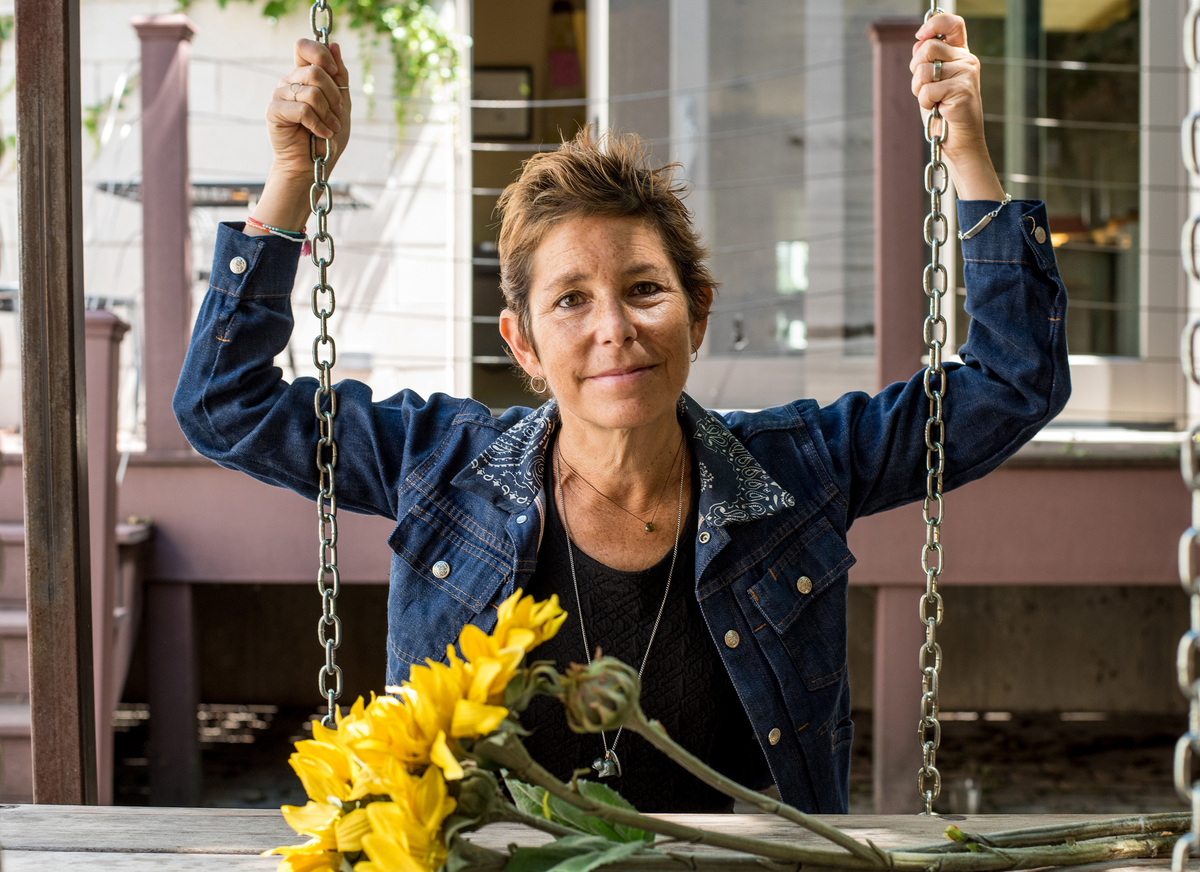 Chicago author Amy Krouse Rosenthal has died at 51, according to The Associated Press.

Amy Krouse Rosenthal, the best-selling author who recently announced her illness by penning a personals ad for her beloved husband, has died at 51.

Rosenthal had ovarian cancer. Her longtime literary agent confirmed her death to The Associated Press.

As an author, Rosenthal won hearts with her children's books and her memoirs — and broke them with her "Modern Love" column called "You May Want To Marry My Husband." It ran in the New York Times earlier this month.

In the piece, Rosenthal announced her illness, celebrated her family and sought a new partner for her husband Jason. She finished the essay — difficult to write through a haze of drugs and illness — on Valentine's Day, she said, "and the most genuine, non-vase-oriented gift I can hope for is that the right person reads this, finds Jason, and another love story begins."

Rosenthal was a prolific writer, with more than 30 books to her name, the AP reports — including children's books Uni the Unicorn and Duck! Rabbit! The wire service continues:

"She made short films and YouTube videos, gave TED talks and provided radio commentary for NPR, among others.

"She also raised three children and had a flair for random acts of kindness, whether hanging dollar bills from a tree or leaving notes on ATM machines. …

"Rosenthal loved experimenting with different media, and blending the virtual and physical worlds. One of her favorite projects began with a YouTube video, '17 Things I Made,' featuring everything from books she had written to her three children to a peanut butter and jelly sandwich. At the end of the video, she welcomed fans to join her at Chicago's Millennium Park, on August 8, 2008, at 8:08 p.m. The goal was to make a 'cool' 18th thing.

"Hundreds turned out to 'make' things – a grand entrance, a new friend, a splash, something pretty."

Rosenthal was famously upbeat — an NPR book critic once called her "preternaturally cheerful."

Even her essay announcing her terminal disease was forward-looking and, in its own way, profoundly joyful. But the popular essay left many a reader in tears, as Rosenthal celebrated her husband and the life she was about to leave behind:

"If you're looking for a dreamy, let's-go-for-it travel companion, Jason is your man. He also has an affinity for tiny things: taster spoons, little jars, a mini-sculpture of a couple sitting on a bench, which he presented to me as a reminder of how our family began.

"Here is the kind of man Jason is: He showed up at our first pregnancy ultrasound with flowers. This is a man who, because he is always up early, surprises me every Sunday morning by making some kind of oddball smiley face out of items near the coffeepot: a spoon, a mug, a banana. …

"If he sounds like a prince and our relationship seems like a fairy tale, it's not too far off, except for all of the regular stuff that comes from two and a half decades of playing house together. And the part about me getting cancer. Blech."

Rosenthal contributed to NPR several times, including a Thanksgiving-themed commentary from 1997 about what she was grateful for. "I'm thankful for hot soup on cold Sundays," she said. "I'm thankful every time I pull up to a parking meter with free time remaining. I'm thankful for pockets."

You can hear that commentary here:

From 1997: Amy Krouse Rosenthal On What She's Thankful For

You can also read an excerpt from her first memoir, Encyclopedia of an Ordinary Life. One of the items was "Dying."

"People are just dying everywhere, all the time, every which way," she wrote. "What can the rest of us do but hold on for dear life."