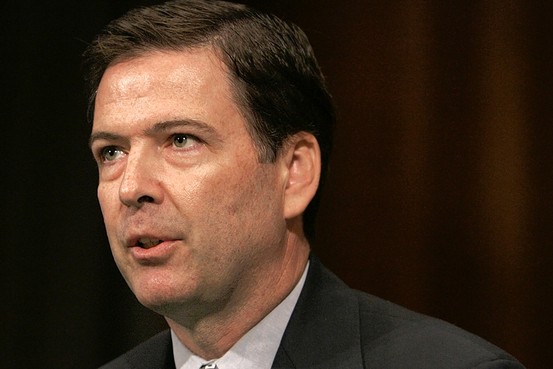 Monday was a big day for the nation's cyber police. The Justice Department charged five Chinese military officials with hacking, and brought charges against the creators of powerful hacking software.

But FBI Director James B. Comey said Monday that if the FBI hopes to continue to keep pace with cyber criminals, the organization may have to loosen up its no-tolerance policy for hiring those who like to smoke marijuana.

Congress has authorized the FBI to add 2,000 personnel to its rolls this year, and many of those new recruits will be assigned to tackle cyber crimes, a growing priority for the agency. And that's a problem, Mr. Comey told the White Collar Crime Institute, an annual conference held at the New York City Bar Association in Manhattan. A lot of the nation's top computer programmers and hacking gurus are also fond of marijuana.

"I have to hire a great work force to compete with those cyber criminals and some of those kids want to smoke weed on the way to the interview," Mr. Comey said.

Mr. Comey said that the agency was "grappling with the question right now" of how to amend the agency's marijuana policies, which excludes from consideration anyone who has smoked marijuana in the previous three years, according to the FBI's Web site. One conference goer asked Mr. Comey about a friend who had shied away from applying because of the policy. "He should go ahead and apply," despite the marijuana use, Mr. Comey said.

Earlier, the FBI director said the agency had "changed both our mindset and the way we do business." He said it worked less "in-box" than it had in the past.

"Anybody who thinks FBI agents shy away from going after either people or companies because they are too prominent or two large, doesn't know the FBI," he said.

Mr. Comey poked fun at the agency's long-standing rivalry with federal prosecutors. FBI officials often quietly complain that while the FBI does all the leg work on investigating crimes, prosecutors hog all the glory once the cases go public.

Thought I was good but

Preet made the cover of Time

"You can draw a line between that terrorist diaspora and 9/11," Mr. Comey said. "The Syrian outflow, which will be much larger and harder to track, cannot be allowed to follow a similar line to a future tragedy."