A raccoon who scaled the UBS tower in Minnesota with death-defying nerve has made it safely to the top of the building after close to 20 nail-biting hours for internet viewers worldwide.

The animal was originally spotted on the roof of a nearby office block and was safely removed by maintenance workers. But rather than find safety elsewhere, it jumped over to the UBS tower, one of the largest skyscrapers in the city, where it scaled the building all day - moving up, down and sometimes sideways.

MPR News, the local public radio station, helped break the story and since then the world has been following the plight of the raccoon on the hashtag #MPRraccoon. Reporter Tim Nelson shared the news of its successful ascent. 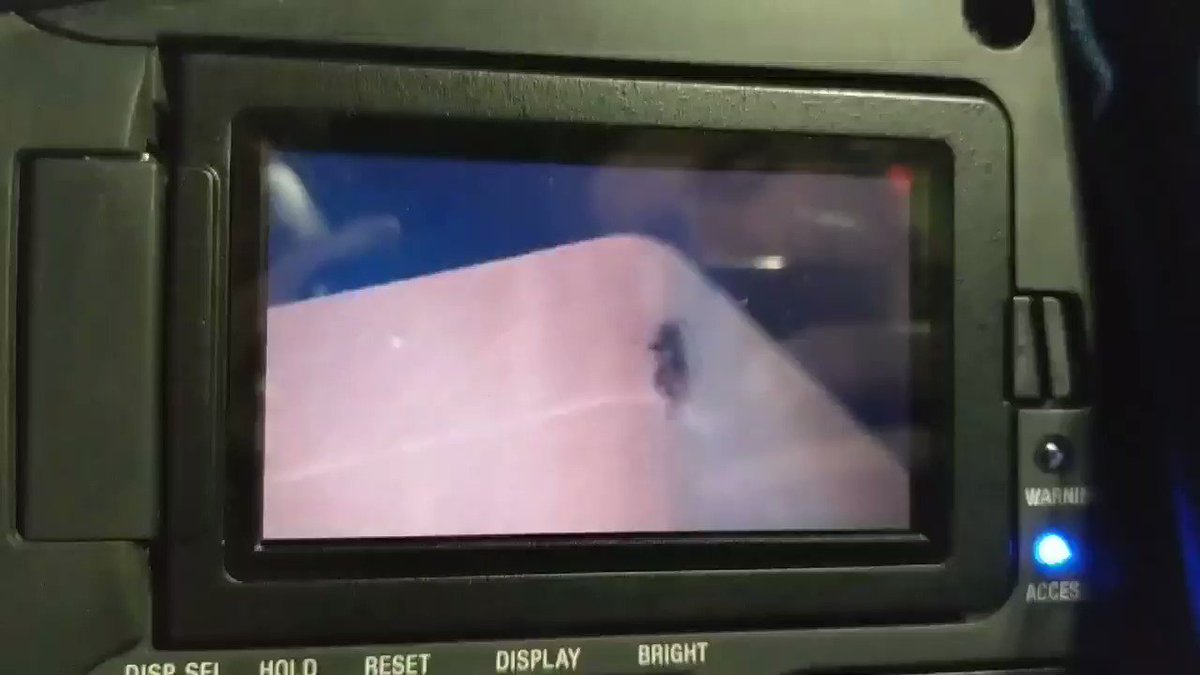 Nelson, who has been reporting the story for MPR, earlier filmed it stretching and grooming itself.

Other local stations were livestreaming the raccoon's movements to thousands of viewers, although hours could go by with little movement. Some of those in the building shared their pictures of its climb. 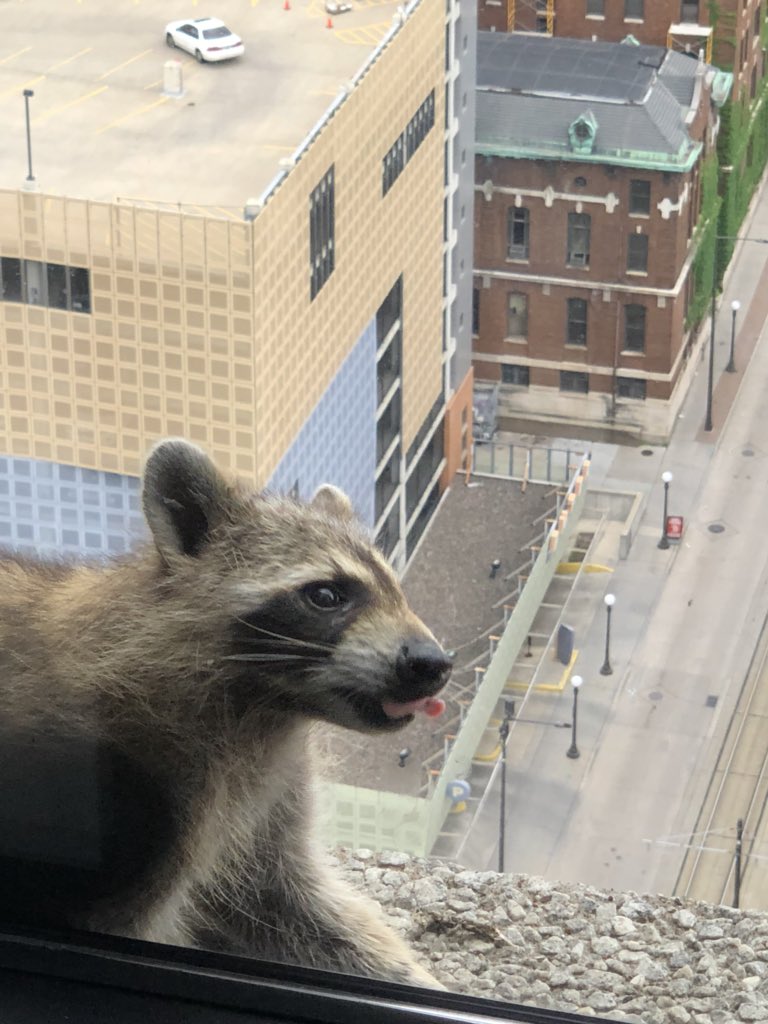 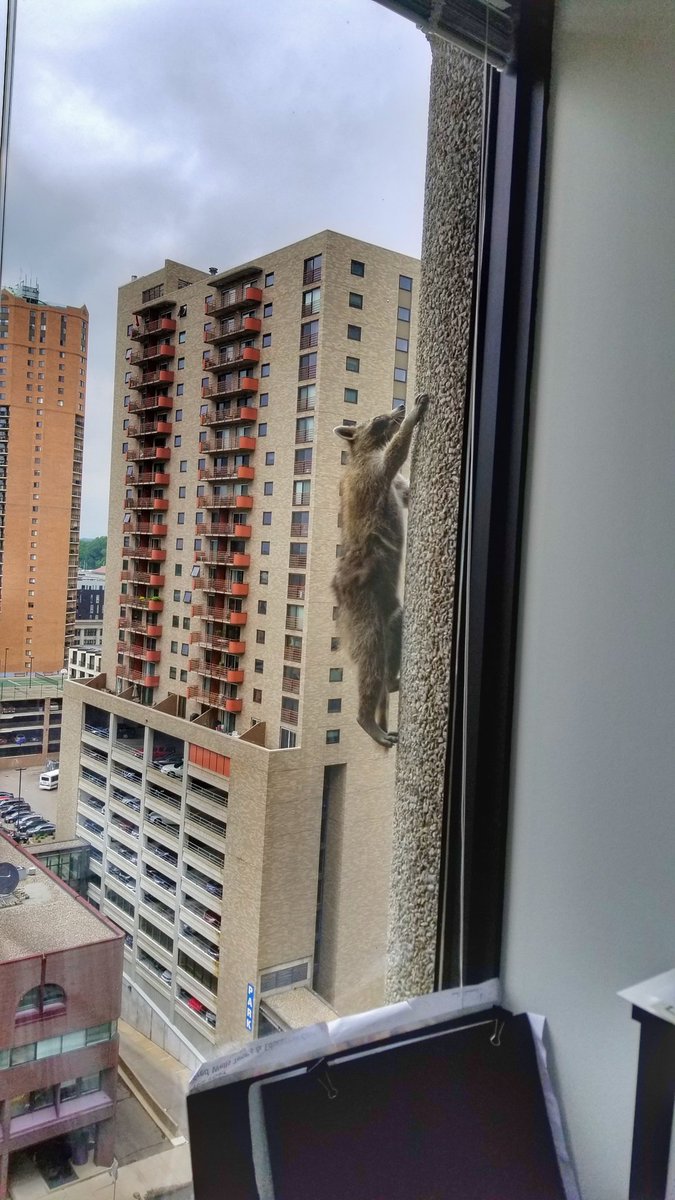 My picture from the 13th floor around noon. Hope he makes it down OK! #mprraccoon pic.twitter.com/gfVWysn9iO

He is on the ledge on our floor. He seems to be doing well. We've been told that the building has live traps on the roof and are trying to get him to go up there. We all just have to keep our fingers crossed.. #mprraccoon pic.twitter.com/HY1PkuFKz0

The city's department of safety inspections has set live traps for the raccoon on the roof so it can be safely returned to ground level.