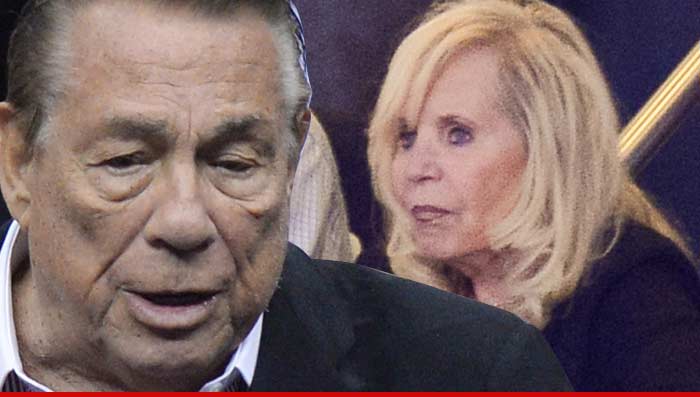 Donald Sterling is no longer the controlling owner of the Los Angeles Clippers … TMZ Sports has learned he just surrendered control to his estranged wife, Shelly Sterling, and she is now secretly negotiating with the NBA to sell the team … ON HER TERMS.

Sources close to the Clippers organization tell us … Donald made the decision because he saw the handwriting on the wall — as long as he remained in control, the NBA would order an involuntary sale of the team.

Our sources say Shelly and her lawyer, Pierce O'Donnell, have been secretly meeting with NBA Commissioner Adam Silver and NBA lawyers to "resolve the dispute amicably."    We're told Shelly realizes the NBA wants the team sold, but she has significantly more leverage and credibility with the league than Donald.  Her end game is simple — she won't object to the sale, but SHE wants to call the shots. 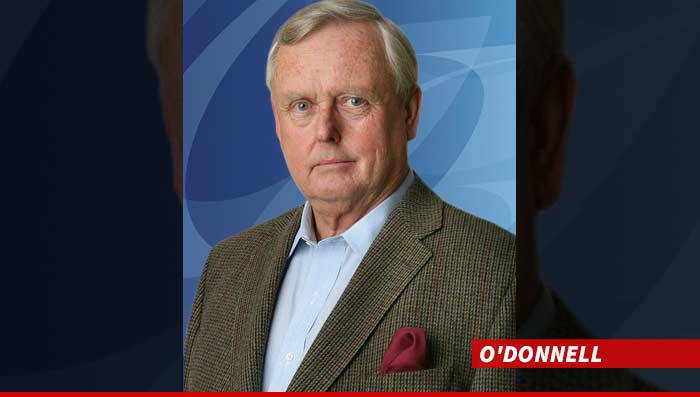 Our Sterling sources say Shelly is prepared to sue the NBA and she will file legal docs on Tuesday if the NBA orders an INVOLUNTARY sale.  She's down with a sale but only a voluntary one that puts her in control.

Attorney Pierce O'Donnell would not comment on this story, but did say, "Shelly Sterling's preference has always been to find a way to resolve this dispute amicably with the NBA in a mutually satisfactory manner."