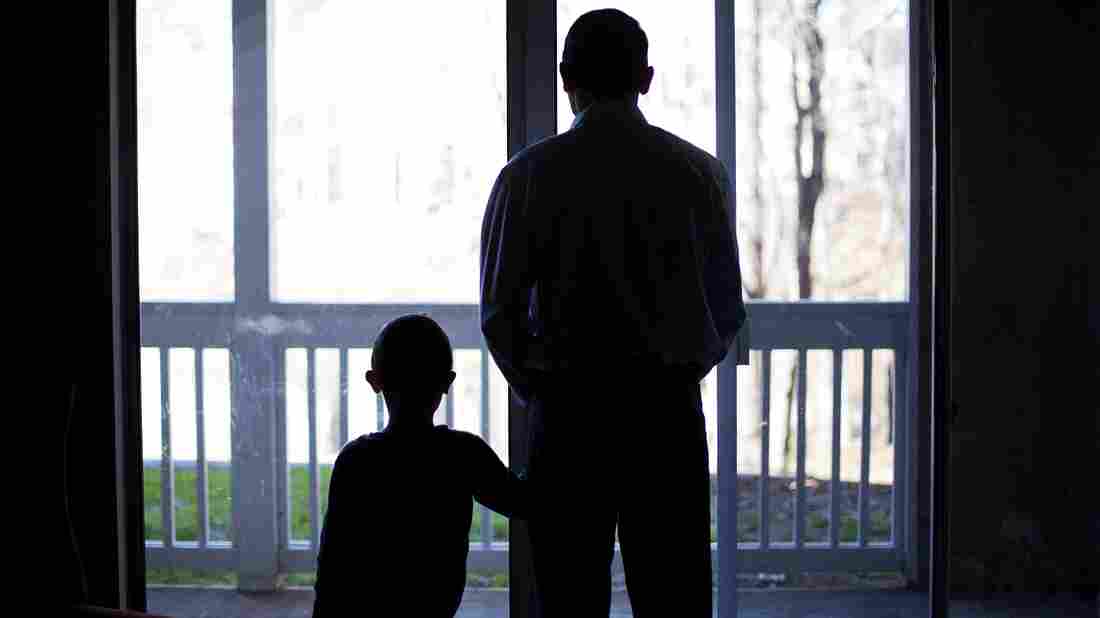 A Syrian refugee poses with his son in their home in Marietta, Ga., earlier this year. David Goldman/AP hide caption 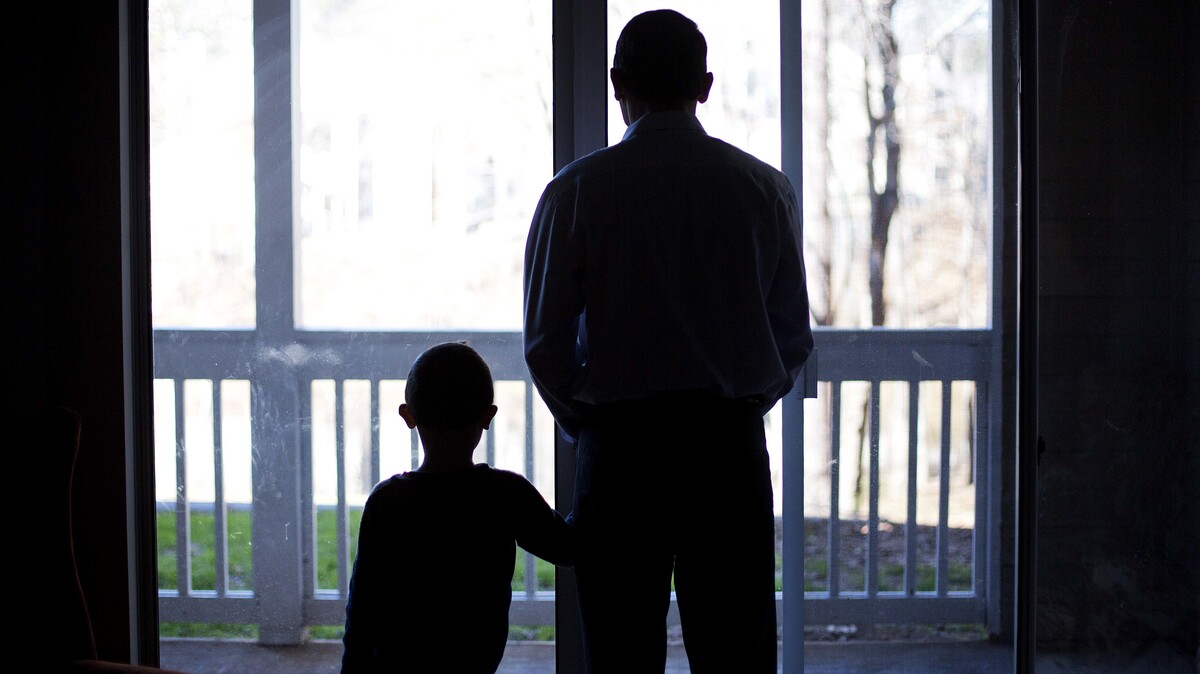 A Syrian refugee poses with his son in their home in Marietta, Ga., earlier this year.

The court upheld a lower court judge in barring Pence from interfering with the distribution of federal funds to resettle Syrian refugees in his state. The appeals court panel said that federal law bars discrimination based on nationality.

The three-judge panel that issued the ruling is an all-star group of conservative judges, including one of the judges on Republican presidential candidate Donald Trump's list of potential Supreme Court nominees.

In a unanimous opinion, the appeals court said Gov. Pence acted illegally in accepting federal money for refugee resettlement and then refusing to use that money to aid Syrian refugees.

The panel rejected Pence's argument that terrorists are posing as Syrian refugees to gain entry into the U.S., calling it a "nightmare speculation" based on no evidence. Indeed, the court said, the state presented no evidence that any Syrian refugee had been involved in a terrorist act in the U.S.

The court added that resettlement of persecuted refugees is a federal responsibility under the 1980 Refugee Act, which authorizes the president to determine, on the basis of "humanitarian concerns or … the national interest," how many refugees to admit each year. In 2016, President Obama set the number at 85,000, including 10,000 Syrians. The refugees undergo multiple layers of screening by the federal government before entering the country in a process that can take up to two years.

But with Syrian refugees, the state of Indiana refused to use any of the refugee resettlement money it had received from the federal government. Exodus, a private resettlement group that contracted with the state, went to court, represented by the ACLU. It argued that the state's refusal was illegal discrimination.

Ken Falk, legal director of the ACLU of Indiana, said the court's decision on Monday underscores that "Gov. Pence may not constitutionally or legally discriminate against a particular nationality of refugees that are extensively vetted by the federal government."

Pence argued that the state's position was not based on discrimination but on the threat that Syrian refugees pose to the safety of residents of Indiana.

Writing for the court, Judge Richard Posner called Pence's argument "the equivalent of his saying (not that he does say) that he wants to forbid black people to settle in Indiana not because they're black but because he's afraid of them, and since race is therefore not his motive, he isn't discriminating."

Posner went on to add that "that of course would be racial discrimination, just as [Pence's] targeting Syrian refugees is discrimination on the basis of nationality."

The panel's ruling is the latest in a series of federal court decisions that have rejected similar attempts by other states to avoid Syrian refugee resettlements.