Chadwick Boseman in a sexy catsuit. Janelle Monae and Tessa Thompson on a romantic tryst in a dystopian future. Oprah, looking like an all-powerful celestial being with bedazzled eyebrows. These are just a few of the recent images associated with afrofuturism, which experienced a verifiable uptick in popularity following the huge success of February's Black Panther (and, to a lesser extent, the critical acclaim of Janelle Monae's album/film combo Dirty Computer.)

Following the early 2018 boom, the term properly re-emerged into the public lexicon, launching countless explainers and thinkpieces. As a concept, it's been around for decades. Afrofuturism has traditionally described art that incorporates elements of speculative and historical fiction, fantasy and chiefly, black and African cultures. Works like Octavia Butler's 1979 novel, Kindred or Sun Ra's 1974 film and accompanying album, Space is the Place, played with ideas that were common in science fiction, like time travel and extraterrestrial life, but inserted black characters and experiences in contexts that the genre had failed to do before. For black fans of science fiction and fantasy, it was the first example of black stories in a space that was devoid of them.

But, while the word has typically been used to describe the aforementioned elements of an artistic aesthetic, for many, those same elements have applications outside of the fictional worlds of sci-fi novels or superhero movies. They serve as a framework for viewing the world and the future of black people in it. And if afrofuturism has imagined a spectrum of possible futures of blackness, another question seems right there to be asked: What's the possible future for afrofuturism?

The Outline spoke with some self-identifying afrofuturists, about where they think the movement is headed, as more and more people begin to understand what it is.

Listen to examples of Afrofuturist art, and interviews with the artists below on The Outline World Dispatch. Listen later on an iOS device, or Android device.

Phillips is a housing attorney with the Community Legal Services in Philadelphia working with low-income tenants facing eviction or abusive landlords, as well as a science fiction writer. She also founded the Afrofuturist Affair, a community that encourages people of color to have dialogue around afrofuturism, and raises money for various charity organizations in Philadelphia.

Afrofuturism is one tool to help us think creatively about old issues to ensure our existence. There's people actually on the ground using afrofuturism as a tool to work on issues and improve communities. As a housing attorney, I see cities making plans for certain communities, or the city itself 40 or 50 years into the future, but who gets to contribute to those plans? Who gets to say what the future for a community is going to be?

It's really exciting and it's really promising that people are literally taking on the work of building new worlds. We're already creating the future. 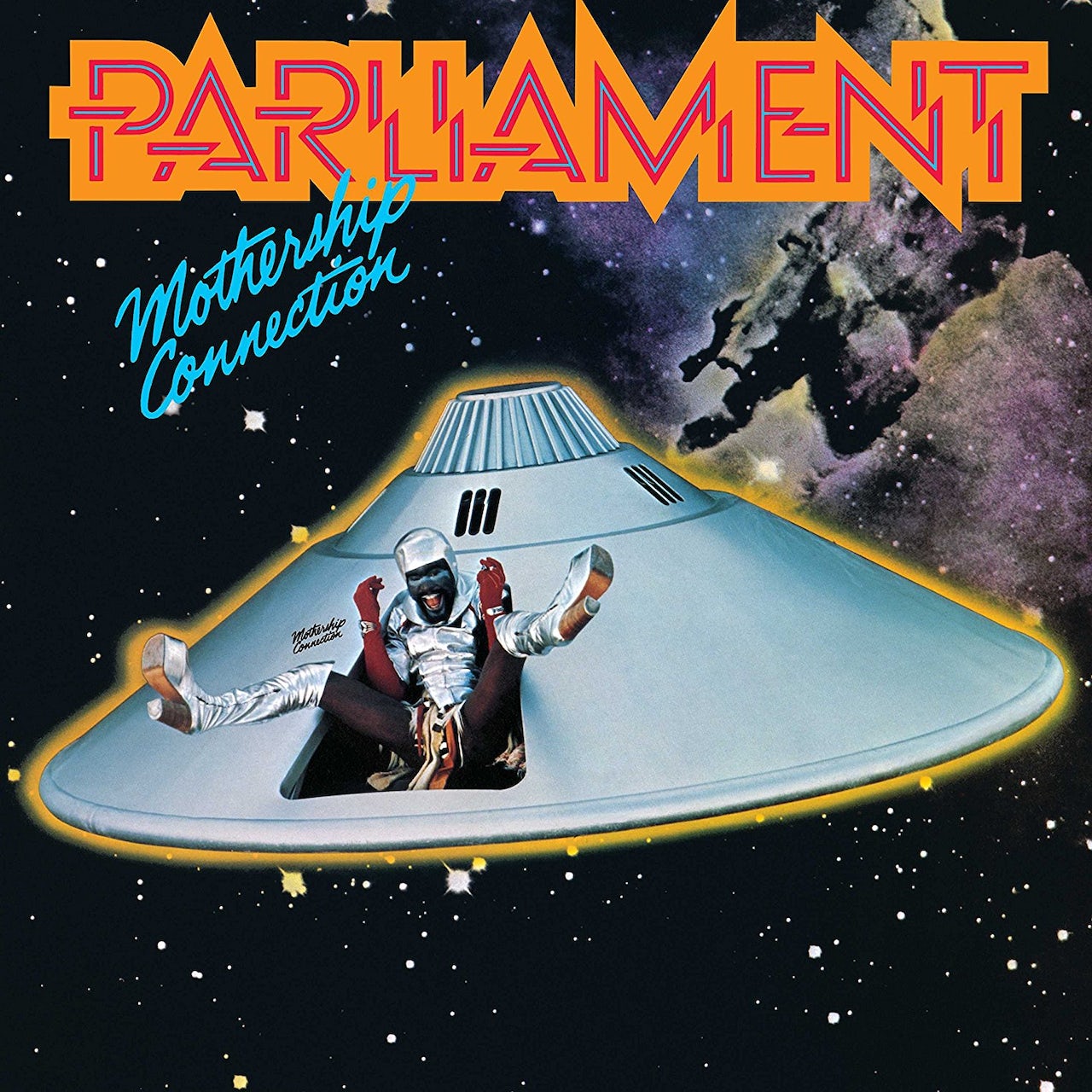 LaFleur is an artist and activist based in Detroit. She is the founder of Afrotopia, an organization that host various art exhibitions, workshops and events throughout the city, to promote new technologies to help the city's poor, like the use of cryptocurrencies and blockchain. In 2017, LaFleur ran for mayor of Detroit, basing her campaign platform on afrofuturism.

When you're an art history major, you learn about all these art movements that happen before your time. I always wanted to know what it would be like to be a part of one, and to participate. The aesthetics of afrofuturism is amazing. But the principles of afrofuturism, how far do they extend? Into every part of our lives, or is it only in the cultural space?

I'm expecting a new cultural movement to come at some point, although I don't think we're done exploring afrofuturism, and I think through that exploration, something else will be birthed, and I'm completely open and excited about what that might be. It doesn't normally work out for us when a bunch of white men start making decisions without us being at the table. History proves that. We are black-bodied, and we are future visionaries. 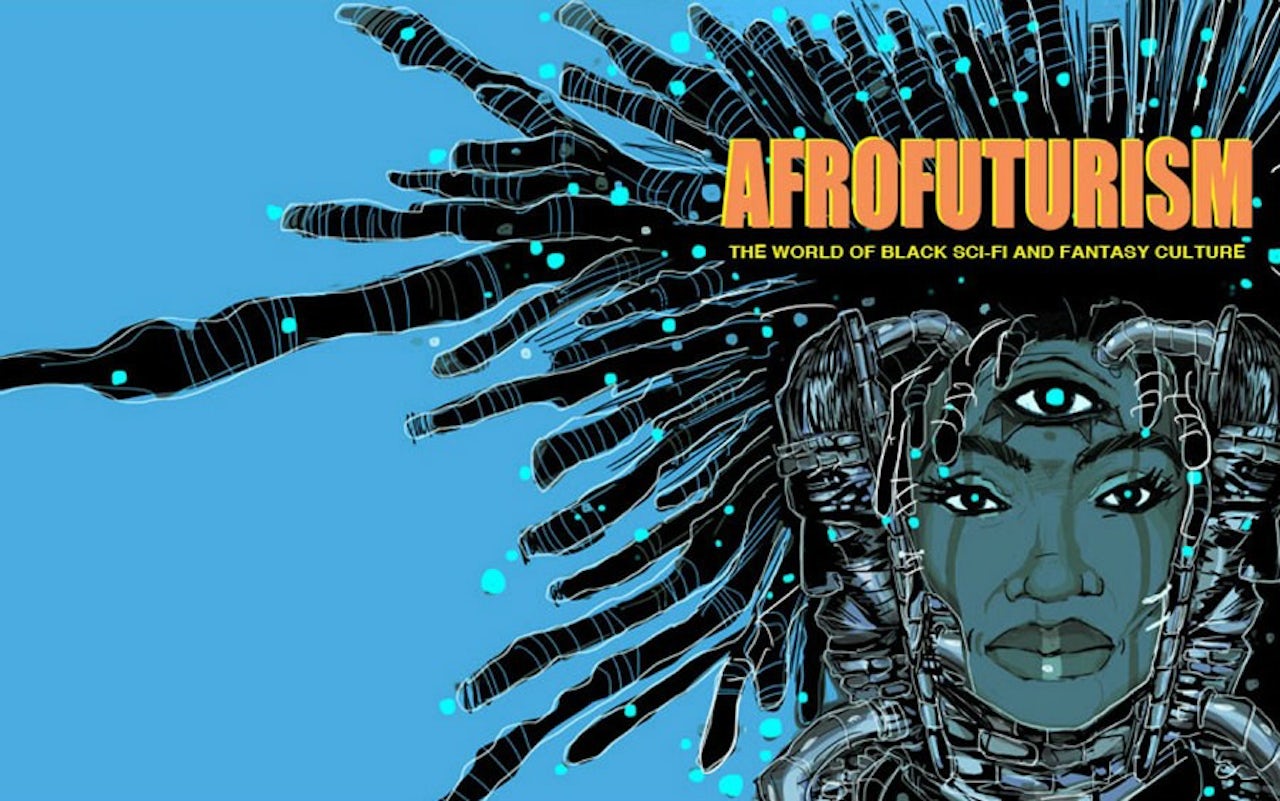 Duyst-Akpem is an sculptor, performance artist, writer and professor at School of Art Institute of Chicago.

When I came to it, it wasn't being described as a movement. I would be talking with people randomly and they would ask 'What is this thing, afrofuturism?' Now, it is so much in popular culture, so there's a shift.

I think of Afrofuturism as a methodology for black liberation. So I see Black Panther, in a sense, as a trajectory off of that larger umbrella idea. That's a pathway for black liberatory ideas. I wouldn't ever say that Black Panther is representative; it's definitely not representative of all of what afrofuturism is or can be. But it's offering something new that has this huge platform, so there's space for everyone to engage. We want to make sure that we know what went before so that we're not just connecting to it purely from an aesthetic framework. 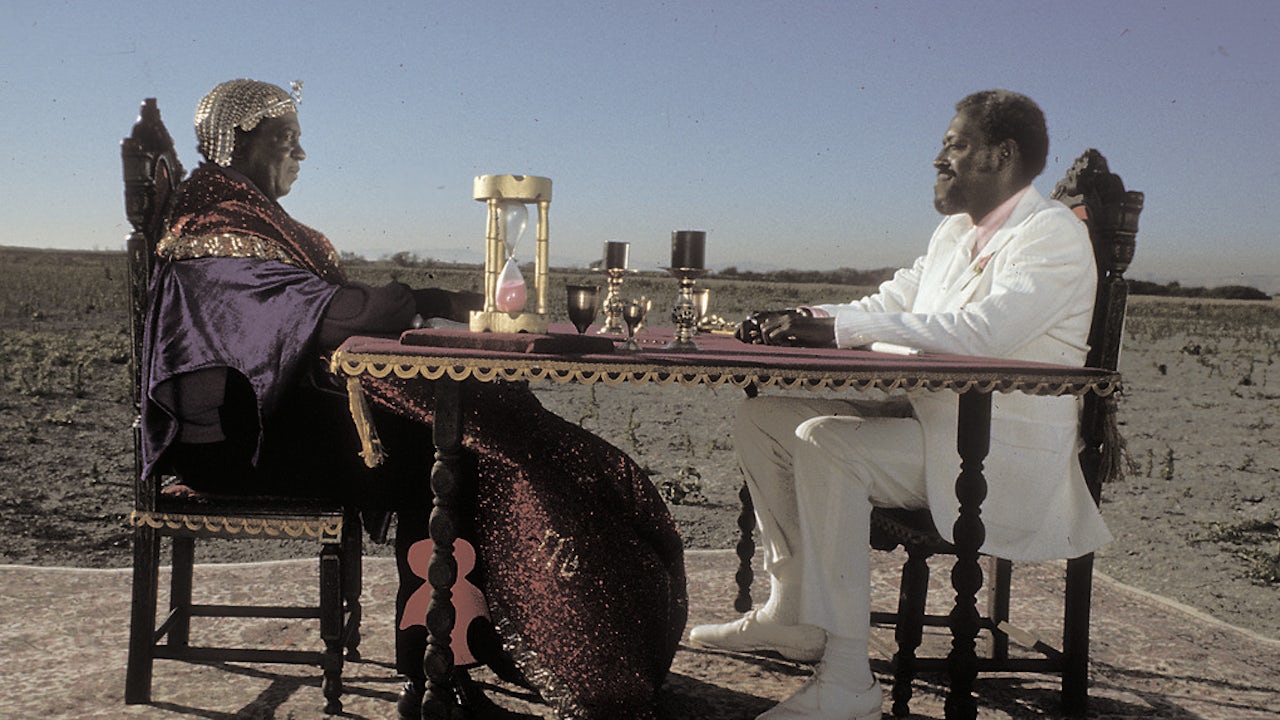 Still from "Space is the Place."

Womack is a filmmaker, journalist and author of "Afrofuturism: The World of Black Sci Fi & Fantasy Culture."

I was always really interested in science and history, and mythology, but I remember being just really taken aback by the fact that there wasn't enough perspectives from the African diasporic lens. The reason I became a journalist is because I wanted to tell these stories.

[Afrofuturism] is an artistic aesthetic, but it's also a way of looking at the world. It's about just looking at other relationships to the human experience and coming to understand how that can inform our today and tomorrow. We're just talking about the ability for people to tell stories about the future. The ability of people to shape the present and the future. That's just a very human desire.