That we're in the middle of a horrific opioid epidemic is no longer news. In bathrooms, bedrooms, and alleyways across the country, people are overdosing and dying every day. So we need to start talking about solutions. As Congress finally earmarks funding for public health initiatives, doctors, prosecutors, police, and local lawmakers are fighting to slow the death toll in their communities—with wildly different strategies. 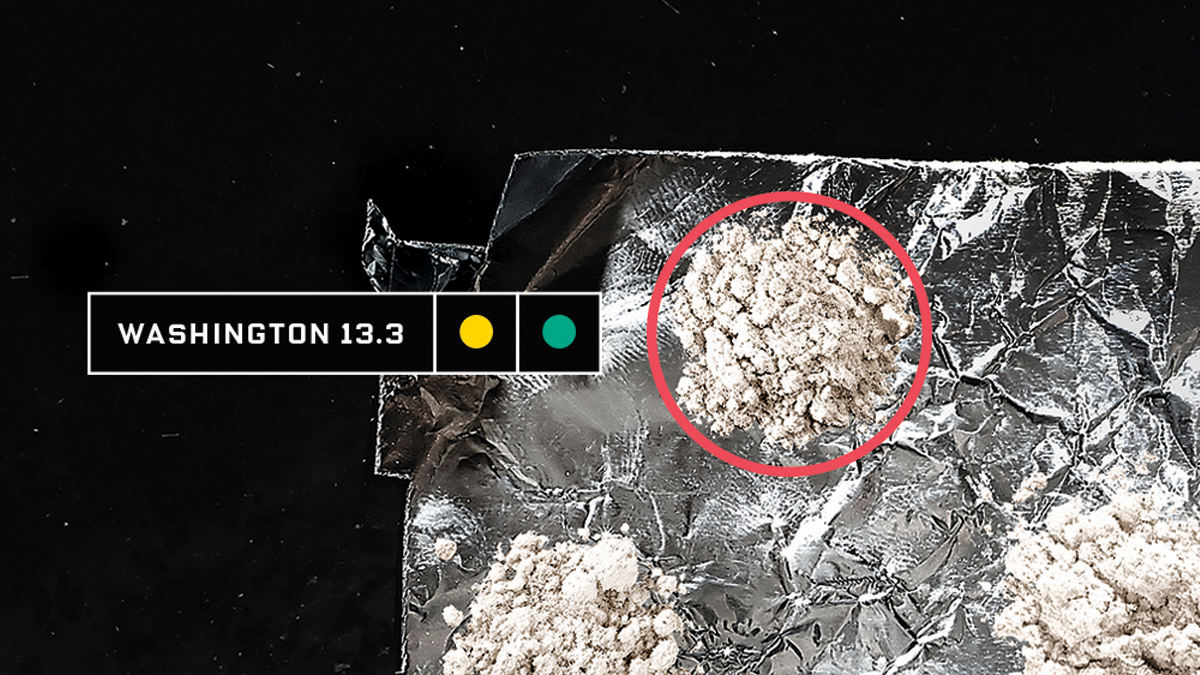 Drug users often fear that calling 911 when a friend overdoses could result in their own arrest. That's why most states have Good Samaritan laws intended to protect callers from prosecution. When Washington introduced an immunity law in 2010, researchers surveyed opioid users and police officers in Seattle to see how behavior would change. While most users said knowing about the law would make them more likely to call the police, only 33 percent of them had heard of the policy. That percentage was even lower among police officers, with 16 percent of them aware of the law and only 7 percent able to correctly describe whom it protects. 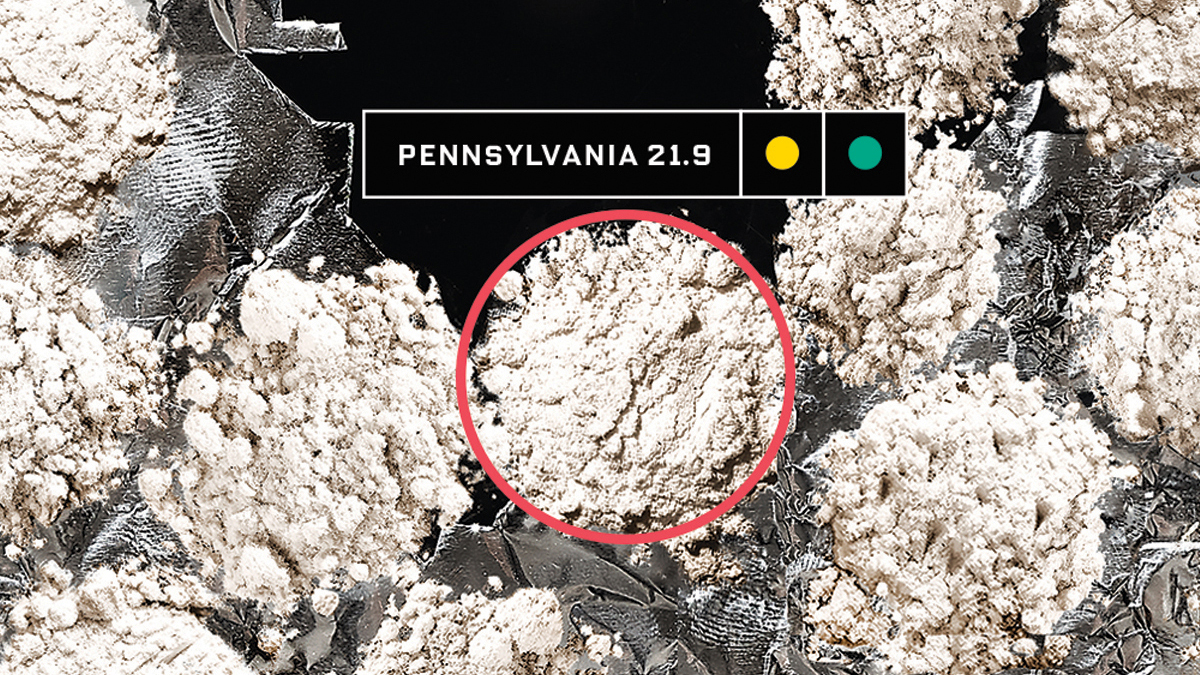 In the summer of 2015, opioids ravaged western Pennsylvania. "People were dying within hundreds of yards of each other," says US attorney David J. Hickton. He believes drug dealers are no different than murderers—and federal law agrees: Prosecutors can seek sentences of 20 years to life if they prove a dealer's product killed someone. So far, Hickton has sought enhanced sentences for 15 people. States like Ohio and Virginia are considering similar measures. 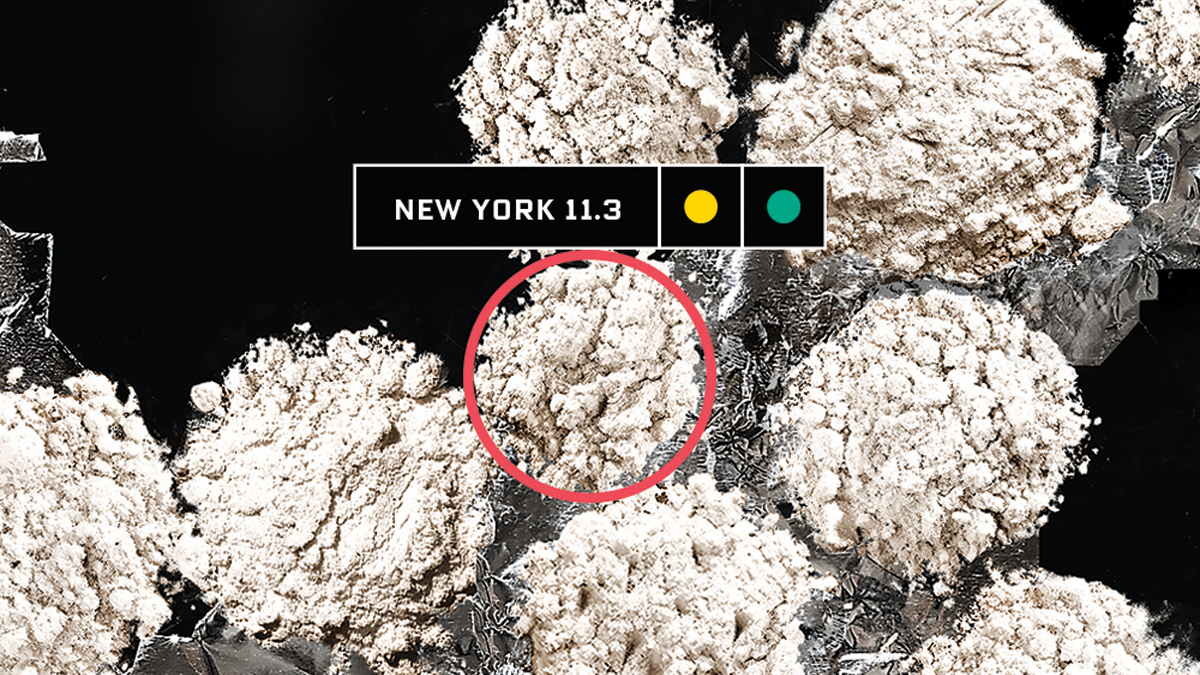 A daily dose of methadone is one of the most effective ways to keep an opioid addiction under control. But among patients surveyed in New York City, nearly 40 percent said they'd been stopped and frisked by police outside of clinics. 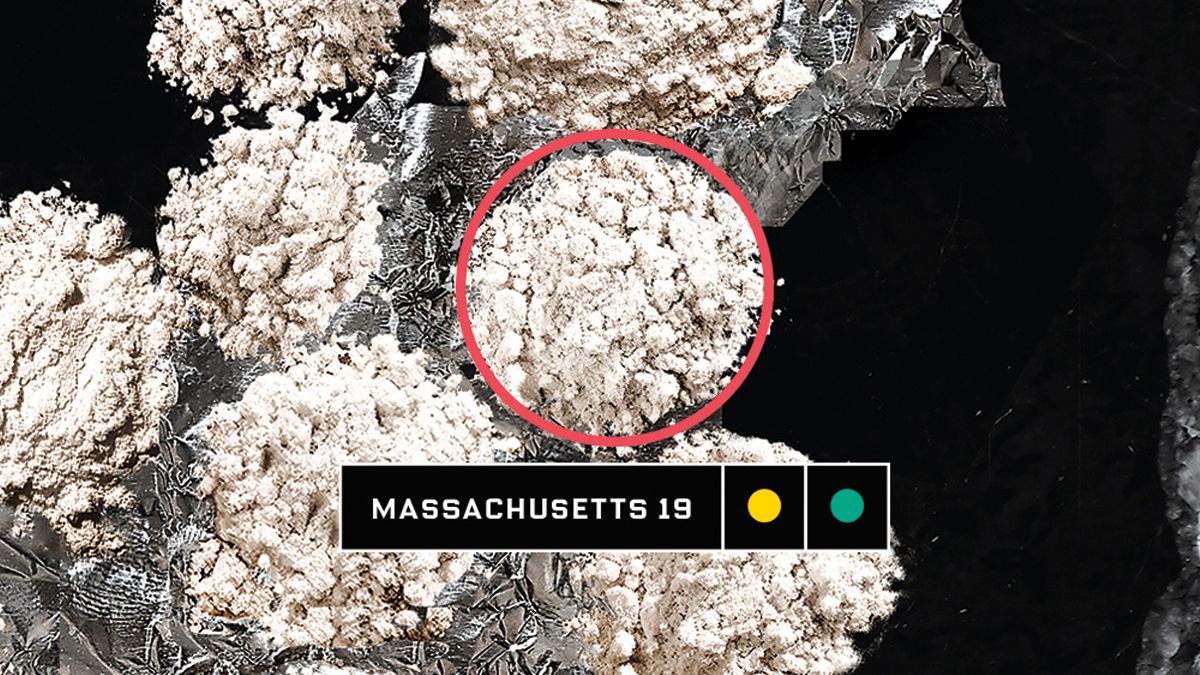 After performing a C-section on a patient earlier this year, Sean Maloney prescribed her an opioid painkiller. Three months later, she was back in his office, asking for more. "Having a patient develop signs of addiction is something that scares every physician," he says. Fortunately it was just role-play. Maloney was participating in a new "opioid-conscious curriculum" at the University of Massachusetts Medical School, which teaches students how to treat patients in pain. Now a surgical resident, he says he feels better prepared to make real-world decisions. 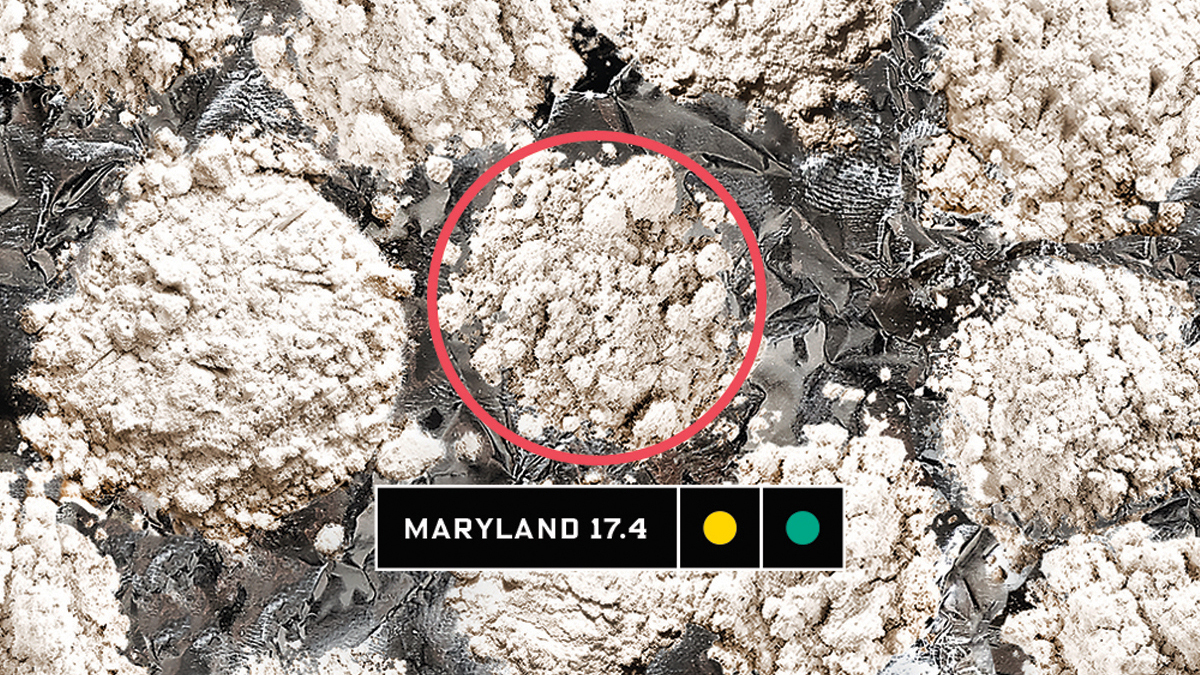 Overdose Prevention
Just as public health officials were getting a grip on the heroin boom, an even scarier drug hit the streets: fentanyl. It's up to 50 times more powerful than heroin and can be manufactured in a lab. In Baltimore, deaths from fentanyl overdoses increased 600 percent from 2013 to 2015, mirroring a trend in other eastern cities. To deal with the crisis, the city's health commissioner, Leana Wen, prescribed the antidote naloxone, which can halt an overdose, to all residents. "Everyone should carry this medication with them," she says. Go through a 10-minute basic training and you can pick up a dose. 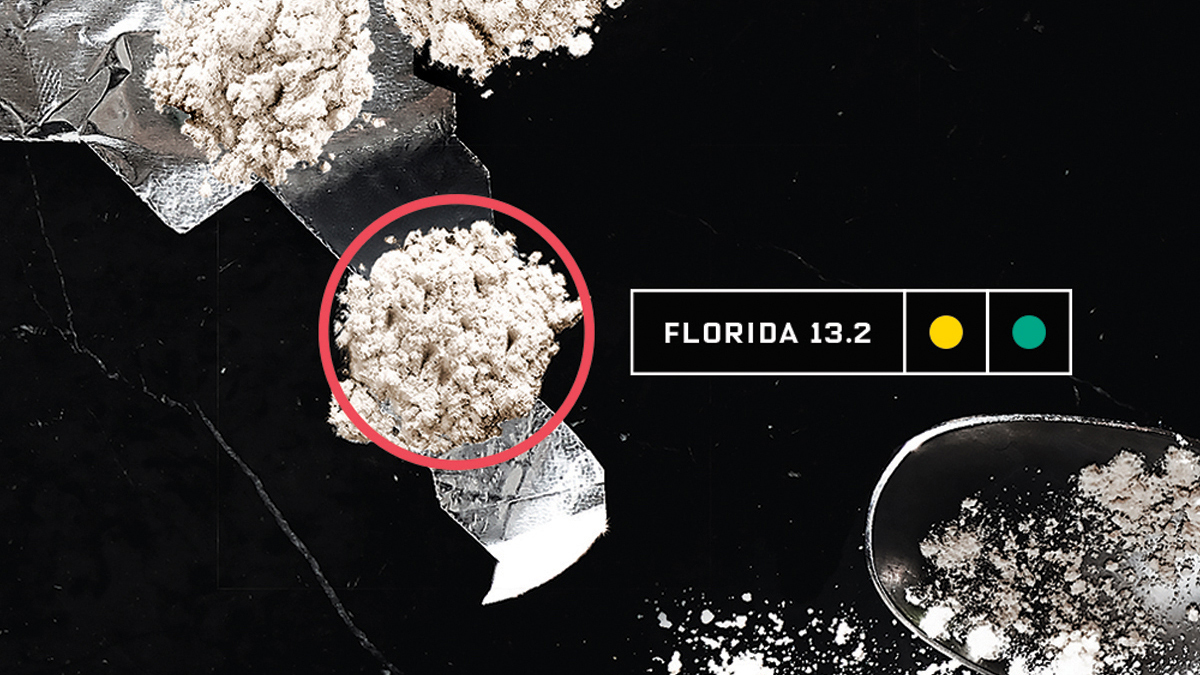 In May, the FDA approved Probuphine, an implant that releases buprenorphine into the body. The drug attaches to the same receptors in the brain as heroin, protecting a patient from withdrawal symptoms for at least six months. "I've watched people get their lives back together," says Steven Chavoustie, a doctor at Miami's Segal Institute for Clinical Research. He's training 4,000 physicians to use the implant by the end of the year. Up Next: Safe Spaces

Since 2003, Vancouver has allowed addicts to shoot up in sterilized cubicles, safe from arrest and under the care of trained specialists. Inspired by the success of that program, California state assemblymember Susan Talamantes Eggman introduced a bill that would let municipalities open similar facilities. It didn't pass, but she's hopeful that, like needle exchanges and naloxone access, supervised injection will one day be accepted as a way to fight the epidemic.