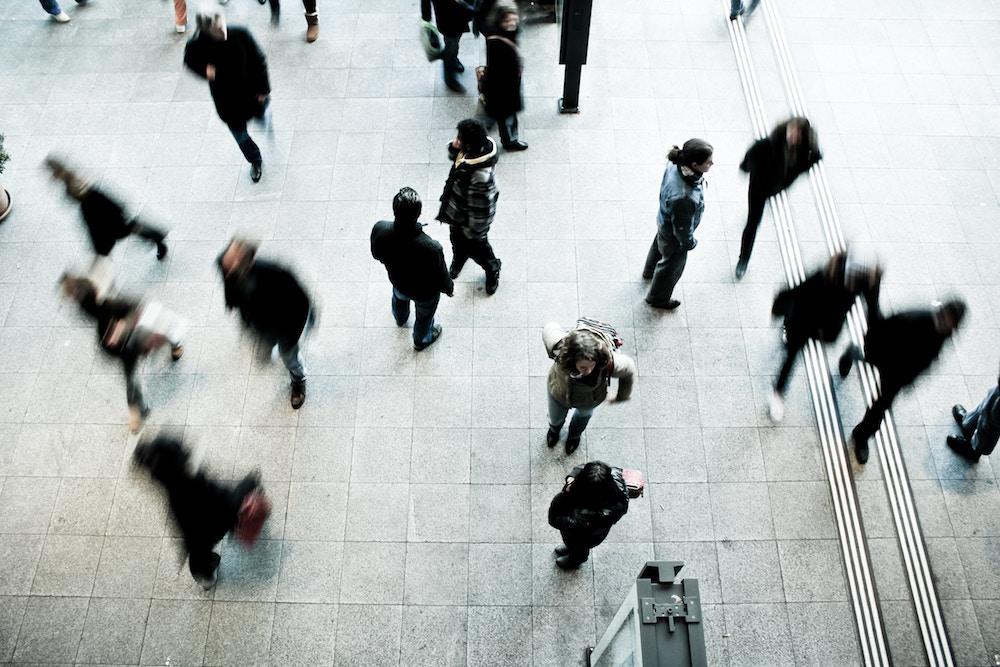 The income gap remains a discussion topic – the current average CEO to median employee salary is about 200:1. In 2015, the Securities and Exchange Commission mandated that all publicly traded companies disclose their executive compensation. This means that companies need to include a summary table of the 5 highest paid executives as part of their annual Proxy statement (Form DEF 14A).

In this report, we analyzed the performance of the salary of Fortune 100 their CEOs and their company performance. The total salary of a CEO is broken down into seven categories: base salary, bonus, stock awards, option awards, non-equity incentives, pension value, and "other" compensations. In the pie chart below, we show an average composition of all salary data.

Base salary makes up only 8% of total compensation. The largest source of income is from stock awards, which represent nearly 50%.

Is the 200x multiple of median salary justified? Do companies do better when their CEO is paid more? One might argue that a higher salary drives better performance. We took the total pay of the Fortune 100 CEOs and compared it to the performance of the company, measured by annual revenue growth rate (as a % change from FY16 to FY17). With a correlation coefficient of 0.0285 (as shown in the chart below), we can see there is no clear relationship between how much a CEO takes home and how well the company performs. 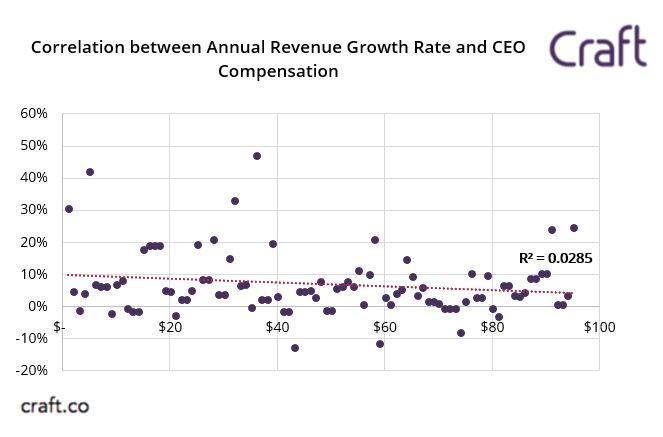 Confounding the issue that that the CEOs of some high growth companies don't receive high salaries because they already own a lot of equIty. Of note Larry Page, CEO of Alphabet, took home a total salary of $1. The $1-Salary-Club also include Oracle Executive chairmain, Larry Ellison, and Facebook CEO, Mark Zuckerberg. As these Founder/CEOs possess large holdings of stock in the company, such compensation signifies their pledge to bear full responsibility for the well-being of the company.

The table below shows the most of the Fortune 100 companies, ranked by CEO compensation.