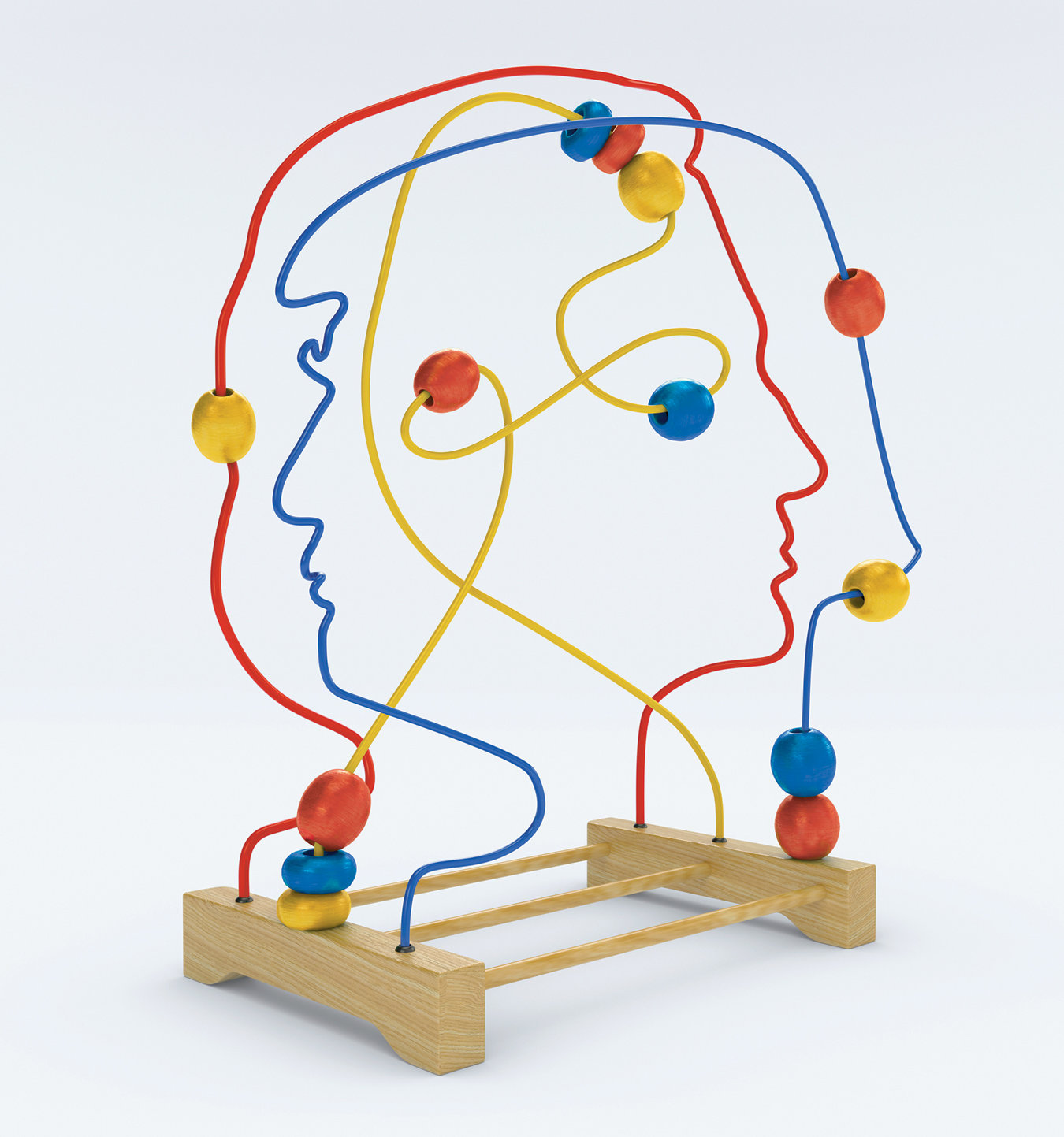 A generation ago, when Republican politicians held stay-at-home motherhood as the ideal, they often treated women who broke the traditional mold as slightly radioactive. So the speech that Donald Trump gave on Sept. 13, if nothing else, stands as a marker of how much the party's campaign rhetoric has changed.

"We need working mothers to be fairly compensated for their work and to have access to affordable, quality child care for their kids," Trump told a Pennsylvania audience.

The phrase "working mothers" wasn't a familiar one for the candidate, nor were the government-mandated benefits he promised — six weeks of paid maternity leave along with child care and equal pay — anything he previously served up with his campaign's daily portion of red meat. His restriction of paid leave to mothers alone has never been in favor in the United States in part because it risks making women seem less valuable to employers. And Trump's understanding of day care is, let's say, incomplete. ("You need one person or two people, and you need some blocks and you need some swings and some toys," he said during the primaries.) Indeed, unleashed from the teleprompter at an Iowa rally, Trump conceded he made his new promises mostly to please his daughter Ivanka. "Daddy, Daddy, we have to do this," he said, mimicking her.

Trump being Trump, his campaign also has to insist, contra reality, that the working mother in the race has no record of advocating for working mothers. On the day of her father's speech in Pennsylvania, Ivanka claimed on Fox News, "There's no policy on Hillary Clinton's website pertaining to any of these issues: child care, elder care, or maternity leave or paternity leave." At a rally, Trump said that Clinton has no such plan and "never will." Later he added, "for years she's been doing this, and she's done nothing."

Even in this campaign of epic contradictions, it's worth marveling at the notion of wielding working motherhood as a weapon against Hillary Clinton. As a senator, she sponsored bills to promote fair pay, tried to expand the Children's Health Insurance Program and suggested $5,000 government "baby bonds" to be cashed in when children turn 18. She called for national paid family leave during her first presidential run. At the outset of her current candidacy, Clinton proposed paid parental and medical leave — her plan is for 12 weeks. She also has an ambitious proposal for capping child-care costs — and yes, it's on her website. Her transition team is stocked with experts on the intersection of parenting and the labor market. (Guess whether Trump's is.)

Clinton's advocacy on these issues once earned her a beating from Republicans, who have used her status as perhaps the most iconic working mother in American politics against her. During the 1992 presidential campaign, Patrick J. Buchanan derided her as a "lawyer-spouse," and President George H. W. Bush called her a "very aggressive lawyer." Asked about how she was characterized, Clinton told a reporter for The Arkansas Times, "I view it as a hit on working mothers" and "an attack on what's happening in the lives of most Americans today, as we balance families and work responsibilities."

In light of this history, Trump's recent swerve is whiplash-inducing. Somehow, a man who declared of his first marriage that "putting a wife to work is a very dangerous thing" and in 2004 said that a pregnancy is "certainly an inconvenience for a business" is presenting himself, with his daughter's help, as the working mother's true champion.

American women, of course, have always worked outside the home, especially women of color. But they usually stopped when they married, unless they were poor (or, more rarely, highly educated). The housewife role was a reflection of privilege. The numbers of married working women ticked up a bit during the wartime 1940s, Rosie the Riveter's moment, but it took the feminism of the 1960s to really raise a new question for policy makers: Who's taking care of the kids?

In 1969, a task force on women's rights convened by President Richard Nixon recommended the creation of "a system of well-run child-care centers available to all preschool children." A bipartisan majority in Congress passed a bill in 1971 to set up a nationally funded network of locally administered child-care centers open to everyone on a sliding scale of payment, something Nixon supported initially and even described as "a national commitment." But Pat Buchanan, then an adviser to Nixon, saw an opportunity to rally "family values" conservatives, some of whom had circulated a flyer claiming that the bill would keep parents from being able to make their children go to church. In the end, Nixon vetoed national child care, citing its "family- weakening implications."