Video out of Florida from Hurricane Matthew shows exactly why it's so important to get out of a flood zone when ordered to evacuate. 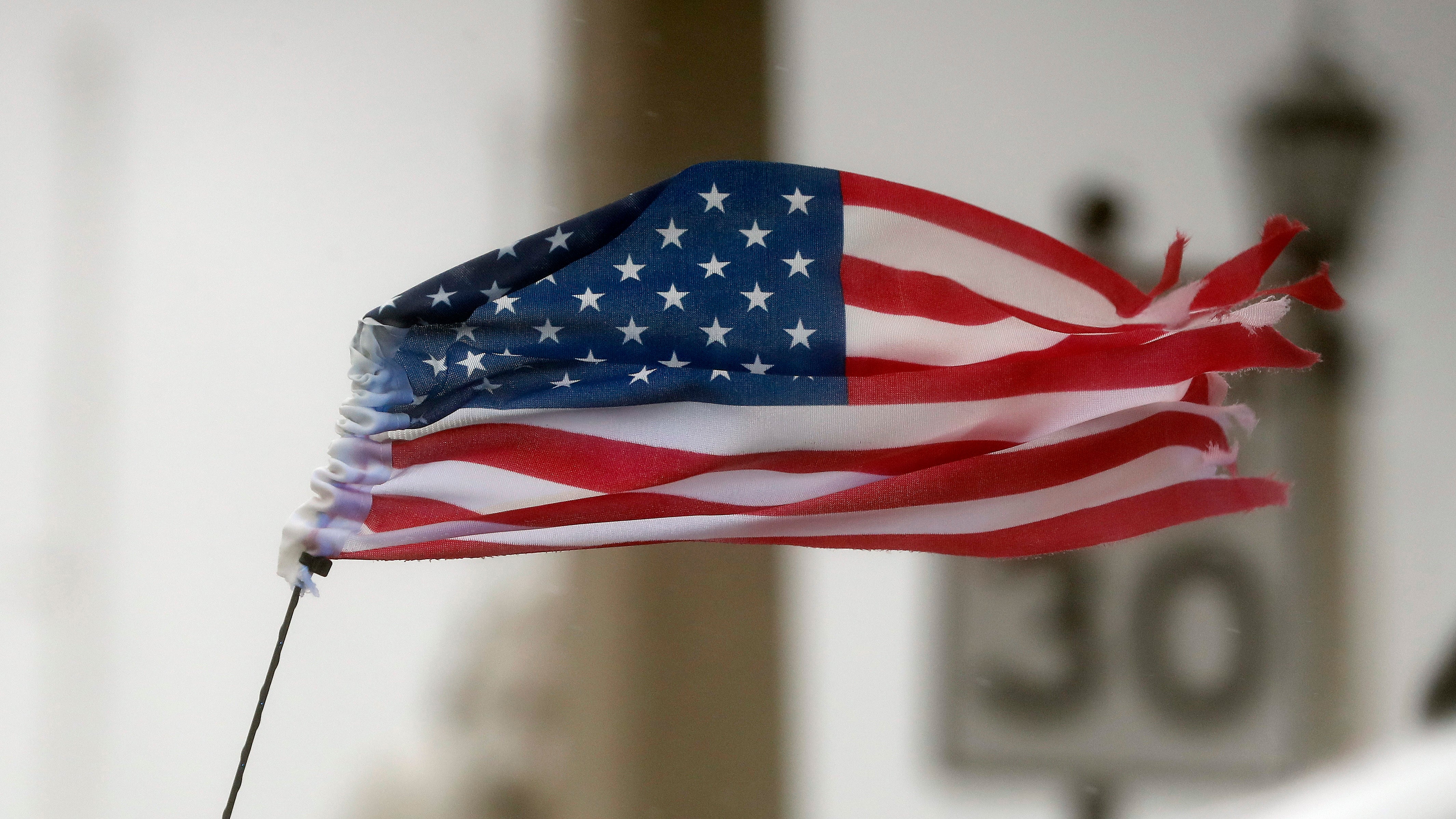 Hurricane Matthew hit Florida this morning, with powerful winds reaching up to 107 miles per hour on the tip of Cape Canaveral, making Matthew the strongest storm to hit the US since 2005. The hurricane claimed its first US victim in Florida last night. 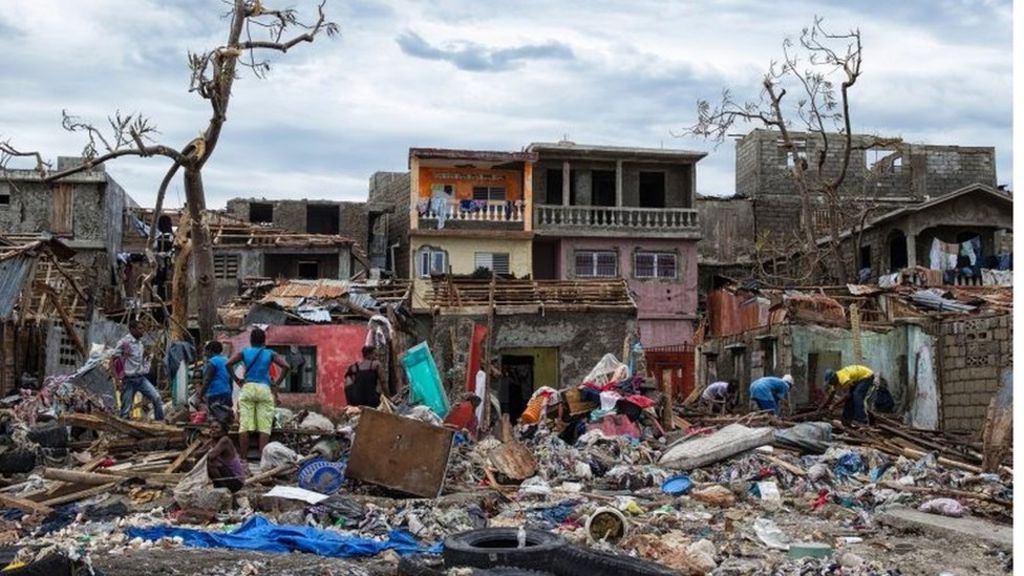 The UN warns it could take days for the full impact of Hurricane Matthew in Haiti to emerge, as the death toll soars to more than 800 dead.

Hurricane Matthew lashed central Florida on Friday, hugging the Atlantic coast as it moved north and threatened more destruction after killing more than 500 people and leaving thousands homeless in Haiti. 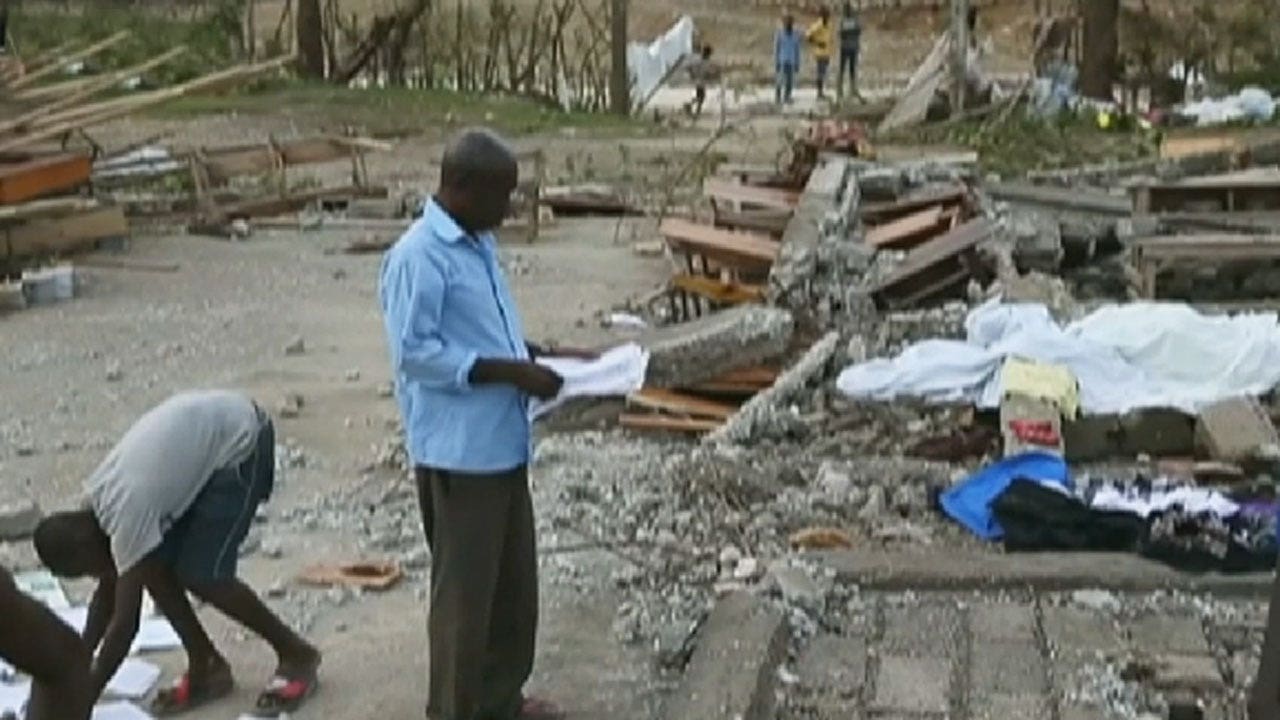 Haitians braced for a grim, rising death toll Friday as help slowly trickled into marooned areas of the country's southwestern peninsula that was pummeled by Hurricane Matthew, the first Category 4 storm to hit Haiti in decades.

The park is currently scheduled to reopen Saturday, October 8. Joining TODAY via Skype from Daytona Beach, Florida, storm chaser Simon Brewer says he's getting hit with 50 mph winds swirling around the outer eye wall of Hurricane Matthew. A storm surge has flooded the area around him as he sits in his car along a major highway on the coast. New projections show that Hurricane Matthew, now a Category 3 storm, could make landfall in Charleston, South Carolina, on Saturday. TODAY's Al Roker forecasts that storm surge could be the most severe between Charleston and Myrtle Beach. They have a limited menu in case of power issues.

From the October 7 edition of Sirius XM's The Michael Smerconish Program:

Clinton is standing in solidarity with those in Hurricane Matthew's path. Why fly into a hurricane? For science!