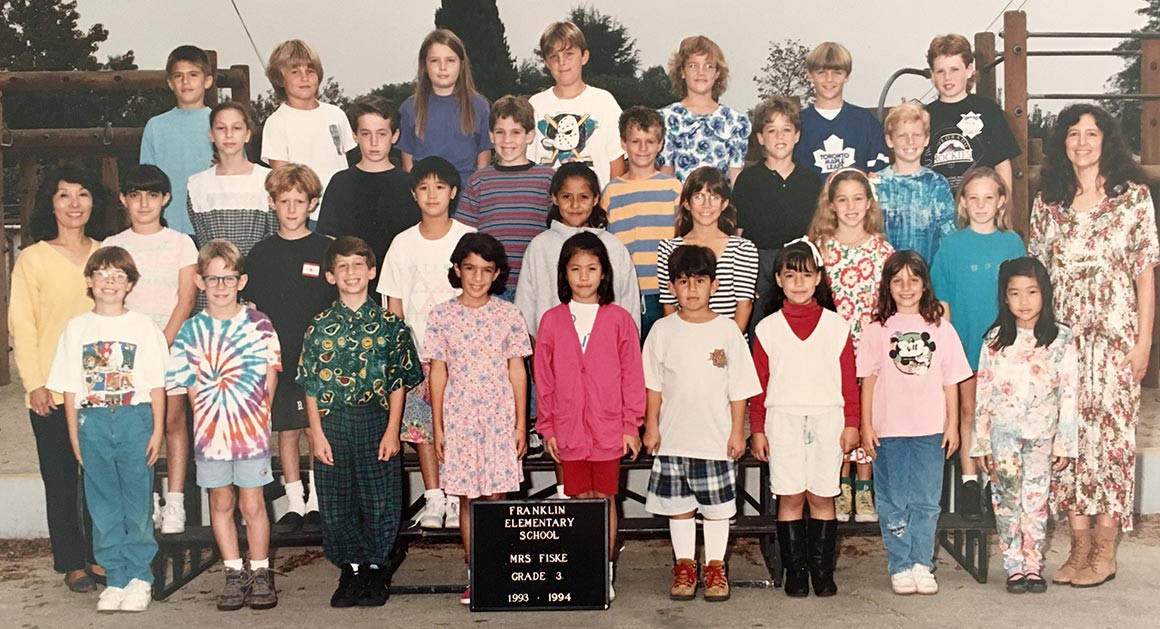 Each time a new outrage emerges in the saga of Stephen Miller—author of the Muslim ban and chief architect of the child separation policy—I think of the year I spent with him. This was long before Miller, a senior adviser to the president, had earned a reputation as perhaps the cruelest and most ruthless member of the Trump administration.

It was the year he sat next to me in third grade.

It's hard to say how much a kid's behavior in third grade can really tell you about the inner workings of his soul. And surely the well-documented indicators of Miller's alt-right beginnings in middle school, high school and college have less impressionistic connections to his current behavior. But here is what I remember.

Because of our last names, Stephen and I shared a desk. We were not friends, though we weren't exactly enemies, either. Our teacher, Mrs. Fiske, had the class write stories each week with vocabulary words, and sometimes she let us read them aloud. I wrote a series of stories about a "mixed-up chicken" named Jeremy. I felt proudest, that year, when I got to read my stories in class and they made the other kids laugh.

It was difficult to make Stephen laugh. I found him difficult to reach at all, and so, it seemed, did most everyone else. He was frequently distracted, vacillating between total disinterest in everything around him—my stories, of course, included—and complete obsession with highly specific tasks that could only be performed alone.

He especially was obsessed with tape and glue. Along the midpoint of our desk, Stephen laid down a piece of white masking tape, explaining that it marked the boundary of our sides and that I was not to cross it. The formality of this struck me as odd. I was a fairly neat kid, at least at school, and I had never spread my things to his side of the desk. Stephen, meanwhile, could not have been much messier: His side of the desk was sticky and peeling, littered with scraps of paper, misshapen erasers and pencil nubs.

If this adhesive division kept Stephen on his side of the desk, I was all for it, as unfriendly as it seemed. But instead, the tape became an attractive nuisance. Stephen picked at it with his fingernails, methodically, in a mixture of absentmindedness and what seemed like channeled hostility. This process of effacement left a thin layer of sticky grime, not altogether dissimilar from the rest of Stephen's desk.

Stephen rubbed his fingers over this layer of grime, rolling it into little gray pellets until it, too, was gone. Then he applied a new piece of tape, along with a renewed warning that I was not to cross it. Don't rinse, but do repeat—for months. 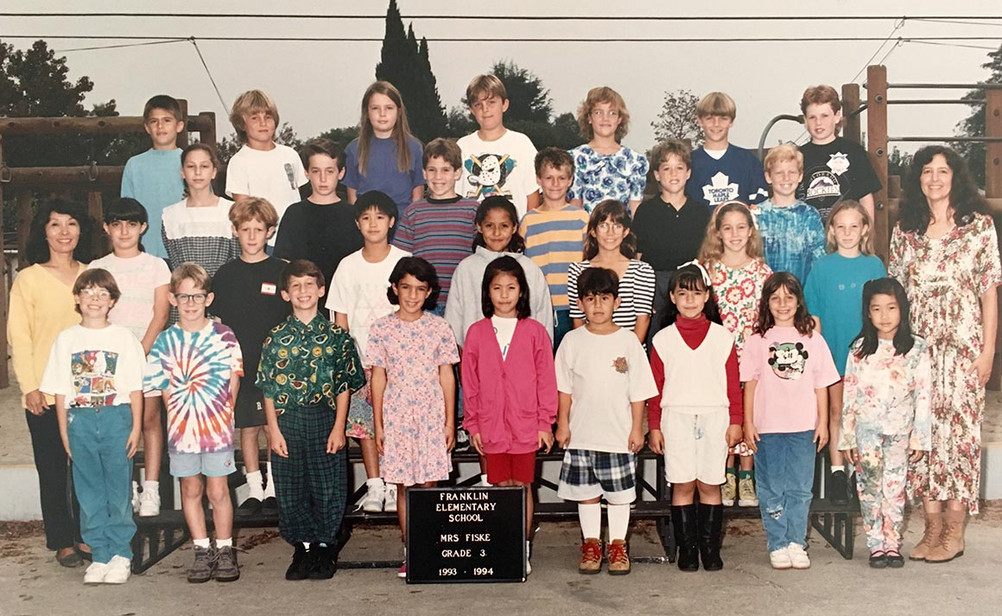 When Stephen wasn't picking at the tape, he was playing with glue. He liked to pour it into his hands, forming grime-tinted glaciers in the valleys of his palms. Glue thusly in hand, he deployed his deepest powers of concentration to watch these pools harden. The first sign would be a rippling on the surface, as if from a winter gale. This would produce a precarious moment—as Stephen's urge to stick a finger into the filmy layer became palpable, and his immobilized palm began to tire.

Invariably, Stephen succumbed to this urge before the glue fully hardened, at which point the prior game transformed into a new one, the game of spreading still-viscous glue across the remainder of his hand. Then, once the glue dried, he picked it off in long strips, the glue pulling the skin on his palm outward as he tugged it with his other hand, the skin snapping back into place when each strip broke off. 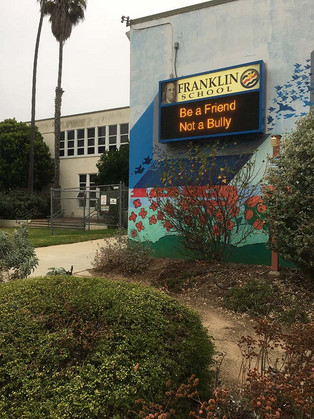 Still, the sticky adhesive beneath the strips of glue remained on his palm. So Stephen rubbed his hands together to produce more little gray pellets, which he collected and rolled together into a mound. This, in turn, was used to blot at and thereby clean (or perhaps dirty) his portion of the desk.

That is, for better or worse, the full extent of my memory of Stephen that year at Franklin Elementary School in Santa Monica, California, where the sign out front reads, "Be a friend not a bully." I heard stories about him from friends as we got older, but I wasn't around to witness things firsthand: I switched to a different school after sixth grade.

What to make of this now, 25 years later? We were all grimy kids at some point, of course, with sticky hands and short attention spans. But it is at least poetic that Stephen was bent on building a nonsensical wall even back then, a wall that had more to do with what lay inside him than with what lay beyond. He thought he was trying to keep out the chaos of the world, when really he was looking for a way to explain away the chaos on his own side of the desk. For that was where chaos had always been.

John F. Muller writes and studies philosophy in Wisconsin. He was formerly a lecturer at Harvard Law School and an attorney in Los Angeles.