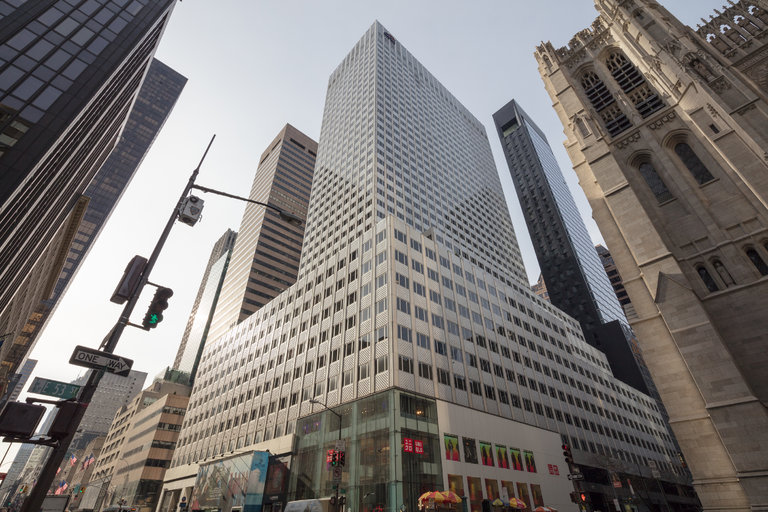 666 Fifth Avenue in Manhattan, whose owner, the Kushner Companies, is negotiating a $400 million sale of its stake to the Chinese company Anbang Insurance Group.

A New York real estate company owned by the family of President Donald J. Trump's son-in-law is negotiating to sell a $400 million stake in its Fifth Avenue flagship skyscraper to a Chinese insurance company with ties to leading families of the Communist Party.

The Chinese company, Anbang Insurance Group, would pay to get a high-profile piece of Manhattan real estate, and would commit to spending billions more to completely transform the 60-year-old tower into a chic condominium and retail citadel.

If signed, the deal would mark the financial marriage of two politically powerful families in the world's two biggest economies, but it also presents the possibility of glaring conflicts of interest. The Kushner family, owners of the tower, would reap a large financial windfall courtesy of a Chinese company, even as Jared Kushner, a senior adviser to Mr. Trump as well as his son-in-law, helps oversee American foreign policy.

In his presentation to prospective investors, Charles Kushner, the leader of the family company and Jared's father, has said that once renovated, the property would be worth more than $7 billion, according to a real estate broker and two investors who have heard the pitch and spoke on condition of anonymity because they want to do further business with the companies. That would make it the most valuable property in all of Manhattan.

The chairman of Anbang, Wu Xiaohui, who wined and dined Jared Kushner at the Waldorf Astoria hotel in November, serving $2,100-a-bottle Château Lafite Rothschild, married the granddaughter of Deng Xiaoping, the paramount leader who transformed China's economy. Mr. Wu also counts the son of a top army marshal as a longtime business partner.

The Waldorf Astoria is one of a string of trophy properties that Anbang has bought in the United States in recent years, spending billions of dollars for it and a collection of luxury properties that it acquired last year from the Blackstone Group. But the company's murky shareholding structure has caused federal regulators to put the brakes on other planned acquisitions.

Anbang, a huge Chinese conglomerate with almost $300 billion in assets, is owned by 39 companies, many of them shell companies that, when traced, lead to empty offices or government registration bureaus, according to Chinese government records. At least 35 of the companies, which collectively control more than 92 percent of Anbang, trace all or part of their ownership to relatives of Mr. Wu, to Deng's granddaughter, or to Chen Xiaolu, the marshal's son, though the three no longer show up as owners in company records, the Times reported in September. 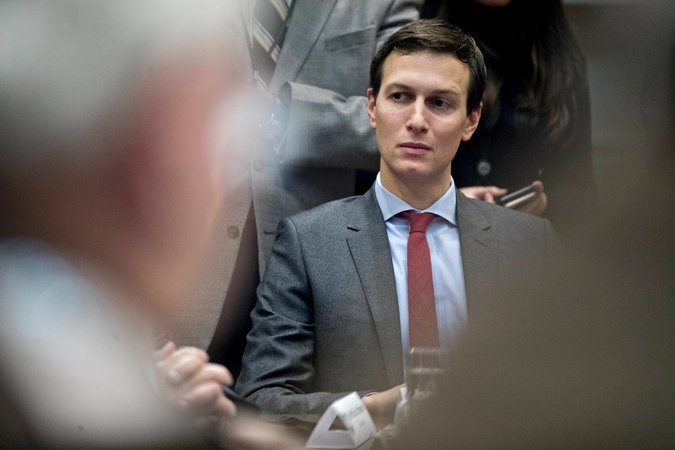 Jared Kushner, the senior White House adviser and son-in-law of President Trump, in February. If Mr. Kushner's family's stake in the building were sold, Anbang Insurance Group would would commit to spending billions on the tower.

Regardless of whether the deal makes economic sense, going into business with the family of the son-in-law of the American president buys Mr. Wu an immense amount of credibility within China because he's seen as having influence at the apex of power in the United States, said Minxin Pei, a professor of political science at Claremont McKenna College in California, who focuses on Chinese politics and corruption.

"He is purchasing political prestige, and that is a priceless asset for somebody like him," Mr. Pei said by telephone.

The deal, however, could face scrutiny by both the American and Chinese governments before it is completed. The Chinese government has been eager to stanch the flow of overseas investments as the economy slows.

The deal would value the 41-story aluminum-clad office tower at $2.8 billion, a high value for a building that has never been considered a New York trophy. Anbang would eventually take a controlling stake in the property and obtain a $4 billion construction loan, Bloomberg said, for a complete makeover of the tower, which would have luxury apartments at the top, a multifloor retail mall at the base, and a hotel in the middle.

The deal comes at an odd time in New York.

For years, foreign investors have poured billions of dollars into New York apartments, hotels, office buildings and developments based on a perception that this is one of the most stable markets in a tumultuous world.

But luxury hotel rates in New York have started to fall and developers who rushed to build super towers with $100 million penthouses have seen a drastic slowdown in sales.

A similar plan to convert the granite-sheathed Sony office building at 550 Madison Avenue into a condominium, hotel and mall was abandoned last year because of the slowdown in the luxury residential market, 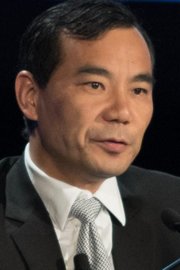 The Kushner family declined to discuss details of the deal.

"Kushner Companies is in active discussions around 666 Fifth," a spokesman said in a brief statement Monday, "and nothing has been finalized."

A spokeswoman for Kushner Companies had said previously that Jared Kushner recused himself in November, not long after Mr. Trump's election, to avoid conflicts of interest.

Jared Kushner has also since stepped away from the day-to-day business of the company and placed some of his assets in a trust.

A spokesman for Anbang did not return a request for comment.

Hope Hicks, a White House spokeswoman, said on Monday that Mr. Kushner had sold his interest in 666 Fifth Avenue to a trust in which neither he, nor his wife, Ivanka Trump, nor their children are beneficiaries at a price "based on third-party appraisals." The amount paid has not been revealed. Ms. Hicks, in an email, also said that Mr. Kushner "has not communicated with anyone regarding this matter since the president took office."

The Kushners bought 666 Fifth for $1.8 billion on Jared's birthday in January 2007, as part of a plan to reposition the family company as a major Manhattan developer. Up until then, the Kushners were based in New Jersey where they owned a huge portfolio of suburban garden apartments and donated heavily to the Democratic Party.

But the deal at 666 Fifth came with a big price tag, $1,200 per square foot. As the family struggled to make its mortgage payments amid the recession, it slowly sold segments to Vornado Realty Trust, which owns 49.5 percent of the building's office space and a slice of the retail, and others. They would have to be bought out for the deal to close.

The proposed deal would be a form of political risk insurance for Mr. Wu, Mr. Pei, the political science professor, said. China is in the middle of a widespread crackdown on corruption, and billionaires are not immune.

In January, one of the country's richest financiers was apparently abducted from an apartment in Hong Kong's Four Seasons hotel and whisked across the border into Chinese custody. By going into business with the family of the son-in-law of the American president, Mr. Wu may buy himself safety.

"Now he has extra protection, because Chinese authorities who want to come after him will now have to think twice about the political fallout," said Mr. Pei, who wrote "China's Crony Capitalism." "For him, it is a brilliant move."