Last month, Ryan Kunzmann went to a bar in New York to see his 58,000 square feet of property. No, it's not the world's biggest bar—his holdings are virtual.

Kunzmann was one of about 20 people meeting to chat and compare their little slices of Genesis City, a digital metropolis they're hoping will eventually become a major hub for virtual-reality commerce. Kunzmann, who does tech support for a property management website, says he intends to turn one of his larger stretches into a virtual museum or art gallery. "There's a lot of great art out there that people don't get to see," he says. "Especially if you don't live in a big city." 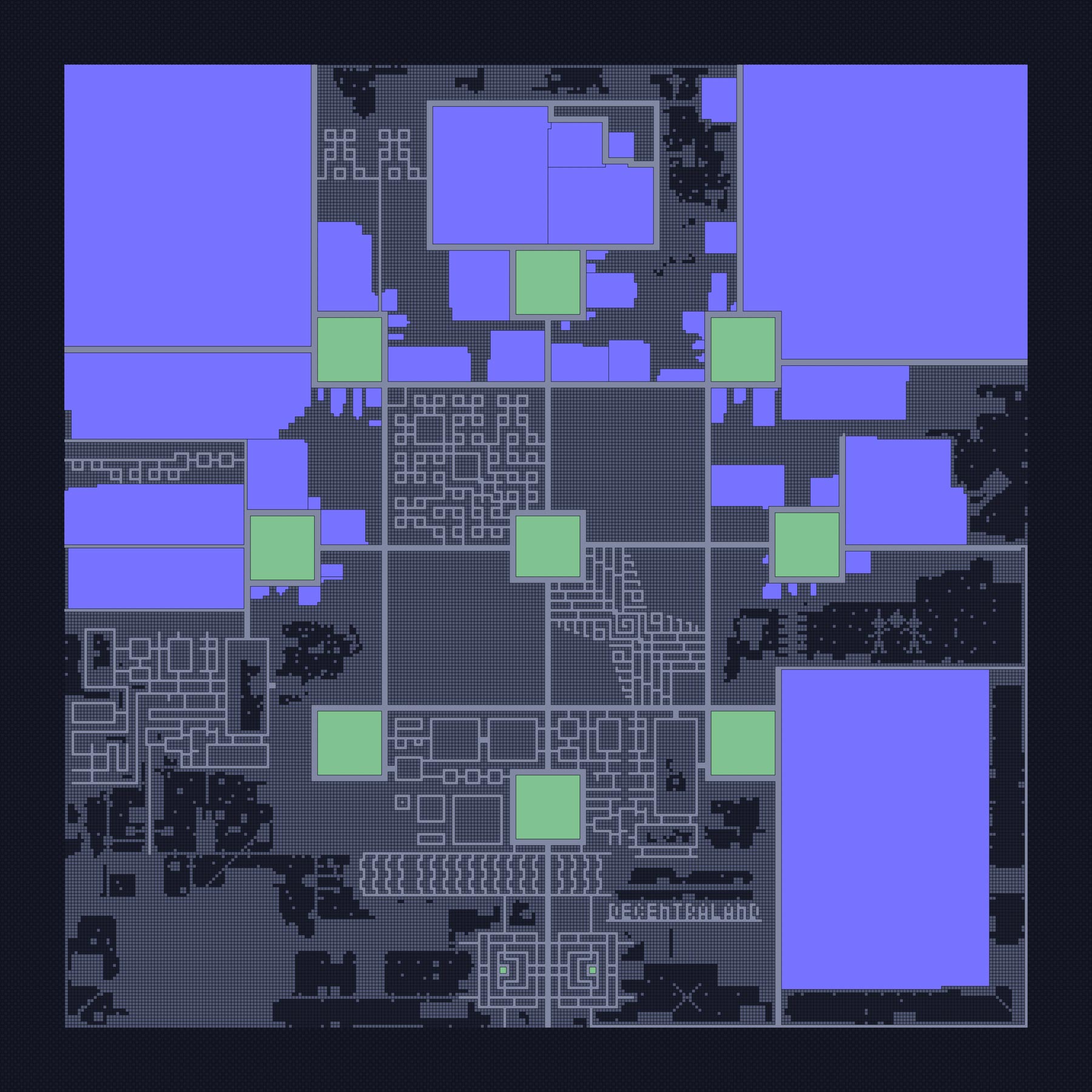 While this sounds like a lark, or perhaps another iteration of the faded online world Second Life, there's already real money behind the blockchain-based real estate. In December, Kunzmann paid $15,000 for 62 plots of about 1,100 square feet apiece, and he recouped his investment three months later by reselling a mere eight of them. Today, resellers can reliably get as much as $30,000 for a Genesis City plot. Credit network Ripio.com paid almost $150,000 for a spot next to the main square where visitors appear when they enter the city. The record is $200,000, sold by a user who'd recently bought the same plot for $13,000.

Scarcity is driving the speculation. Unlike Second Life, or games such as SimCity, Genesis has fixed virtual dimensions, some 90,000 plots that make it about the size of a digital Washington, D.C. Argentine coders Esteban Ordano and Ari Meilich created the city, part of a broader digital world called Decentraland, using the Ethereum blockchain. Another key factor, they say, is that no single corporation can suddenly change the terms of their virtual world or own users' data, which helped Decentraland's initial coin offering raise about $26 million in 30 seconds last year. The decentralized nature of Ethereum has also made it easy for users to trade the fixed supply of Genesis real estate among themselves, which contributed to a jump in virtual land values after an auction of plots helped raise an additional $28 million. 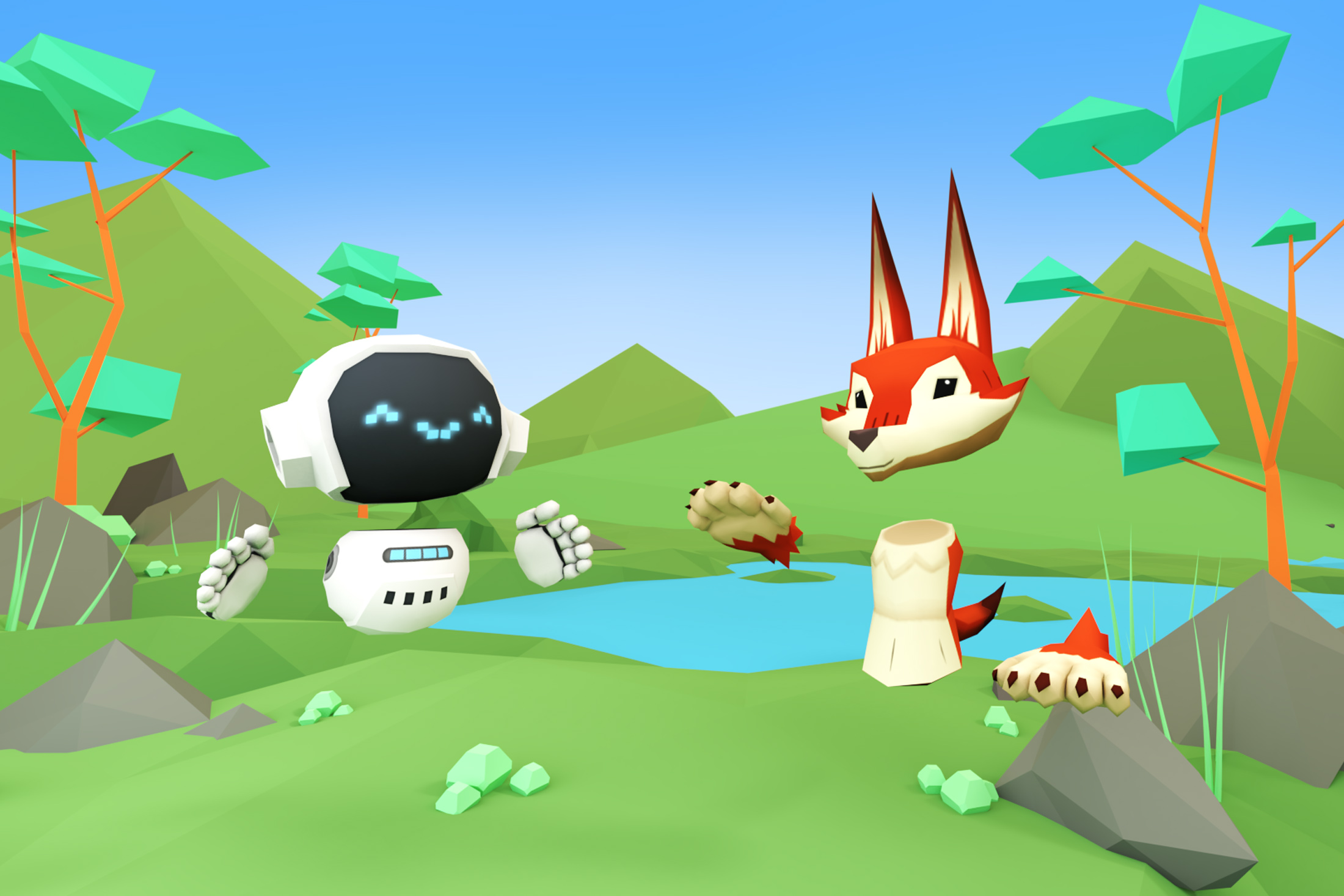 The early adopters haven't built much on their plots yet, but they've already divvied up Genesis City into themed neighborhoods, including ones modeled on Las Vegas, cyberpunk fiction like Blade Runner, and—this being the internet—a red-light district. What's there so far looks like a piecemeal mash-up of video game aesthetics and projects in need of developers. "Once virtual reality becomes a mass movement, and we're heading in that direction, we'll come to a critical mass of users that will need a platform to discover content," says Meilich. Besides VR headsets, visitors will be able to use web browsers to view the plots.

Like other founders of startups who have raised money through ICOs, Meilich and Ordano have based their business model on their cryptocurrency, Mana tokens, which were worth 2¢ apiece when they began trading in September, rose as high as 29¢ in January, and are now about 12¢, according to cryptocurrency rankings site CoinMarketCap. Decentraland is usually among the 20 most used applications on the Ethereum network, according to DAppBoard, a website that monitors such activity. 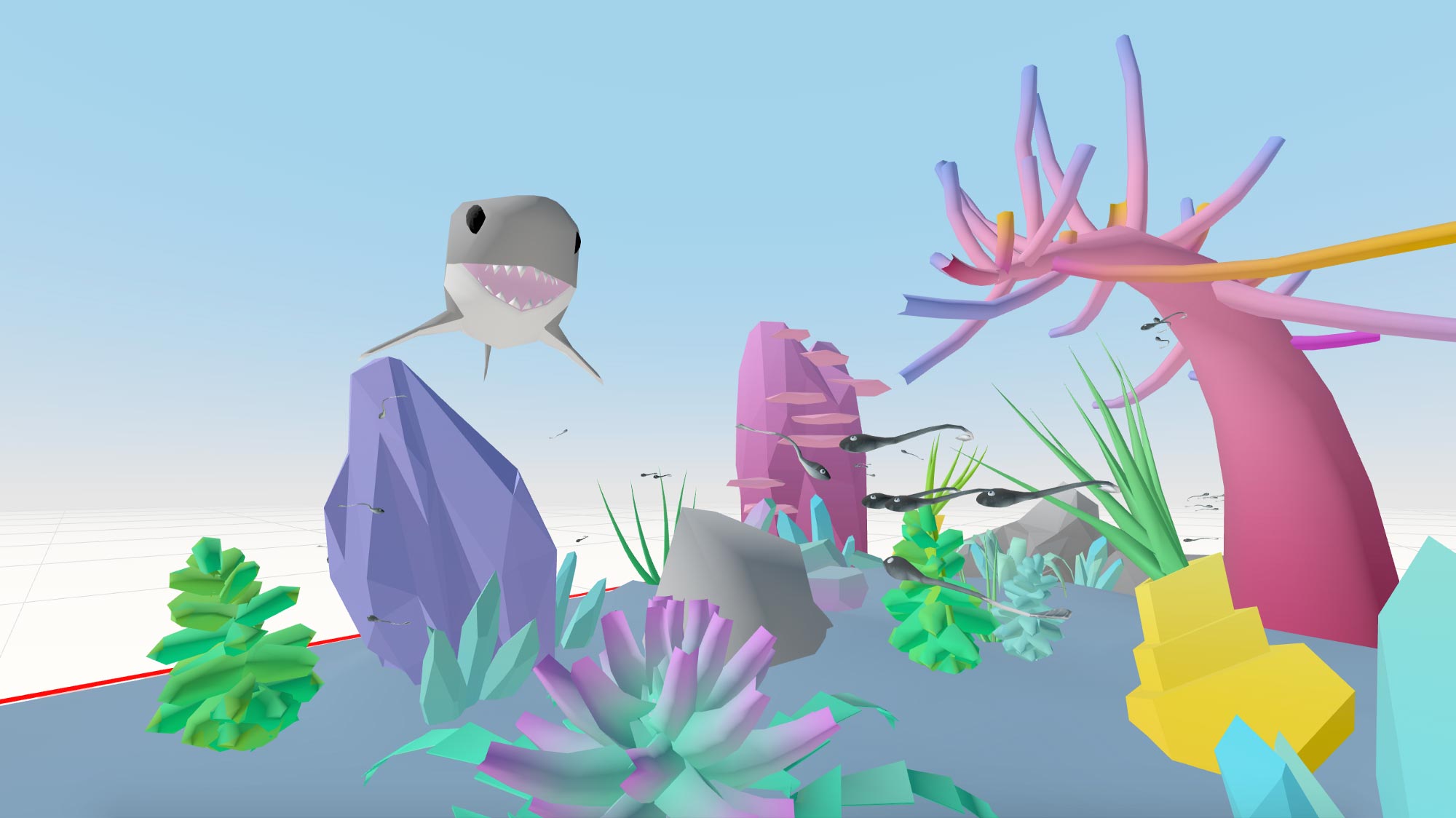 Ordano and Meilich acknowledge that a VR future is a ways off. They won't have even a basic Genesis City up and running for at least a few months, by which time they're hoping landowners will have built up more of the neighborhoods. And plot-buyers have little guarantee that the network will become anything remotely useful, let alone as commercially valuable as they imagine. But users such as Kunzmann and Ripio Chief Executive Officer Sebastian Serrano say they're patient. Kunzmann is slowly learning how to code his art gallery, though he says he'll probably subcontract the bulk of the work.

Serrano says he'll use his prime virtual real estate to pitch cryptocurrency loans and other financial services. For now, he's hawking mortgages for Genesis City plots on his regular website. "It allows us to explore at low costs, with less money at stake and within something that's like a game, how blockchain-based mortgages can work," he says. "Yes, it sounds crazy."