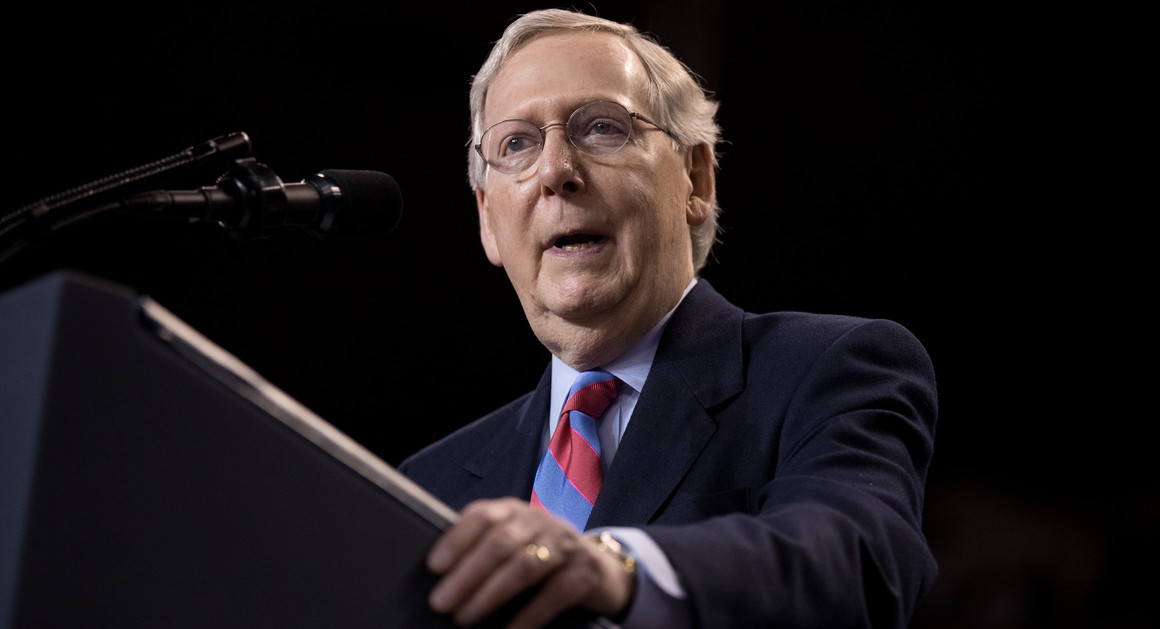 "I have asked the [Senate] Intelligence Committee, Sen. [Richard] Burr, Sen. [Mark] Warner, to conduct a bipartisan investigation of this whole episode," McConnell told Fox News anchor Dana Perino in an interview. "They will conduct it. Hopefully at the end we will find out what happened and they will issue a report, I hope, on a bipartisan basis."

Numerous reports emerged this week claiming Rice sought to undermine her successor, Trump national security adviser Michael Flynn, by attaining the names of Trump transition officials from intelligence reports. The name of Flynn, among others, was "unmasked," and later leaked to the press, which led to the revelation that he had communicated with Russia officials — a revelation that cost him his job.

Although Rice has denied the allegations, congressional Republicans have seized on them, calling for a formal inquiry into the matter.

McConnell, speaking Tuesday, added that the Senate's intelligence panel would be conducting the investigation.

"Anything related to Susan Rice or any of these other suggestions will be handled by the Intelligence Committee, and we look forward to receiving their report about what happened," McConnell said.