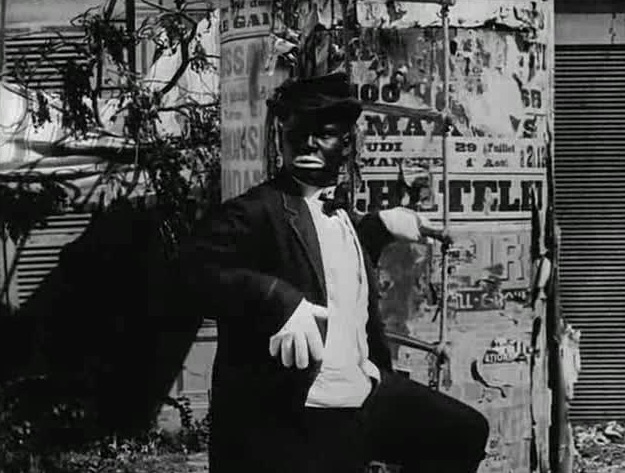 Johnny Hudgins is not the first name to come to mind when considering influential 20th century comic performers—but perhaps he should be.

I had never heard of Johnny Hudgins until about a week ago when his name popped up in a conversation about long forgotten vaudeville stars. An old archivist friend was telling me how there were once many African-American blackface performers—among them Johnny Hudgins who became an international star in the 1920s. Hudgins was more than a star—he was hailed as "the colored Charlie Chaplin." Famed for his trademark dance and comedy routines, Hudgins literally spawned a host of imitators I was informed—most notably Josephine Baker who copied his act and took it to France where she became a star.

I noted my friend's information—it was one of those useful kernels to be tucked away for later use.

Then last night while catching-up on TV, I watched a documentary called Trailblazers of Dance—one part of the excellent Trailblazers of... series narrated by Slade's Noddy Holder no less. From what I've seen of this series, it's certainly one I'd recommend. Anyhow—in this documentary Hudgins again popped up—this time being credited as the originator of the "moonwalk"—the impossible-seeming dance step Michael Jackson made famous in his video for "Billie Jean." 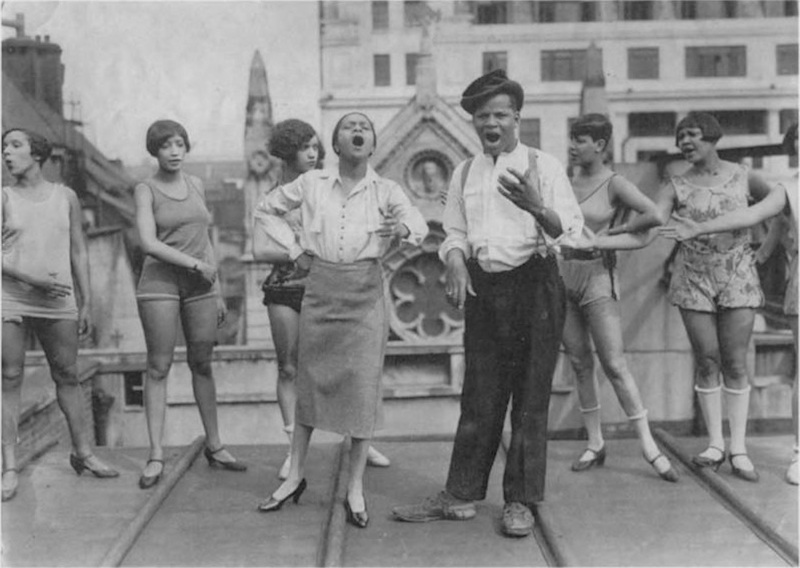 Johnny Hudgins with the Blackbirds.

This spot of serendipity led me to do a little research on Johnny Hudgins.

For someone whose career apparently influenced the iconic Josephine Baker and Michael Jackson, who had Duke Ellington serenade him at supper, whose portrait was painted by Kees van Dongen, who was even filmed by Jean Renoir and who was so famous he had a kid's doll made after him in France—there really isn't a heck of a lot of stuff out there on dear old Mr. Hudgins—well, other than passing mentions in academic texts like this from Choreographing Copyright: Race, Gender, and Intellectual Property Rights in American Dance:

Virtually forgotten in the early twenty-first century, Johnny Hudgins was a celebrity in his day. Born in Baltimore in 1896, Hudgins began performing as a song-and-dance man on the burlesque circuit before joining Noble Sissle and Eubie Blake's all-black revue The Chocolate Dandies in 1924. A successor to the song-writing team Sissle and Blake's earlier hit, Shuffle Along (1921), The Chocolate Dandies was more ambitious—it featured extravagant stage settings, including live horses running on a treadmill during a horse race scene—but ultimately less profitable, closing on Broadway after ninety-six performances.

During his run in the musical, Hudgins developed a series of comic pantomime acts that won him acclaim nationally and internationally. The most famous of these was his "Mwa, Mwa" routine, in which he opened and closed his mouth in silent mimicry of the "wah wah" sounds of an accompanying trumpet or cornet.

Branded both the successor of the celebrated blackface vaudevillian Bert Williams and "the colored Charles Chaplin," Hudgins spawned a host of imitators, among them Josephine Baker, who appeared with him in The Chocolate Dandies.

After touring Europe for several years in the mid-1920s, Hudgins returned to the United States to star in Lew Leslie's Blackbirds of 1928. By 1930 he was reported to be the "highest paid night club entertainer of his Race." He continued to tour Europe, South America, Canada and the United States through the 1940s. Due in no small part to his use of blackface, Hudgins fell out of favor with a later generation of performers and critics. He died in 1990. 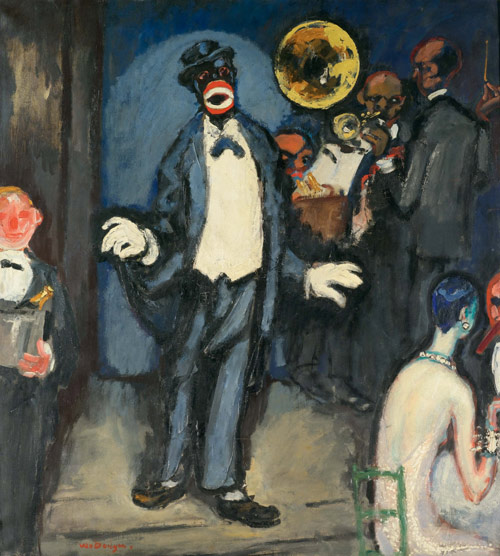 Well, that gives an idea of the who and the what and the when and the where, but what I really wanted to find was some footage of Johnny Hudgins performing his act—just to get a hint of his proto-moonwalk shuffle—which Cab Calloway adapted to his stage routine and was later taken a step further by street dancers and body poppers most notably Jeffery Daniel.

Thankfully, Pathé News filmed Hudgins when he performed with the Blackbirds sometime around 1926-1927. Due to Hudgins use of blackface makeup this routine may unsettle some—get over it—but it is a unique historical document that captures an early example of the dance movements that would one day became Michael Jackson's moonwalk.