After representatives from the "Time Well Spent" movement appeared on TED, 60 Minutes, and in widespread media coverage, it seemed we were beginning to take the threat of notification overload seriously. Many of the apps we use, the movement explained, were designed to intentionally steal as much of our time as possible.

Mark Zuckerberg's use of the phrase "time well spent" in a January Facebook post could have been seen as a possible step toward less addictive tech. Halfway through 2018, though, it's become clear that social media sites' attempts to monopolize our time are worse than ever.

Since Zuck's post, I've noticed one change on Facebook: notifications showing up when I'm logged out. Meaningless notifications (both push and on the sites themselves) that have nothing to do with you—"you are now connected on Messenger," "Bob posted for the first time in a while," and "this tweet is popular"—appear to be a new trend, which extend beyond the Facebook universe. It's a cruel trick, since we're so conditioned to expect a reward. (My own brain, for example, will light up when I get a text message, in the split-second before I remember I just requested a password reset using two-factor authentication.) 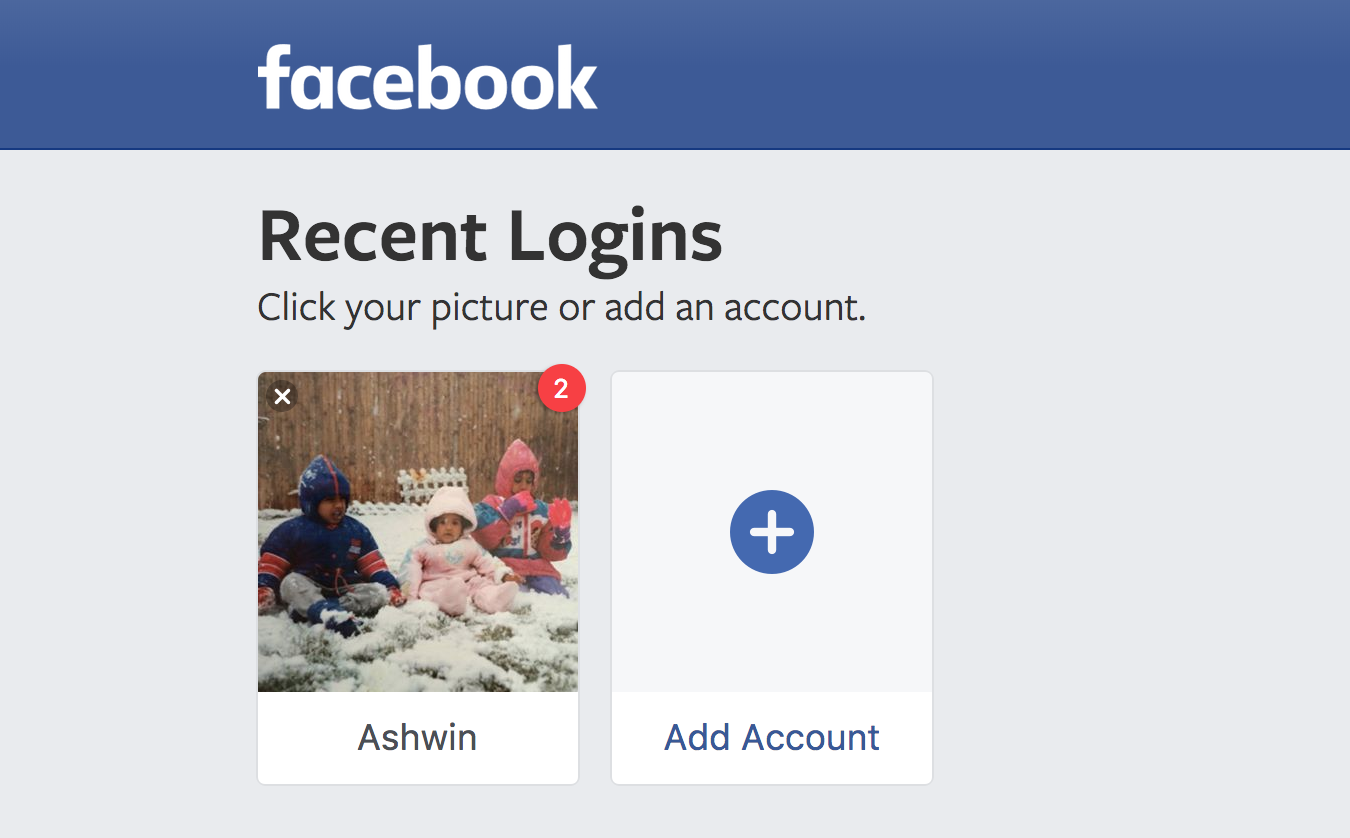 This has reached such cultural pervasiveness that The Onion recently commented on it: "New Facebook Notifications Alert Users When They Not Currently Looking at Facebook."

Last week, Twitter announced it is planning to send more push notifications, based on "your interests (like who you follow and what you Tweet about)." As an example, Twitter shows a push notification: "News for you: Lava from Hawaii's Kilauea Volcano has reached the Pacific Ocean." I'm all for location-based, volcano-related push notifications, but that's probably not going to be be the main use of the feature.

If you don't believe notifications are out of control, look at device manufacturers' latest moves. You can see the attention-war ramping up in the souped-up "Do Not Disturb" and screen time-monitoring features on iOS and Android. A co-founder for the Center for Humane Technology, Joe Edelman, applauded Apple for incorporating this feature, though one wonders what the purpose of "push notifications" are if we're not actually going to be receiving them (and Apple and Google are guilty of sending "notifications" that aren't actually notifying you of anything.)

If there is anything positive we can take from the constant assault on our attention, it's this: the overuse of notifications without the reward (an actual "like," comment, retweet, or other form of online recognition directly involving the user) will dilute the value of the notification. It may be the exposure therapy we need to decouple the sacred notification with the dopamine rush that follows.

If anger over notifications seems petty and misplaced—it's not. Edelman, in a Medium post addressed to Zuck, explains the harmful nature of these pings, and how they affect our very being.

The most encouraging trend, a direct result of being over-notified, is the increasing number of people bragging about a hiatus from specific technologies. Whether it's deleting the Twitter mobile app, or turning off Facebook push notifications, or deleting their accounts altogether, people love to explain how they've become better about their tech usage. It's a healthy replacement for the push notification dopamine flood: whenever an app is brought up, explain how you actually deleted it last week, and how much better you feel. Don't worry, Instagram will tell you what you missed.