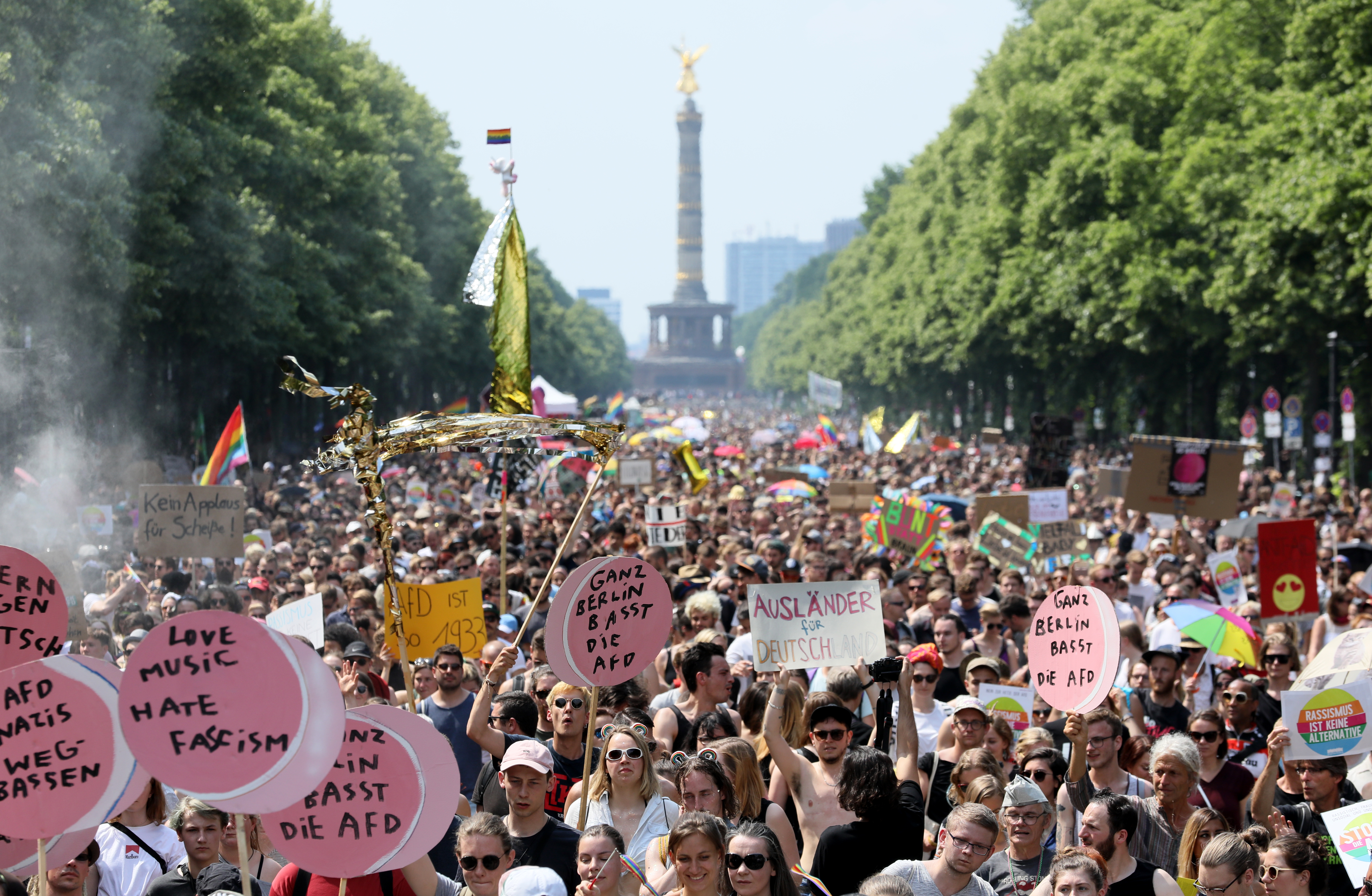 Berlin takes a stand against fascism with its best beats. (EPA-EFE/HAYOUNG JEON)

Berlin's clubs and clubbers brought their thumping techno to the streets on Sunday to go head-to-head with a rally organized by the right-wing political party Alternative for Germany (AfD).

The AfD rally of around 5,000 marched from the city's central station to the Brandenburg Gate, but found themselves outnumbered five to one, and their chants of "we are the people" drowned out by the 25,000 counter-protesters and sound systems blasting music. The counter-demonstration was organized by the "Stop the hatred, stop the AfD" alliance, a broad collection of political parties, unions, and civil society organizations. 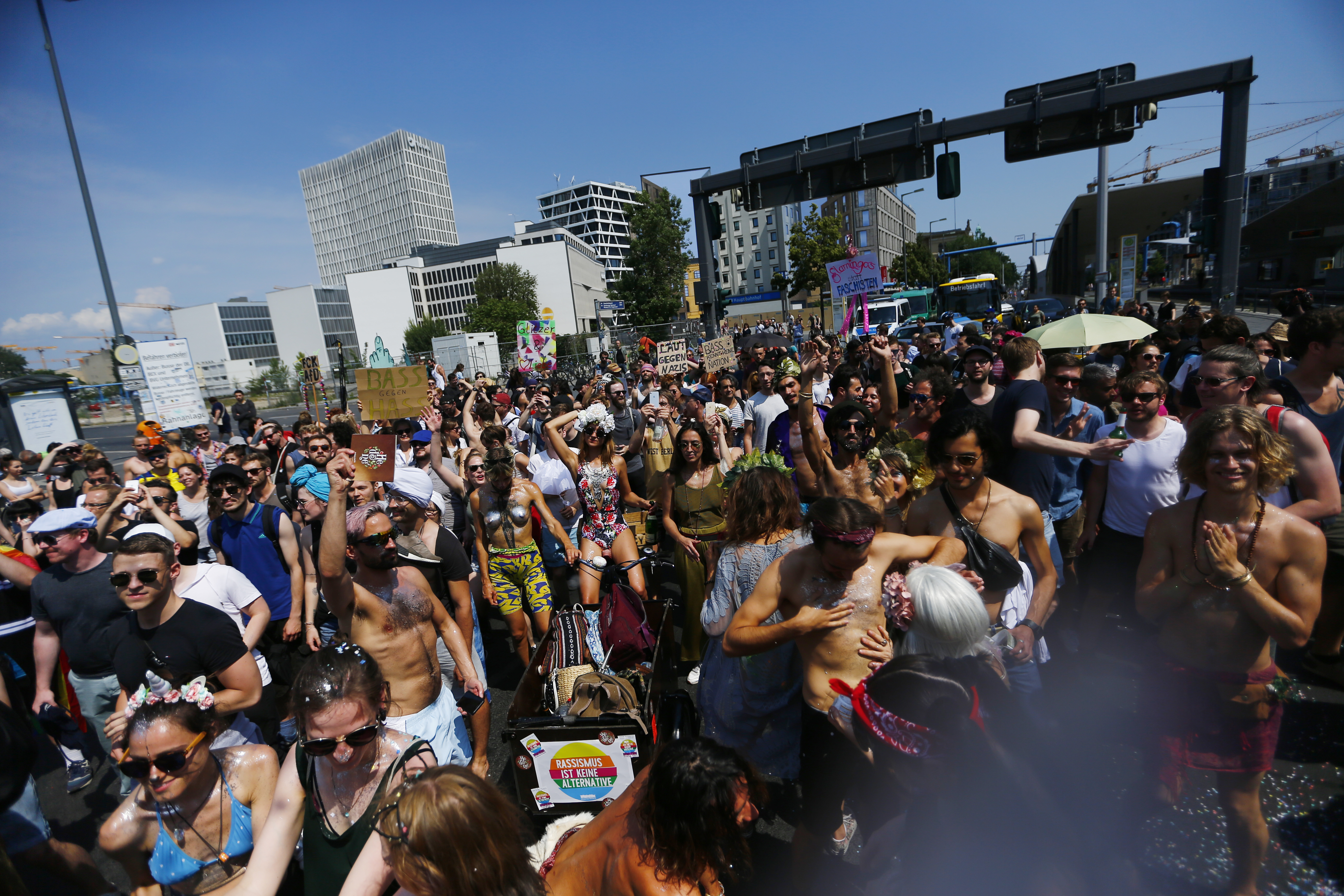 "Stop the nazis" was the main message at the counter-demos. (Reuters/Hannibal Hanschke)

The AfD, which is virulently anti-immigrant and anti-Muslim, swept into Germany's parliament for the first time after the general election last September. It is now the third-largest party in the Bundestag. It initially said it expected a turnout of 10,000 at its "for the future of Germany" march on Sunday, but later revised that number down to 5,000. Around 2,000 police kept the peace Sunday, with just one minor injury reported. 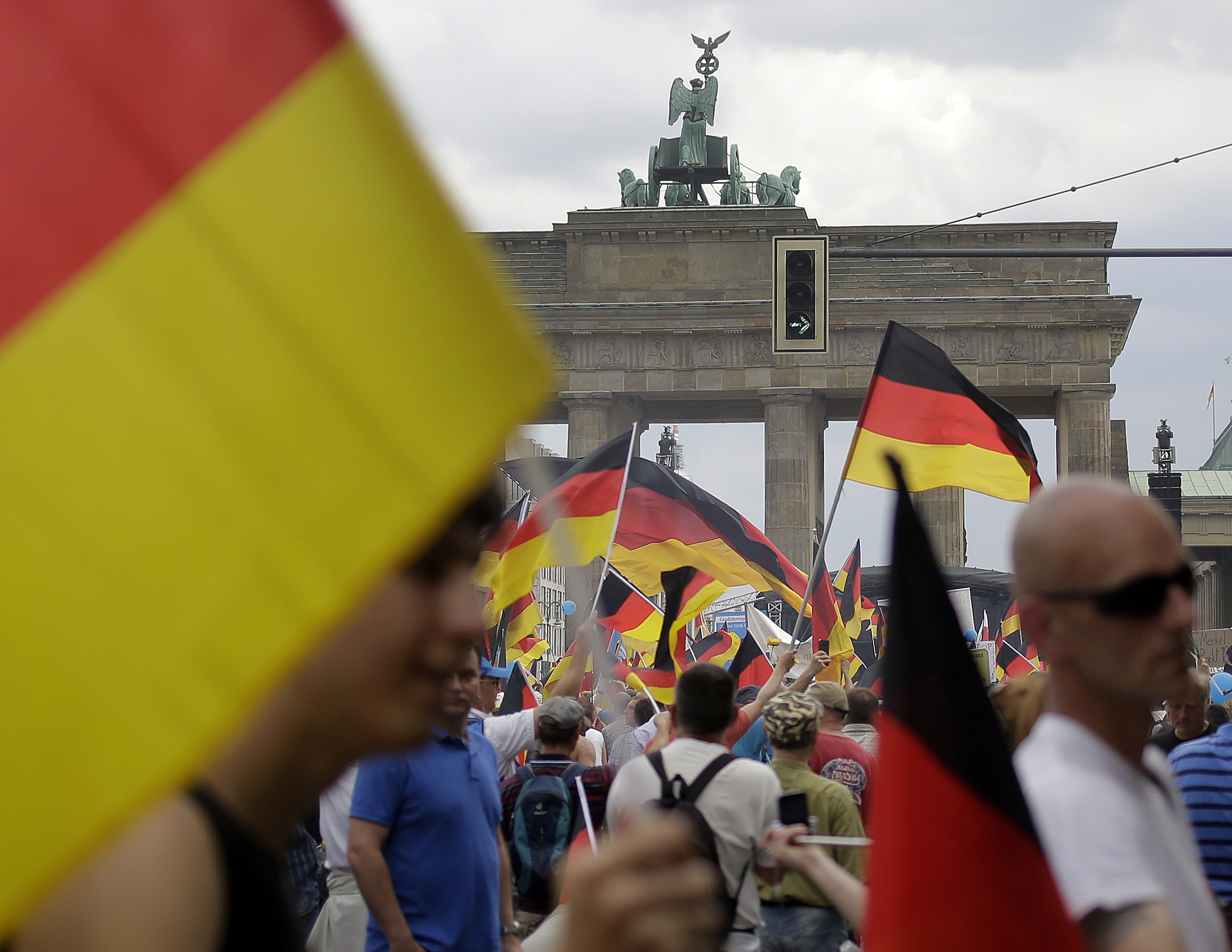 Around 100 clubs organized the "Bass Away the AFD" demonstration, with DJs playing on trucks and floats on the Spree river. Berlin has long been known for its dance club culture, and the atmosphere was not unlike the famous German love parade techno festival, which originated in the city. But this time the message was serious: The AfD, with its racism and hatred, has no place in Berlin.

"The Berlin club culture is everything that Nazis are not," the group said in a statement. "We are progressive, queer, feminist, anti-racist, inclusive, colorful, and we have unicorns." 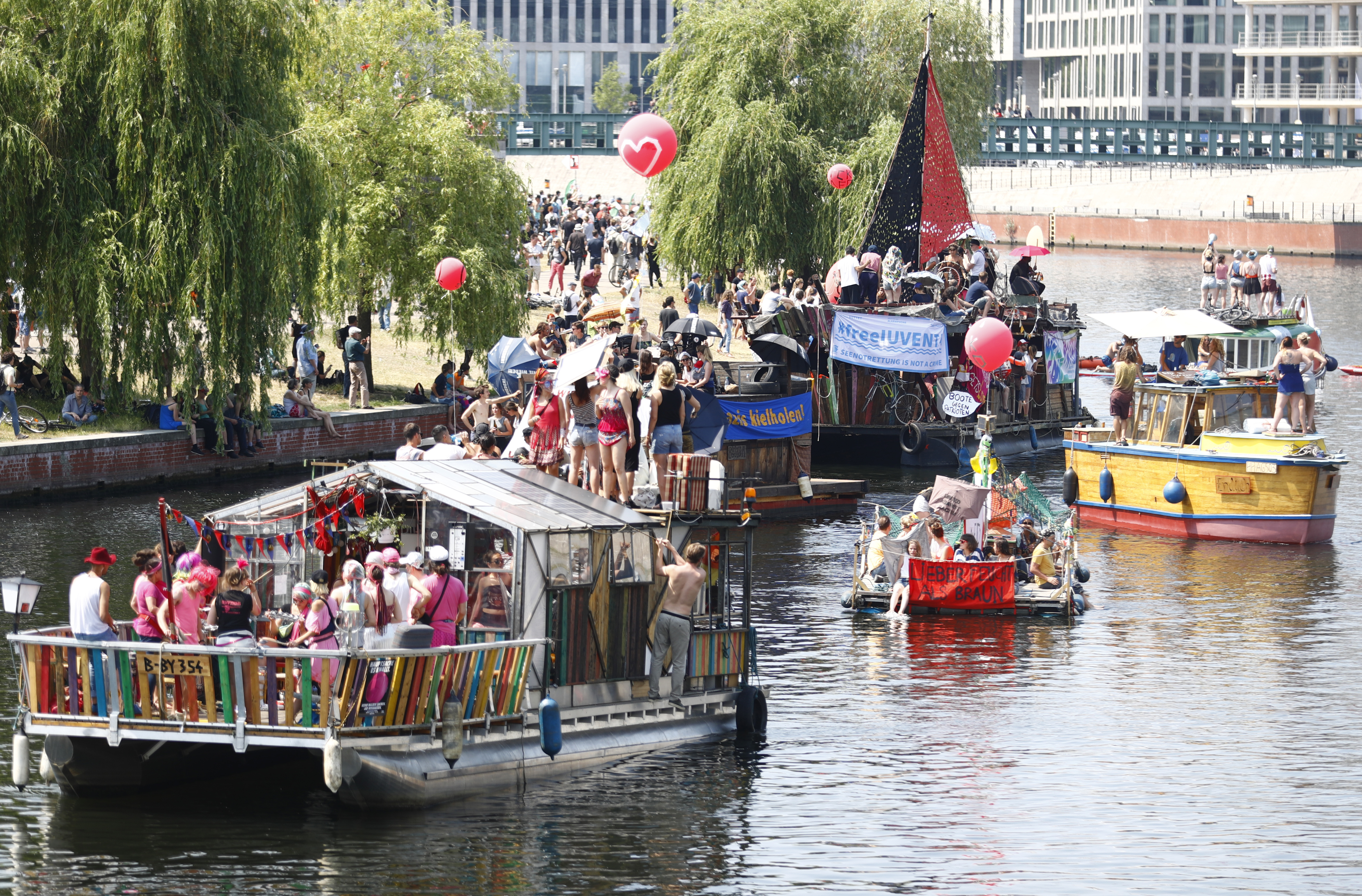 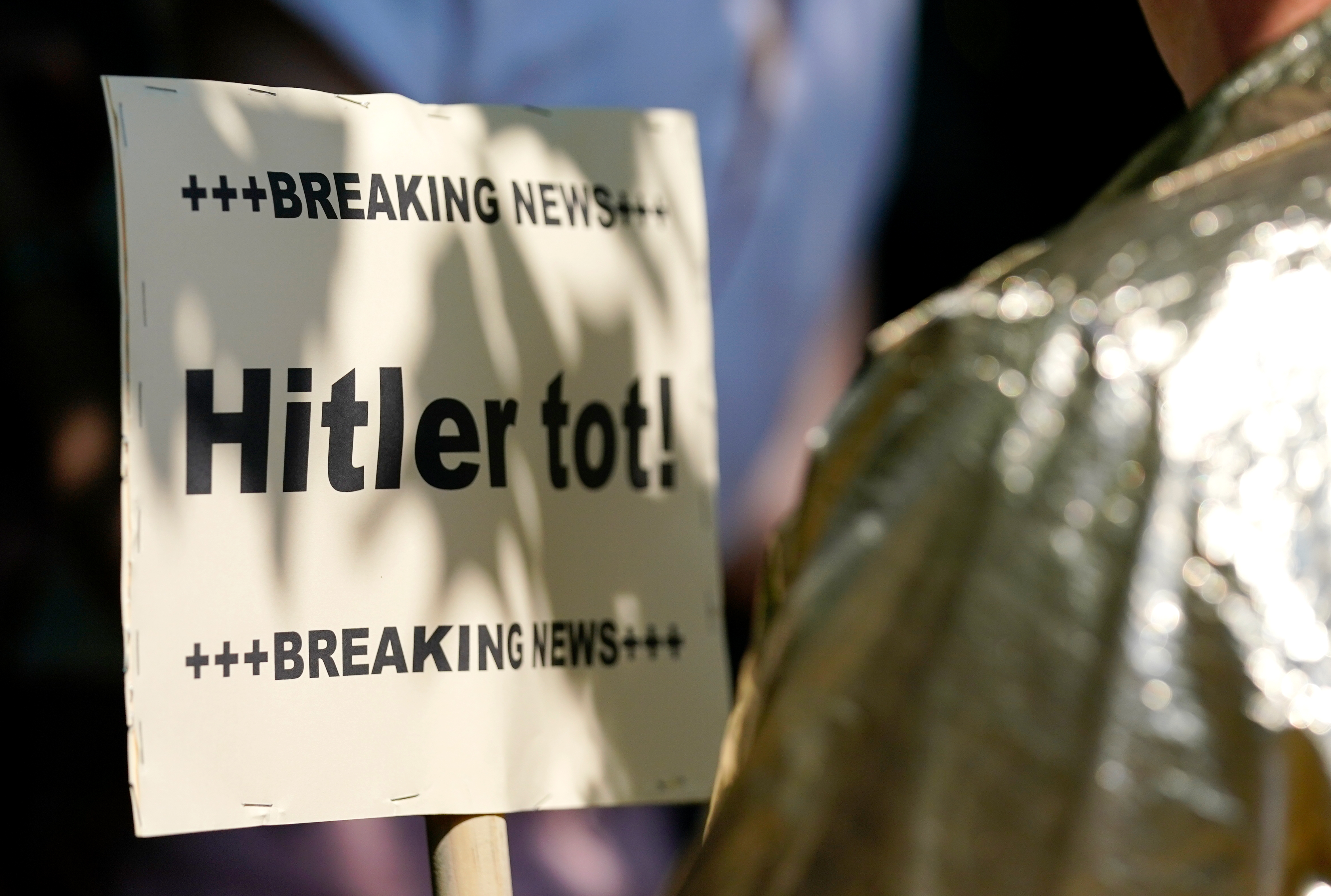 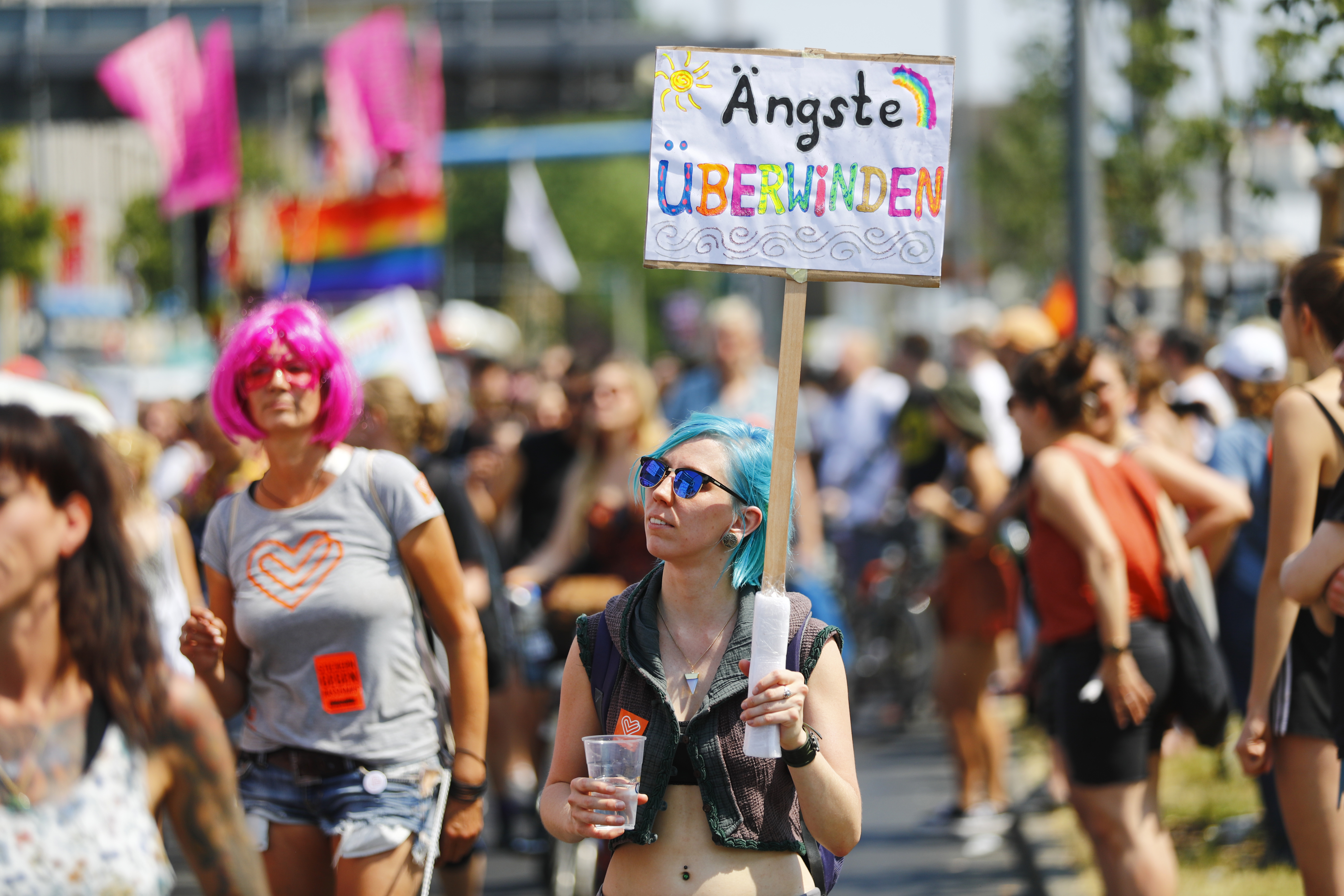 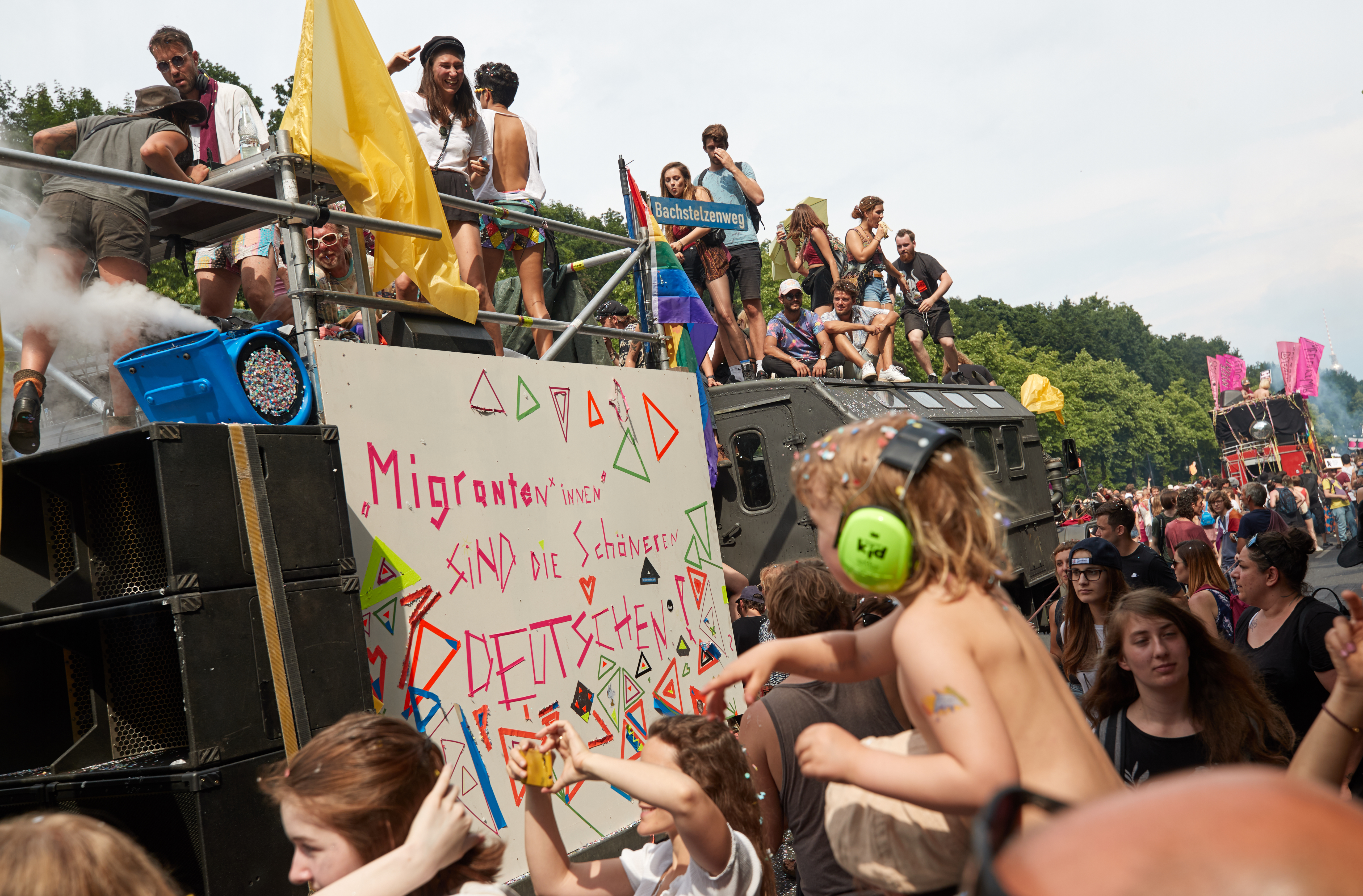 "Immigrants are the most beautiful Germans." (EPA/EFE)