If a robot were to look at you with a twinkle in its eye, you wouldn't be blamed for running away in terror. But that plunge into the uncanny valley doesn't bother Max Aguilera-Hellweg, who's been photographing anthropomorphic bots since 2010. "I've never found myself afraid of any of them," he says. In fact, he'd love for his subjects to appear more lifelike. A student of anatomy—Aguilera-­Hellweg graduated from med school at 48—he looks for "the right angle to find that bit of humanness." But the point of his new book, Humanoid, isn't to terrify you. It's to remind you that robots aren't human—we only make them so. 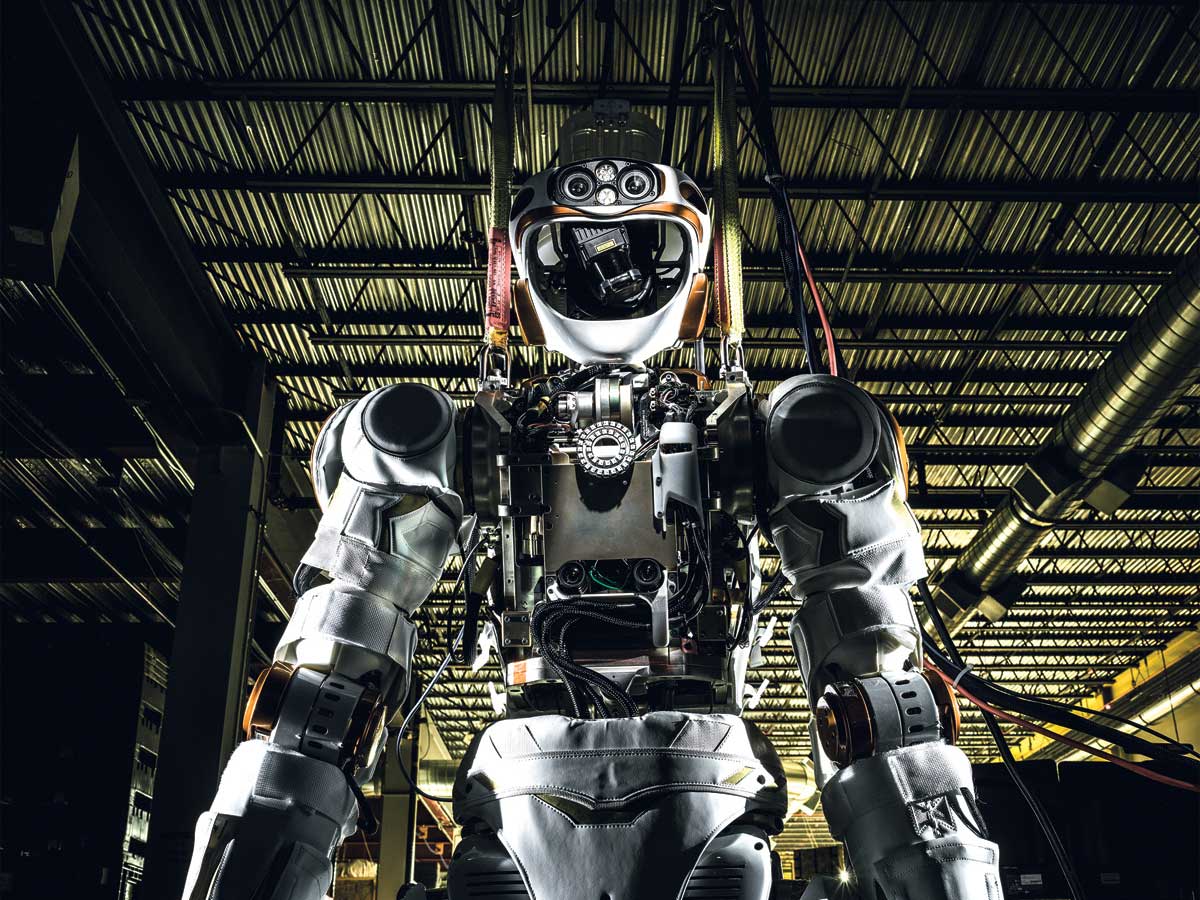 1 NASA's Valkyrie bot will likely get to Mars before people do—an idea that enthralled Aguilera-Hellweg. He shot her from below to portray how she might look floating in zero gravity. 2 Researchers at Osaka University had to miniaturize the robotics to fit into the tiny body of Affetto. "He was too cute and adorable" with clothes on, Aguilera-­Hellweg says, so he asked the team to undress the tot-bot. 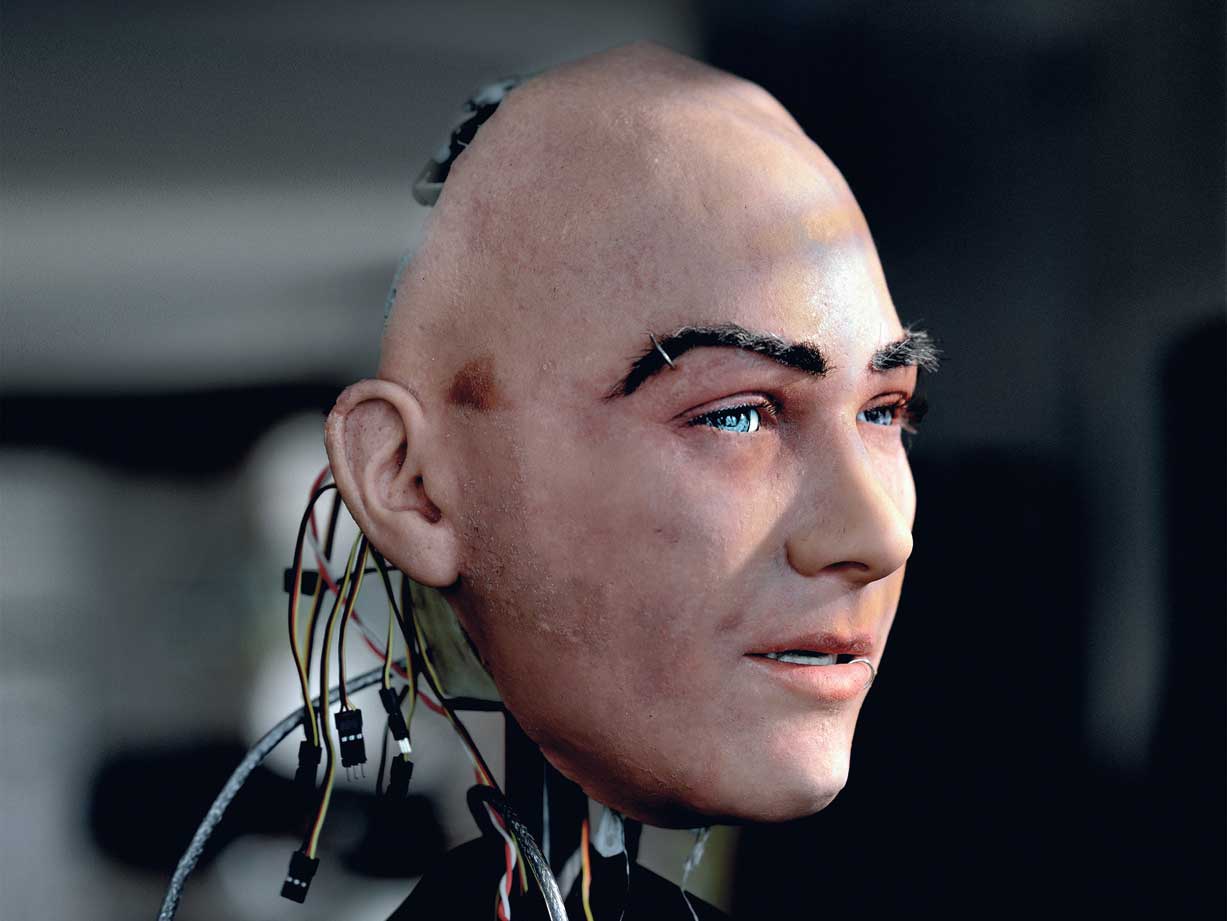 3 Robot skin—nooo! Texas-based Hanson Robotics calls it Frubber, and it gives Joey Chaos (an android rock star) a range of facial expressions. "If you see a robot wince, you've conned the user." Or disturbed them. 4 Japanese roboticist Hiroshi Ishi­guro didn't stop at creating this gemin­oid, or twin, of himself. He's also gotten plastic surgery to maintain the likeness as he has aged. 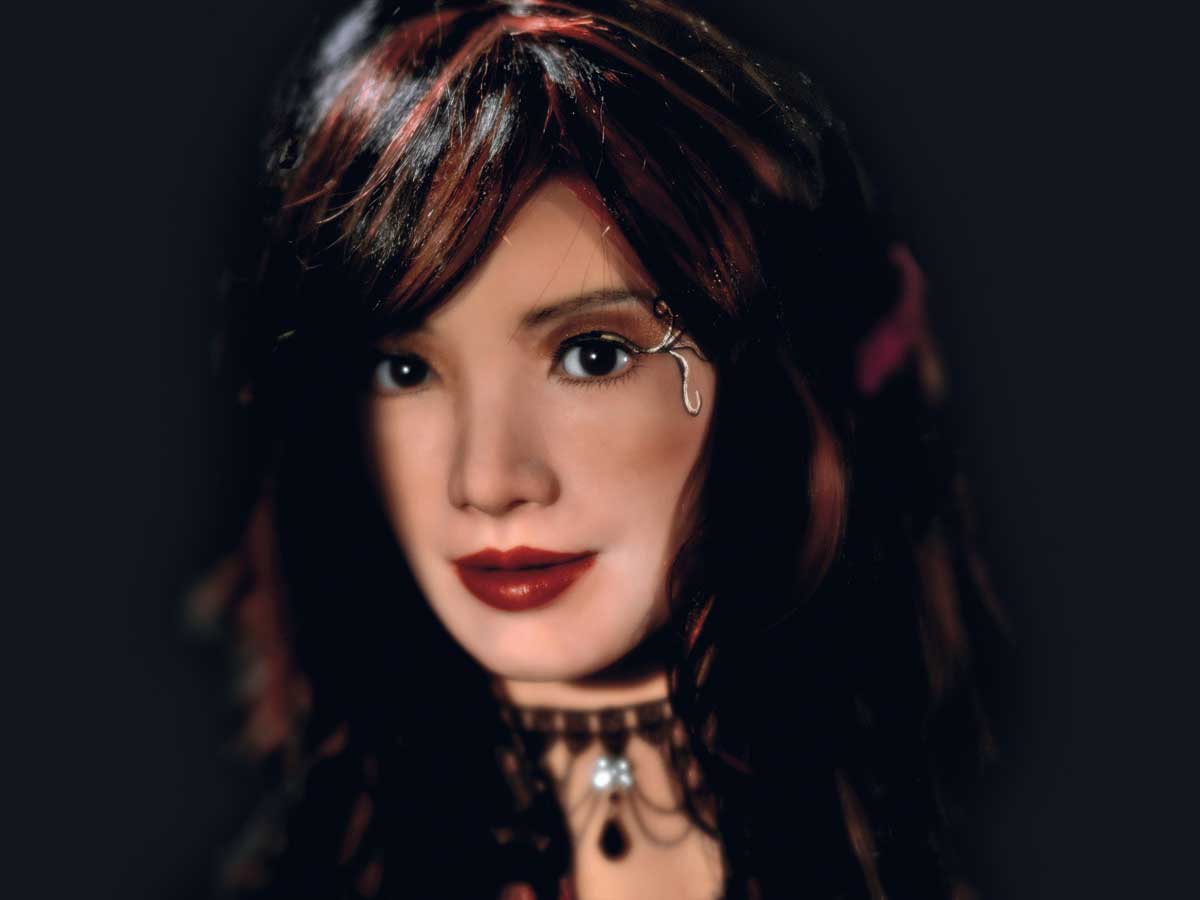 5 "For Yume, I was imagining a '40s Hollywood glamour portrait. I wanted to find that right light so her plastic eyes, her silicone skin, her polyester hair would cross that line from machine to possibly human." 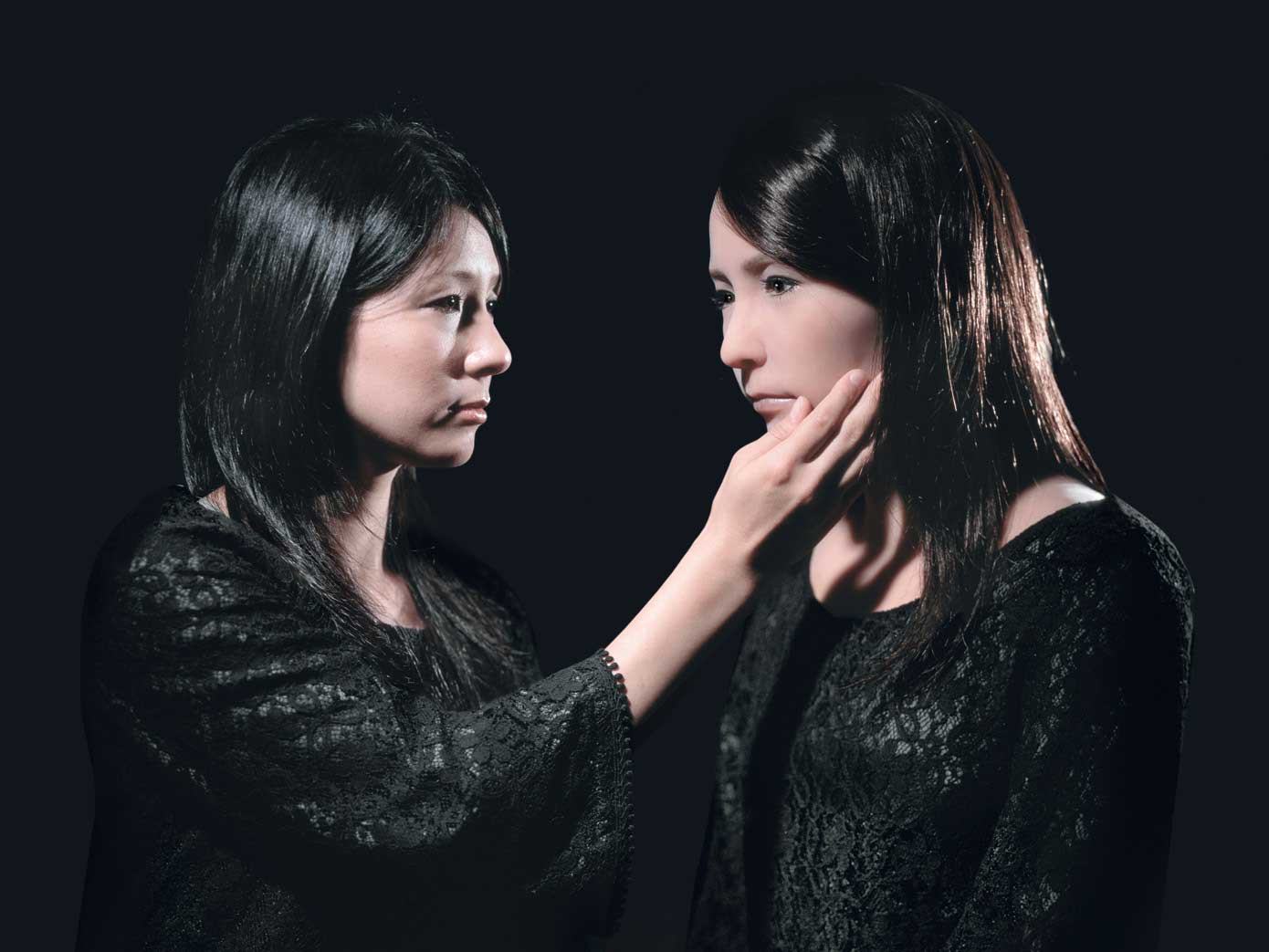 6 The real-life model for Geminoid F is quiet and reserved. "She had very sincere, deep emotion for her geminoid. You could tell she had some kind of relationship with her." 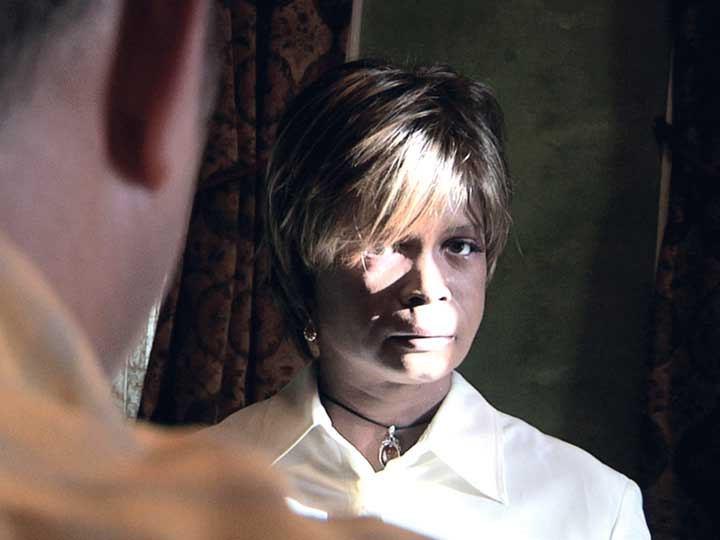 7 Can you put human consciousness in a bot? The inventor of Bina48 tried, programming her with 20 hours of her wife's recorded memories. When Aguilera-­Hellweg met Bina48, she was philosophizing about Sartre and the human condition.

This article appears in the April issue. Subscribe now.