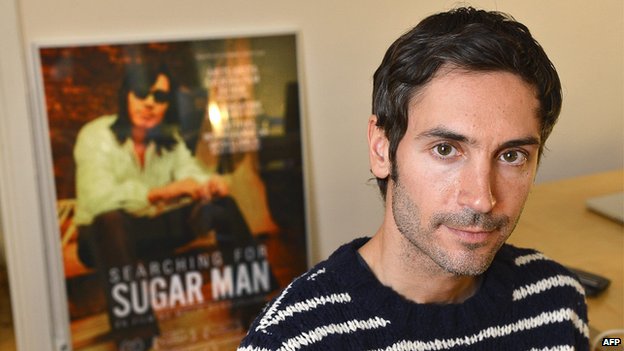 Oscar-winning Swedish director Malik Bendjelloul has died at the age of 36.

His body was found late on Tuesday in the Stockholm area, police say. They could not confirm the cause of death but said no crime was suspected.

He was best known for Searching for Sugar Man which won the Oscar and Bafta prizes for best documentary in 2013.

The film was partly shot using an iPhone app after Bendjelloul ran out of money.