Unpaid internships seem like a fact of life for young workers. Particularly in competitive industries like journalism and entertainment, the formula seems set: time + work – pay = job (hopefully, eventually). But unpaid internships haven't always been around. And the unlucky kids interning for no pay this summer can thank railroad workers and Supreme Court justices from nearly 70 years ago for their positions.

In the late 1940s, the Portland Terminal Company offered a training program for railroad brakemen. The program ran for seven to eight days and progressively allowed trainees to practice the skills they learned, even if it slowed things down a bit. And crucially, those brakemen trainees were unpaid.

Some trainees sued to get pay for that week of work, and that case, Walling v. Portland Terminal Company, made it to the Supreme Court. In 1947, the court decided that the trainees did not have to be paid, creating an exemption to the Fair Labor Standards Act that governs all sorts of workplace fairness issues like minimum wages and child labor. 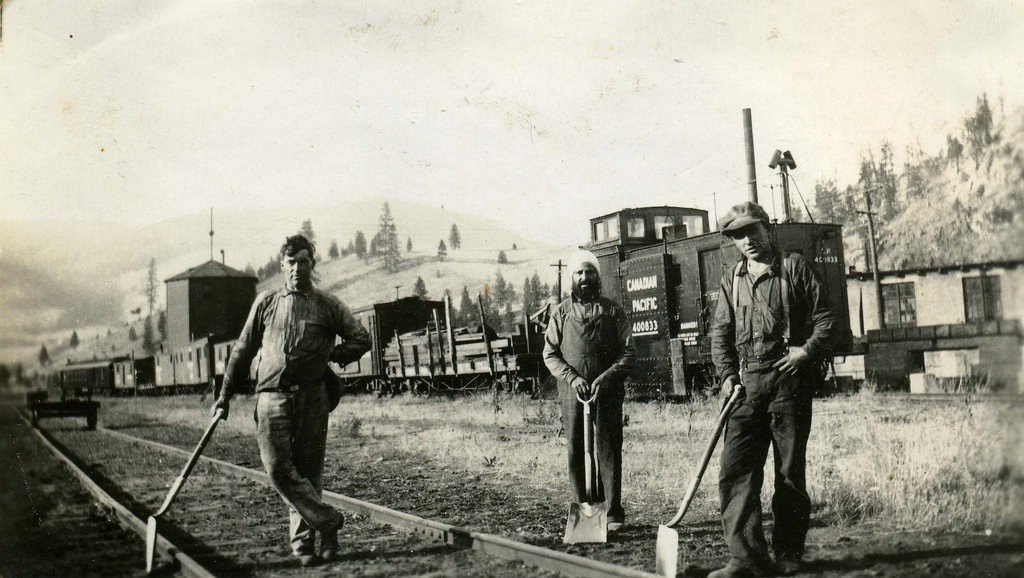 That set the stage for today's unpaid gofers and filing assistants. The case never mentions the word "intern"…indeed, interns (in the non-medical sense) wouldn't become popular until the 1960s and 1970s, and only became commonplace in the 1980s and 1990s, according to Intern Nation, a 2011 book on the phenomenon of internships.

In a sense, the law is good for workers, as it encourages firms to train people to enter their industries. The problem, says one expert, is that firms have exploited this carve-out.

"that very particular case became this loophole that employers just drove a truck through."

And once that loophole was created, he says, it just seemed to grow bigger and bigger. Today, many internships barely seem to fit these criteria.

"On that very small sort of exception, companies are able to begin to justify having unpaid interns or anybody working for less than minimum wage," he adds. "Over time it's just become a very kind of small and particular case from which to think about this whole internship phenomenon that has sprung out."

Two questions in the six-point test — that of a guaranteed job and the understanding that an internship is unpaid — seem relatively black-and-white. But the rest of the issues can be fuzzy.

Lynne Bernabei, an employment discrimination lawyer in Washington, DC, manages to boil many of these issues down into one question at the center of unpaid internships: "Is this integrated into an educational program or is this free work for the employer?"

But the answer to Bernabei's question is often unclear.

"The problem comes when it's sort of in between the two," says Bernabei. In a field like journalism, she says, where practical experience (and not just assisting or watching) is particularly critical, it can be harder to draw the line between something that's primarily a learning experience and something that also benefits the employer. Indeed, that hard line may not even exist, and different courts have interpreted the six-point test in different ways.

Either way, unpaid interns scoring recent victories at companies like Conde Nast and Fox Searchlight, the six-point test is finally getting tested. And though Walling v. Portland Terminal in a way created those internships, the former interns also can thank that case for helping them win.