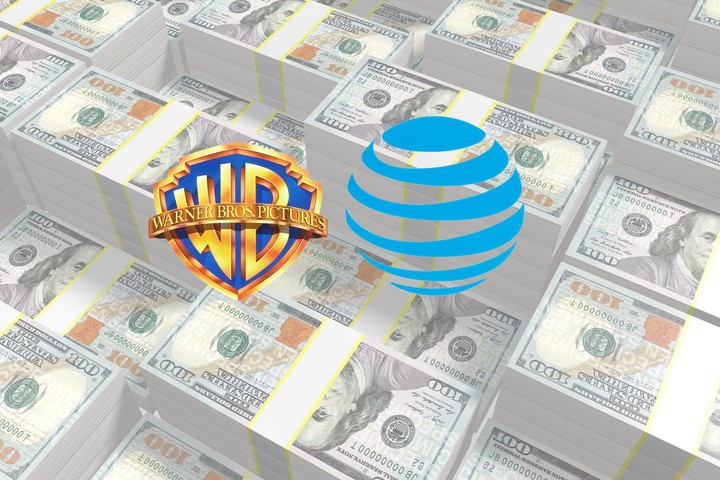 A federal judge approved AT&T's $85 billion acquisition of Time Warner, a move that's likely to accelerate an already problematic wave of U.S. media mergers and consolidation to the likely detriment of smaller competitors and American consumers.

In his ruling, U.S. District Court Judge Richard Leon declared that the government failed to meet the burden of proving that the deal would severely harm the company's competitors. It was the DOJ's first antitrust loss since 2004, and a massive victory for Dallas-based AT&T.

The DOJ sued to thwart AT&T's latest merger last November, claiming it was solely concerned with protecting American consumers. But the broadly anti-consumer positions of the Trump administration on other fronts (like net neutrality) left many wondering if Trump's disdain for CNN or his friendship with Rupert Murdoch may have been motivating factors.

Regardless, critics have argued that the deal will only give AT&T, a company with a rich history of anti-competitive and unethical behavior, greater leverage to make life harder on the smaller streaming video providers it's competing with in the video and advertising space.

AT&T has slowly but surely been pivoting away from traditional cable and broadband toward streaming video in the hopes of appealing to Millennial cord cutters. The company hopes Time Warner will help it make inroads in the mobile streaming and advertising wars to come by giving it greater control over the content essential to compete in the space.

But consumer advocates worry the deal will likely result in AT&T charging its competitors higher rates than ever for must-have content like HBO. With the recent death of federal net neutrality rules, AT&T also has greater leeway to hamstring smaller competitors in a myriad of new, creative ways, including exempting its own video content from usage caps.

"Not only may consumers be harmed directly by the anticompetitive harms that this merger will cause, such as higher bills and fewer choices of programming and providers, but also by the many other mergers it will encourage," Consumer group Public Knowledge said in a statement.

The deal gives AT&T ownership of a laundry list of major media properties including CNN, HBO, TBS and TNT, in addition to major movie franchises ranging from Harry Potter to DC Comics. That content gets added to AT&T's exclusive rights to out of market NFL games, acquired during its $67 billion acquisition of DirecTV back in 2015.

While the Time Warner deal survived the DOJ lawsuit, it will still require regulatory approval. Given the rubber stamp nature of the Ajit Pai FCC, that agency's approval is all but guaranteed. And while the DOJ is likely to be slightly tougher in terms of restrictions placed on the deal, historically such conditions (and enforcement of them) tend to be largely theatrical in nature.

Many companies have been closely watching the lawsuit as a signal as to whether their own giant mergers will be allowed to proceed. Comcast in particular is considering a $60 billion acquisition of a portion of 21st Century Fox, a deal Comcast says was largely dependent on whether AT&T's deal was approved.