What is the value of design? That's the $399 million question that faced the Supreme Court last week as Apple and Samsung battled it out in the final chapter of their debate.

Is design worth everything? Or is it just worth something? We likely won't get an answer from Supreme Court justices for months, but after having heard arguments from Apple, Samsung, and even the government itself, and after consulting with a handful of design law experts directly, we have the first hints of a conclusion.

Design could be worth a lot, or a little, in court. And proving that worth is going to be a total, unpredictable pain—one that's not much clearer than the process we have today. Here's why. 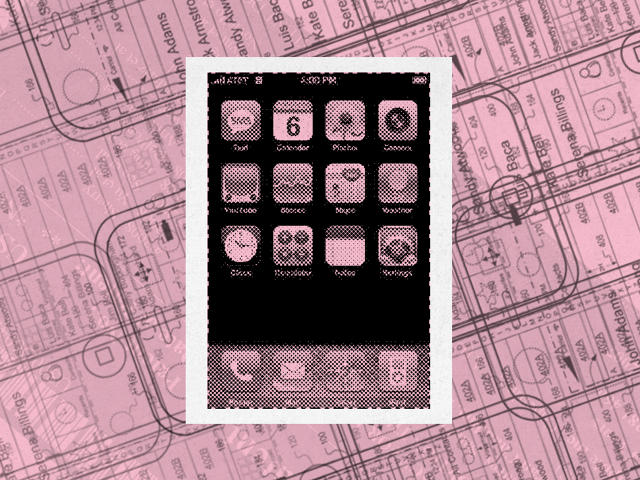 Design patents date back to 1842. Unlike utility patents, which cover a product's function, design patents protect a product's form. They arose from an incident in which carpet designs were being stolen by competitors, and as a result of that precedent, they were given incredible power. How much power? An infringing design patent could cost the infringer the complete profits of its product, also known as its "article of manufacture," as the law describes it.

Apple had based its argument on 100 years of precedent, claiming that by infringing on its design patents, Samsung owed its total profits, or $399 million. Apple won with that argument: Samsung was found infringing upon three design patents from the iPhone (specifically, the shape of the front face, the bezel, and the grid of rounded icons). It agreed to pay Apple, but still appealed the final amount; after all, common sense does suggest that a $399 million award, for several clever but tiny details, is overzealous.

Which brings us to this month, when the Supreme Court was faced with the ultimate question: How much should Apple get paid? 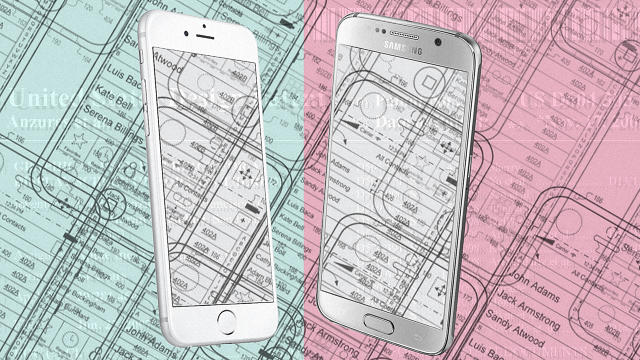 Apple and Samsung waged legal war for years, but they actually have come to share a very important middle ground over the course of this case. Apple, Samsung, and even the government agree that design patents can be too encompassing, giving patent holders too much power. What's to stop patent trolls from ruining whole companies over granular patents?

"Maybe Congress should take a look at this and tell us what they meant!"

Yet, at points during last week's Supreme Court hearing, Samsung and Apple both agreed that articles of manufacture could apply to more granular design inside a product, instead. In other words, the article of manufacture protected by a patent for a few phone icons didn't need to be the entire iPhone, just those few icons. Nothing more or less. And if someone copies those icons? Then they might pay only the value of those icons. Samsung and Apple "seemed to meet in the middle around some form of the government's approach," says Mark Lemley, professor of law at Stanford Law School.

But just because Apple and Samsung agree on this issue doesn't make the outcome any clearer. Because if icons are just one small piece of the phone, how do you determine what they're worth? That's the much harder question to answer. 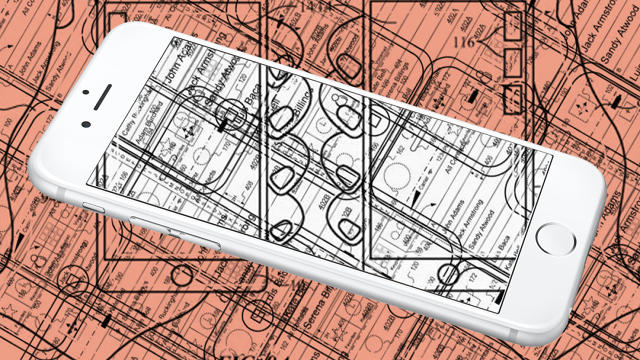 So, how do you quantify the value of a design detail? Samsung had one proposal at the hearing, pointing out that its smartphones contain more than 10,000 patents in all, and arguing that one tiny detail out of 10,000 is worth very little. But Apple countered, showing that Samsung's internal documents reveal the company was having a "crisis of design" that compelled it to "create something like the iPhone" to compete with Apple. So Samsung needed to copy some of the iPhone's best design details—however small—because those other 10,000 patents weren't getting the job done. So those patents should be worth more.

"After being in the courtroom, I left and thought, 'this is going to be a mess.'"

In short, neither company had a bulletproof proposal for how to assign value to design. Perhaps as an acknowledgement of that, both Apple and Samsung agreed that the government should present a better methodology to do so. And the solicitor general did present a loose plan at the hearing. Unfortunately, it's a hot mess.

It's a "multi-factor" test that could be used in any design patent case. First, a "fact-finder" (perhaps a jury or judge) would determine if a design patent may represent a small article of manufacture, or if it encompasses an entire product.

"The government seems to want to split the baby [and] says, 'well, the article of manufacture doesn't always have to be the whole product, but sometimes it should be. Or if it's not the whole product, you should sometimes get profits from the whole profit," says Sarah Burstein, professor at the University of Oklahoma College of Law.

Once fact-finding is done and the article of manufacture is determined, the value of that design itself might be argued via expert testimonies in court. Or in market research. Maybe an independent polling firm learned the iPhone's icons never appealed to anyone, and suddenly they're worth nothing. The jury would have four things to consider, according to Brian Fletcher, assistant to the solicitor general, who presented the government's plan in court:

The jury would need to figure out all this stuff at the guidance of legal teams presenting piles of definitions and evidence. If that sounds absolutely no easier to understand than anything at this whole trial, you're not alone.

"After being in the courtroom, I left and thought, 'this is going to be a mess,'" says Burstein.

For Designers, The Verdict May Be Out For Much Longer

We may not hear a conclusion to the trial until 2017. It seems likely that the Supreme Court will back the government's new test for design patent infringement—at which point Apple and Samsung may even be tossed back to the lower courts to finish hashing the case out.

In the grander scheme, however, design patents will continue to have a murky power. Plenty of designers, understandably, want to see the strength of design patents maintained. "Many design practitioners—including me—are concerned that any test promulgated by the Supreme Court will be very difficult for juries to apply, and will significantly reduce the value of U.S. design patents," says James Aquilina, attorney and vice chair of the Industrial Designs Committee of the American Intellectual Property Law Association.

But not everyone agrees they'll have less value. In fact, Burstein suggests that if design patents can still pertain to a whole product—and it's up to a jury to decide—the test could free a small army of patent trolls to chase legitimate companies, aiming high for maximum damages.

"If you're concerned about over-enforcement . . . a multi-factor balancing test isn't going to help that much," says Burstein. "But that looks like the way we're going."

Ultimately, all three legal experts I consulted agreed that the debate around design patents won't be ending any time soon. Because even after the Supreme Court says its final word on the interpretation of this law, lobbyists—both for and against the power of design patents—will begin approaching Congress, the originator of design patents, to revisit verbiage of the law itself.

"Regardless of what the court says, I can't imagine it's the last chapter," says Burstein. "Maybe that's good. Maybe Congress should take a look at this and tell us what they meant!"

We're giving away 5 tickets to the Innovation Festival! Enter below.

I'll also get special updates regarding the Innovation Festival