by  Vinita Govindarajan
Published Yesterday · 11:30 am 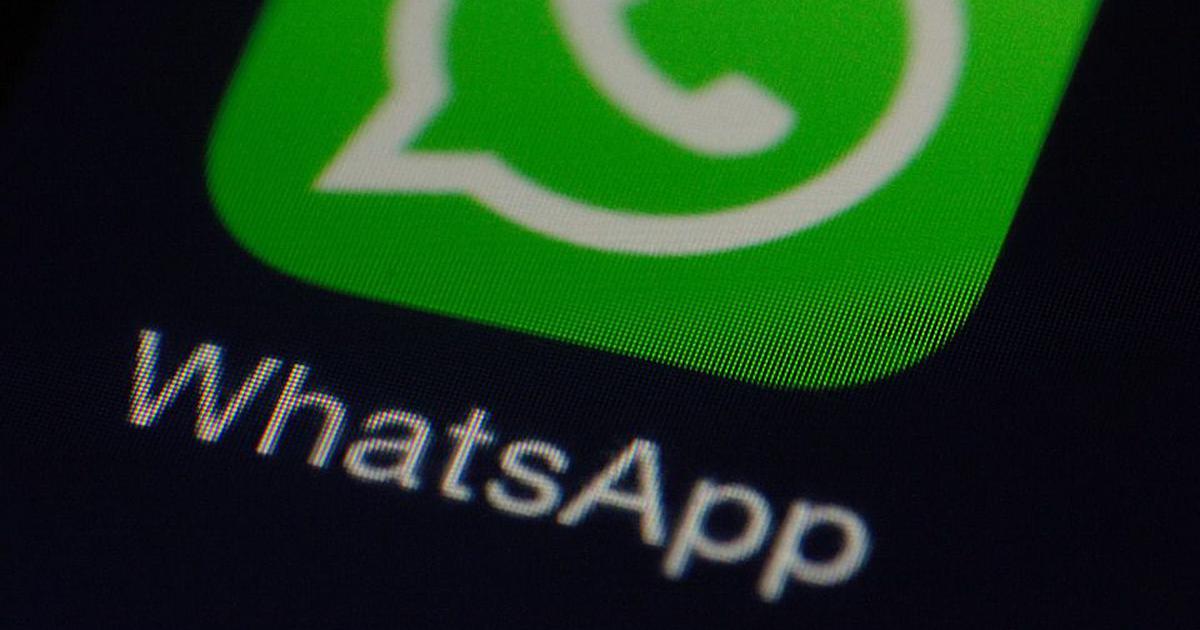 For 55-year-old Poonam Gandhi, the quintessential sudoku puzzle was much more than just a grid of numbers. It was her break from the monotony of work and domestic chores. It kept her mind awake on night shifts at her job as the assistant general manager at the Airport Authority of India. It was her escape from the relentless chatter of people around her. When Gandhi was solving a sudoku, she was in her own world of logic.

For more than 12 years, Delhi-based Gandhi would carry around a copy of The Times of India or Mail Today wherever she went, with a ballpoint pen tucked in between the pages. She would often ask her children to search out puzzle books whenever they visited a bookstore. "I make time to solve puzzles either at home or while at office," she said. "In office, instead of chatting around with people I keep myself occupied with this. It is really a relaxation for me."

Last September, Gandhi heard of the Times Sudoku Championship being held in Delhi and decided to attend the event. The event was organised jointly by the Logic Masters India, the Indian affiliate of the World Puzzle Federation, which conducts several competitions throughout the year and selects representatives for international events. Much to her surprise, Gandhi placed first in the Delhi city round. "This was when I realised that I could actually do something," she said with a laugh.

At the event, Gandhi met with some of the core members of Logic Master India, who added her to a WhatsApp group for sudoku enthusiasts. The members, who live across the country, share puzzles and challenge one another with sudokus of increasing difficulty, often to the point of being bizarre. At a time when WhatsApp groups share fake news, intrude terribly on members' time and crowd the internet with "good morning" messages, this group - called LMI WhatsApp offshoot - is buzzing with activity as puzzles pour in, including some constructed by the members themselves.

Gandhi's interest in sudoku has now turned into a passion. "I wish I could solve puzzles all day," she said. "I have a grandson who sometimes comes to stay with me. Then I hardly get time to practice sudokus - and I feel terrible. That's how addicted I am." 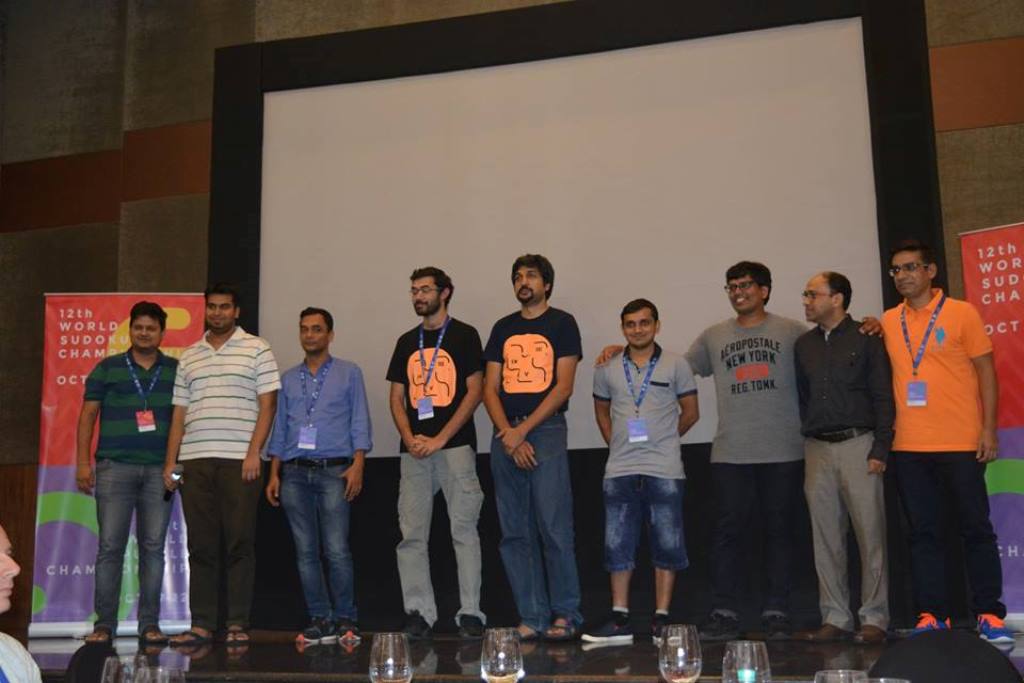 Be it the everyday commuters on Mumbai's local trains or software employees in Chennai's Information Technology parks, solving sudokus printed in news dailies has become an enduring hobby for many Indians over the past decade. For most fans, it is the symmetry and logic of the puzzle that makes it so absorbing. There's a sense of achievement in successfully filling the 9×9 grid of the basic sudoku so that each column, row and 3×3 subgrid contains all of the digits from 1 to 9.

In 2006, the popularity of the puzzle grew so much that the World Puzzle Federation, which conducts an international puzzle championship each year, had to dedicate a separate competition only for sudoku puzzles. Over the past 12 years, the World Sudoku Championship has become a success in its own right, gaining participants from 35-40 countries.

The growth of sudoku worldwide and in India has been on similar lines, said Rakesh Rai, a puzzle constructor. "There are still a limited set of people who find the appeal in a competitive sense," he said. "But this has also grown from 2006 to 2018."

In India, the selection for international competitions is undertaken by the core team of Logic Masters India, which was founded in 2008. The organisation conducts a range of events throughout the year, such as the Times Sudoku Championship, the Sudoku Mahabharat, the Sudoku Ramayan and many others. "The events are targeted to prepare people for the World Sudoku Championship," said Prasanna Seshadri, a core member of Logic Masters India and the director of the World Puzzle Federation. "The common thread among all the members is that they are very passionate about Sudoku," said Rai. "This is how they are able to actively participate in it besides carrying on with their regular jobs. The organisation attempts to go beyond training people in the basic classic sudoku puzzle. Instead, their contests feature a wide range of challenging variants, such as the odd-even sudoku, where certain assigned cells can only have odd or even numbers. Or the anti-Knight sudoku, in addition to the regular rules, no two identical digits can be a chess knight's move away from each.

For enthusiasts like Pranav Kamesh, an 18-year-old student at Indian Institute of Technology-Madras, the arithmetic-based variants are the most enjoyable. In the Killer Sudoku, normal rules apply, except that the sum of a certain unknown numbers adds up to the figure given in the corner. In the Arrow Sudoku, the numbers along the arrow must add up to that placed in a circle. "They are time-consuming, but a lot of fun," he said. "You have to get all the possibilities and then solve it."

Kamesh said he learnt the skills to crack challenging sudoku puzzles from the sudoku WhatsApp group. The experienced solvers, like Seshadri and Rai, instruct and guide the members, even beginners, teaching them tricks and shortcuts. "This was a group that first began as a way for some of the core members to discuss puzzles and methods to solve them," said Rai. "We then opened it up to people from across the country." The criterion for adding people to the group is that they should be interested, he said. "We are not talking about level here - they could be at beginners' level - but there should be genuine interest."

While some cities had active sub-groups of their own, like a 100-member circle in Mumbai or a group of 30 enthusiasts in Kolkata, there is also a big Indian WhatsApp group that is active and thriving with 150 members, including students, doctors, lawyers, artists, software professionals and even an engine driver.

"Whenever I'm stuck while solving a puzzle, I post a picture of it on the group," said G Vijaya, a librarian in Chennai. "Within minutes, somebody replies, giving me a small hint, directing my attention to a particular number or cell. Then I ponder over it for a while and solve it."

Back in Delhi, Gandhi, too, posts queries as late as 1 am while on night shift at work. Each time, she receives a reply immediately, with a clue to help her. "I really don't know why everyone is awake so late," she said, puzzled. 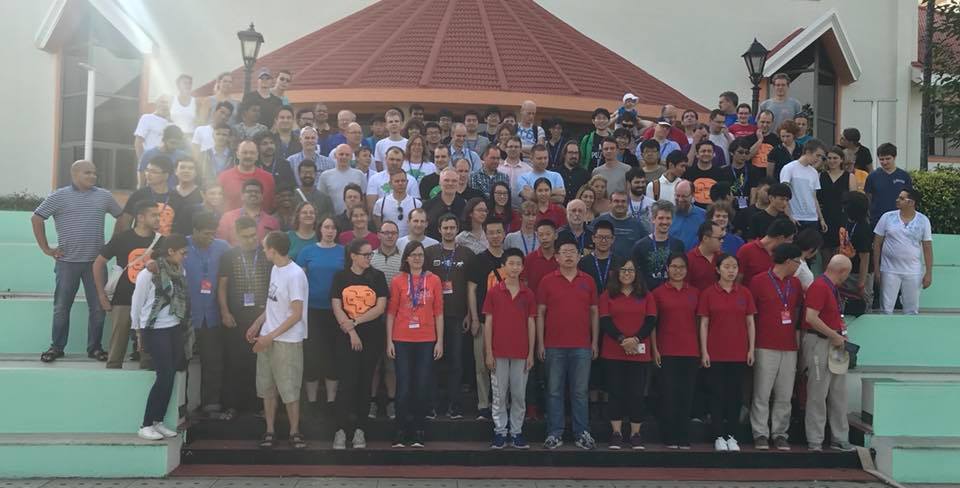 Support our journalism by subscribing to Scroll+ here. We welcome your comments at [email protected]. 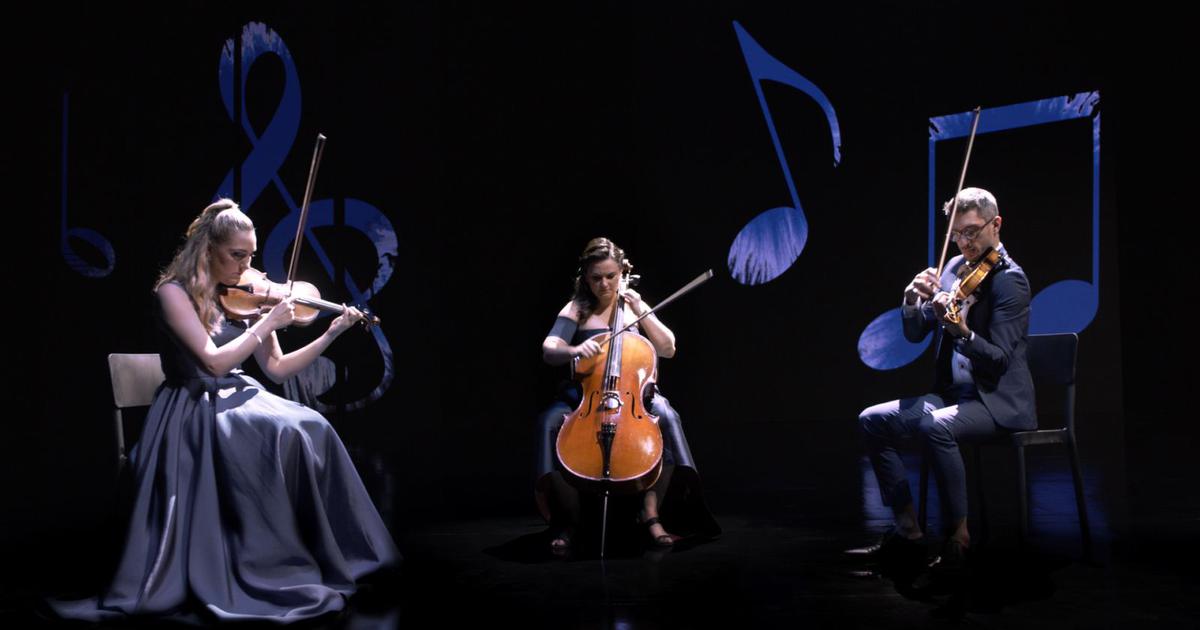 On certain forums on the Internet, heated discussions revolve around the colour of number 9 or the sound of strawberry cupcake. And most forum members mount a passionate defence of their points of view on these topics. These posts provide insight into a lesser known, but well-documented, sensory condition called synesthesia – simply described as the cross wiring of the senses.

Synesthetes can 'see' music, 'taste' paintings, 'hear' emotions…and experience other sensory combinations based on their type. If this seems confusing, just pay some attention to our everyday language. It's riddled with synesthesia-like metaphors – 'to go green with envy', 'to leave a bad taste in one's mouth', 'loud colours', 'sweet smells' and so on.

Synesthesia is a deeply individual experience for those who have it and differs from person to person. About 80 different types of synesthesia have been discovered so far. Some synesthetes even have multiple types, making their inner experience far richer than most can imagine.

Most synesthetes vehemently maintain that they don't consider their synesthesia to be problem that needs to be fixed. Indeed, synesthesia isn't classified as a disorder, but only a neurological condition – one that scientists say may even confer cognitive benefits, chief among them being a heightened sense of creativity.

Pop culture has celebrated synesthetic minds for centuries. Synesthetic musicians, writers, artists and even scientists have produced a body of work that still inspires. Indeed, synesthetes often gravitate towards the arts. Eduardo is a Canadian violinist who has synesthesia. He's, in fact, so obsessed with it that he even went on to do a doctoral thesis on the subject. Eduardo has also authored a children's book meant to encourage latent creativity, and synesthesia, in children.

Litsa, a British violinist, sees splashes of paint when she hears music. For her, the note G is green; she can't separate the two. She considers synesthesia to be a fundamental part of her vocation. Samara echoes the sentiment. A talented cellist from London, Samara can't quite quantify the effect of synesthesia on her music, for she has never known a life without it. Like most synesthetes, the discovery of synesthesia for Samara was really the realisation that other people didn't experience the world the way she did.

Eduardo, Litsa and Samara got together to make music guided by their synesthesia. They were invited by Maruti NEXA to interpret their new automotive colour – NEXA Blue. The signature shade represents the brand's spirit of innovation and draws on the legacy of blue as the colour that has inspired innovation and creativity in art, science and culture for centuries.

Each musician, like a true synesthete, came up with a different note to represent the colour. NEXA roped in Indraneel, a composer, to tie these notes together into a harmonious composition. The video below shows how Sound of NEXA Blue was conceived.

You can watch Eduardo, Litsa and Samara play the entire Sound of NEXA Blue composition in the video below.

To know more about NEXA Blue and how the brand constantly strives to bring something exclusive and innovative to its customers, click here.