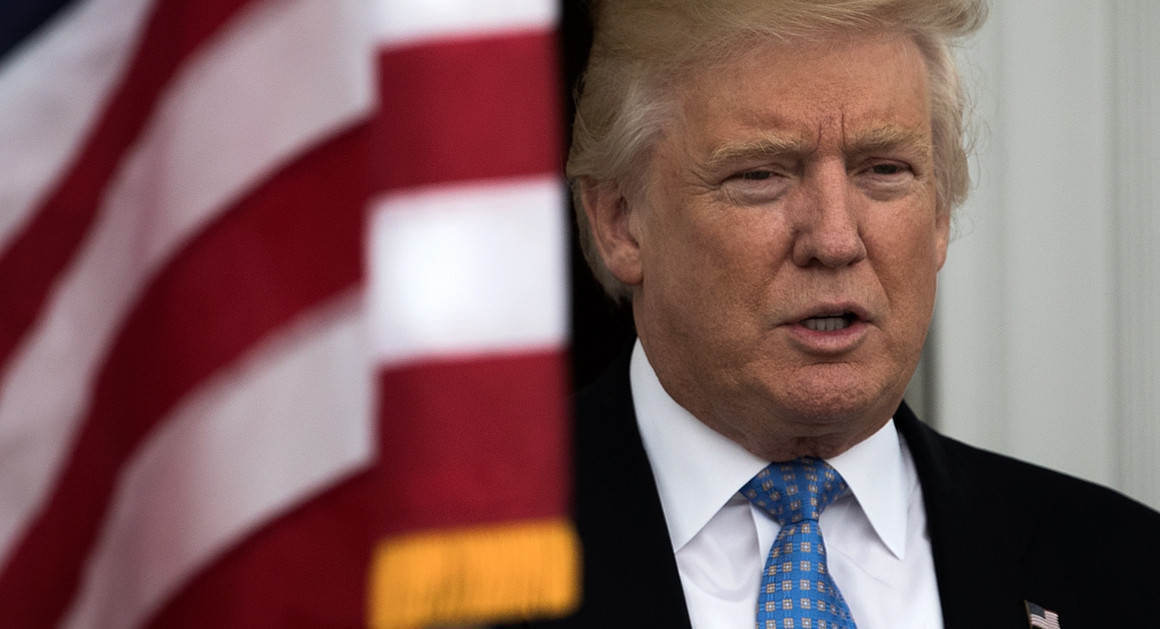 Trumpism is in crisis.

This isn't a function of poll numbers, or the Russia controversy, or any other melodrama of the past three months, but something more fundamental: No officeholder in Washington seems to understand President Donald Trump's populism or have a cogent theory of how to effect it in practice, including the president himself.

House Speaker Paul Ryan isn't a populist and doesn't want to be a populist. He has spent his adult life committed to a traditional limited-government agenda. He crafted his own platform during the campaign, the so-called Better Way agenda, to differentiate congressional Republicans from Trump.

Trump, for his part, has lacked the knowledge, focus or interest to translate his populism into legislative form. He deferred to others on legislative priorities and strategies at the outset of his administration, and his abiding passion in the health-care debate was, by all accounts, simply getting to a signing ceremony.

In light of all this, the product of the Ryan-Trump partnership on health care was a bill bizarrely at odds with a national election Republicans had just won on the strength of working-class voters. Under the GOP replacement, fewer people would have had coverage, and workers further down the income scale would have been particularly hard hit. For whatever reason, neither of these facts seemed to exercise the White House, at least not enough to try to do anything to fix them.

Maybe Ryan doesn't "get" the new political reality created by Trump's victory, as the president's boosters like to say. But what excuse does the president himself have for evidently not "getting" it, either?

His energies were taken up trying to placate the conservative House Freedom Caucus. The supposed affinity between Trump and the Freedom Caucus is one of the great ideological misunderstandings of our time. Just because Trump and the conservative caucus are both "anti-establishment" doesn't mean they have anything else in common. Trump is more naturally an ally of the moderate Tuesday Group, except with a flame-throwing Twitter feed.

A President Trump acting more in keeping with his free-floating reflex to take care of people, as expressed in speeches and interviews, would have pushed the health bill to the left. But Trump so far hasn't followed the logic of his own politics in dealing with Congress.

His path not taken in January would have been to give an eye-openingly unifying Inaugural Address with less carnage and more kumbaya. Immediately invite Chuck Schumer to the White House and tell him, "Chuck, you're not leaving this building until we agree on an infrastructure package." Take the resulting big-spending proposal and dare the GOP leadership to defy him. Pass it with a bipartisan coalition. And invite as many Democratic public works-supporting mayors as possible to the White House signing ceremony.

Then, having staked his flag firmly in the center, he could have tried to mix-and-match his way to congressional coalitions for a heterodox agenda.

Of course, there's no guarantee this would have worked. Schumer and Democrats might have balked at cooperating with Trump on anything. Even if Trump pulled off an infrastructure gambit, it would have been a high-risk strategy, involving a true declaration of independence from his own party.

Now that the initial health-care bill has gone down, there's loose talk from the White House of wooing Democrats, but a lot has transpired in the course of the past few months that makes this much harder. Most importantly, the left-wing "resistance" to Trump is fully activated and prepared to exact punishment on any quislings.

Trump's style of politics is not well-suited to bipartisanship, regardless. Democrats tend to be fond of Republicans like John Kasich or Jon Huntsman, who are determinedly inoffensive and loath to touch hot-button issues. Trump is neither. He could propose a $2 trillion infrastructure bill funded by forced requisitions from Wall Street bankers and Democrats would probably say, "Hell, no."

In any case, the White House is moving on to tax reform. This, too, may end up running in well-worn GOP ruts. Trump executed a hostile takeover of a Republican Party that was obsessed with the 1980s and cutting marginal tax rates. Now, the Republican Plan B is revisiting the tax reform of 1986 with ample cuts in marginal tax rates. New boss, same as the old boss — but with much livelier speeches at political rallies.

None of this is to suggest that Trump is completely empty-handed. The Gorsuch nomination was a home run. Deregulation, especially on energy, is a natural point of overlap for populists and traditional Republicans. Trump has tightened up immigration enforcement considerably. But there are limits to how much he can do on his own authority; a fizzle on tax reform would render the first year a legislative nullity.

If things continue to go badly, it's easy to see Trump turning to the New York Democrats in his White House. This would entail less emphasis on trade and immigration and fights with the mainstream media, and more emphasis on a nonideological economic boosterism. The loose antecedent for this scenario is Gov. Arnold Schwarzenegger, who swept into office in California as a drain-the-swamp reformer after winning a populist crusade, and then recalibrated to accommodate the system after suffering politically damaging setbacks.

The range of possible outcomes of the Trump presidency is still wide. Unexpectedly, one of them is that his most die-hard populist supporters will eventually be able to say that Trumpism, like socialism, hasn't failed, it's just never been tried.

Rich Lowry is editor of National Review and a contributing editor with Politico Magazine.