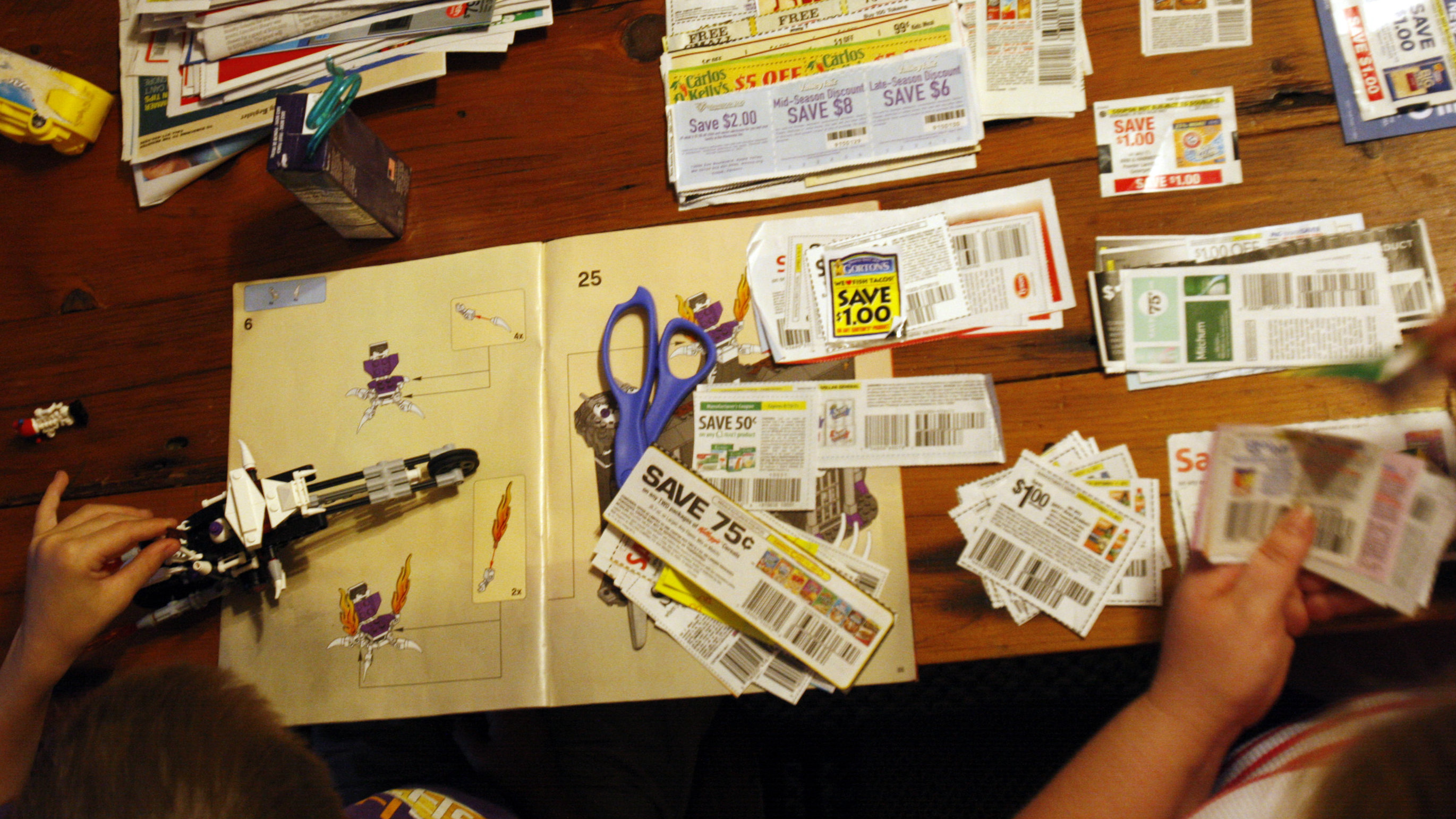 It's been 10 years since the Great Recession and the scars still remain. A new research paper by economists at the University of California, Berkeley estimates that Americans spent less years after the recession, even as the economy recovered. Counties that experienced worse unemployment had bigger, longer-lasting drops in consumption—what the economists dub "scarred consumption."

Most of the fall came from spending less on food. "We also find that past experiences of unemployment outcomes significantly increase the use of coupons and the purchase of sale items and products of lower quality," the researchers write.

The impact was strongest for younger Americans. This seems to contradict economic theory, which predicts more consistent spending over people's lifetimes. These results suggest a new, more frugal consumer emerged from the financial crisis. This may have implications for policymaking, since younger, risk-weary Americans won't spend more when taxes or interest rates are cut like they used to. This would make economic policy less effective.

It could be that the crisis was a wake-up call. Americans may have underestimated economic risk following a long period with only mild recessions. Saving had fallen over the years, suggesting that people were putting less money away as a precaution. The severe recession may have made households more aware of the risks of under-saving. This is consistent with evidence that people learn from experience and make better risk estimates.

The study uses data that ends in 2013, some five years after the financial crisis. It could be that coupon-clipping ended as the memory of the recession faded and the economy recovered. If the US had become a nation of frugal shoppers you'd expect more savings. The study predicts that a one-standard-deviation increase in personal experience of unemployment results in $4,500 more savings 10 years later. But after 2013, when the data in the study stopped, the saving rate started to fall again.

Americans may still be clipping coupons, but it looks like they're also back to spending with gusto. All scars eventually fade.