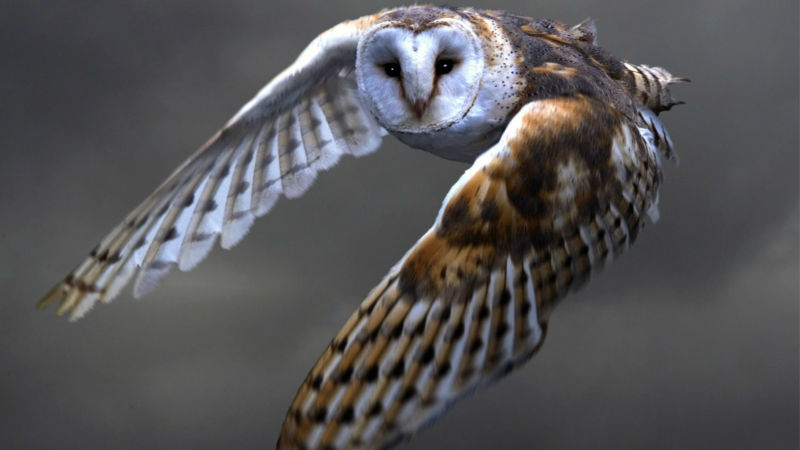 Enlarge / While some animals are well adapted to nocturnal living, for some, we're forcing a rapid change in lifestyle.

When dinosaurs roamed the earth, mammals were nocturnal. They had to be to avoid being eaten. Now there are other big, bad creatures terrorizing mammals and forcing them to once again find refuge during the day and only come out at night: humans.

It is well established that we have shifted where many wild species go about their daily activities as we've left them fewer and fewer places to live. Any temporal disturbances we may have caused have not been as deeply studied as these spatial ones. Now, environmentalists at UC Berkeley and Boise State University have done a meta-analysis of 76 temporal studies, covering 62 mammalian species from six continents (all of the mammals in Antarctica are marine). All but five of the studies were done this century.

They found that mammal nocturnality increased by a factor of 1.36 in areas or periods with high human disturbance. This means that if an animal normally split its activity evenly between day and night, human activity is associated with an increase in the animals' proportion of nighttime activity to 68 percent. This was true across the board, for small mammals like opossums and large ones like African elephants; for apex carnivores as well as their prey; in Argentina and California and Zimbabwe and Nepal and Poland and everywhere else they looked.

It didn't matter if the human activity was lethal to the animals or not. Hiking, farming, and urban development impeded the mammals' daytime behavior as much as hunting did.

Animals staying out of our way could be good news, since it might make coexistence more achievable. But we don't really know how nocturnality will suit species that have spent the past few millennia adapted to diurnality. And altering the temporal activity patterns of all of these mammals all over the world can impact predator-prey dynamics and have other effects that could ripple through entire ecosystems.

Although the 76 papers used in this analysis confirm that there is an increase in mammalian nocturnality associated with human activity, few have examined the ramifications of this shift on individuals, populations, or communities.

The authors urge that knowledge of this temporal dynamic be incorporated into conservation strategies. We currently have protected spaces for animals; they propose temporal zoning as well. The idea is not unprecedented. Already, rock climbers can't climb part of the Shawangunk Ridge in New York in the spring when peregrine falcons are nesting, and tourists are not allowed on the beach without a guide at night when turtles are nesting in Tortuguero National Park in Costa Rica. As our planet becomes more and more crowded with humans, we may have to learn to share our time as well as our space with other species.