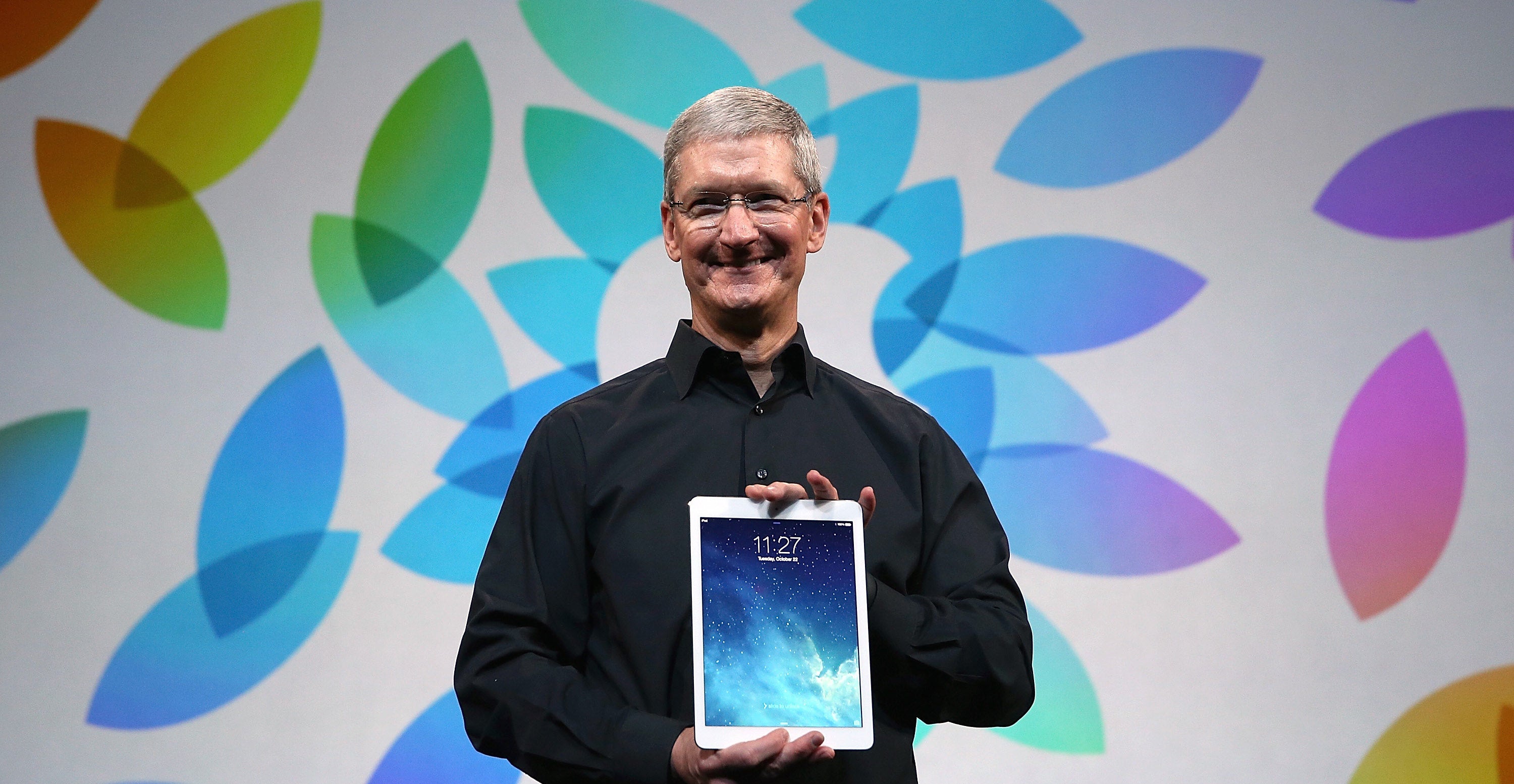 Cook is the CEO of Apple, that company that makes all of the things you either own or want to own at some point in the future. He's also gay. So why is the Times so emphatically saying "There Are Still No Openly Gay Major C.E.O.s" today?

Tim Cook is not openly gay in the sense that Apple.com doesn't feature a large graphic that says "Meet Tim Cook, our gay CEO." Cook's sexuality is an unkept secret, a given from Cupertino to Shenzen—if it's overlooked, it's only because being the head of civilization's most valuable corporation leaves little room for anything else. But the fact remains: Tim Cook is gay, as we pointed out back in 2011. Since then, Cook has been named the most powerful gay person in the world, addressed LGBT rights, and most recently (and prominently), spoken about his own experiences with discrimination.

It looks increasingly like Steve Jobs' reign at Apple is over. If the CEO doesn't return… Read moreRead on

CEO, Apple, 52 When Cook took charge of the tech giant in late 2011, many regarded the enigmatic… Read moreRead on

So then, what the heck is this?

There is not a single openly gay chief executive at the nation's 1,000 biggest companies.

(There is little doubt, for example, that there are gay people among the 1,000 top chief executives. But while some might be out in their personal lives, none has spoken publicly about it the way Mr. Sam and other public figures have.)

The Times piece concludes with a nod to NFL pioneer Michael Sam: "If progress can happen in football, it can happen in corporate America." But it has happened! It's happening right now. The most powerful man in technology (and one of the most powerful the whole of free market capitalism) is a gay man named Tim Cook. If he can talk about it, then surely a newspaper can, too.