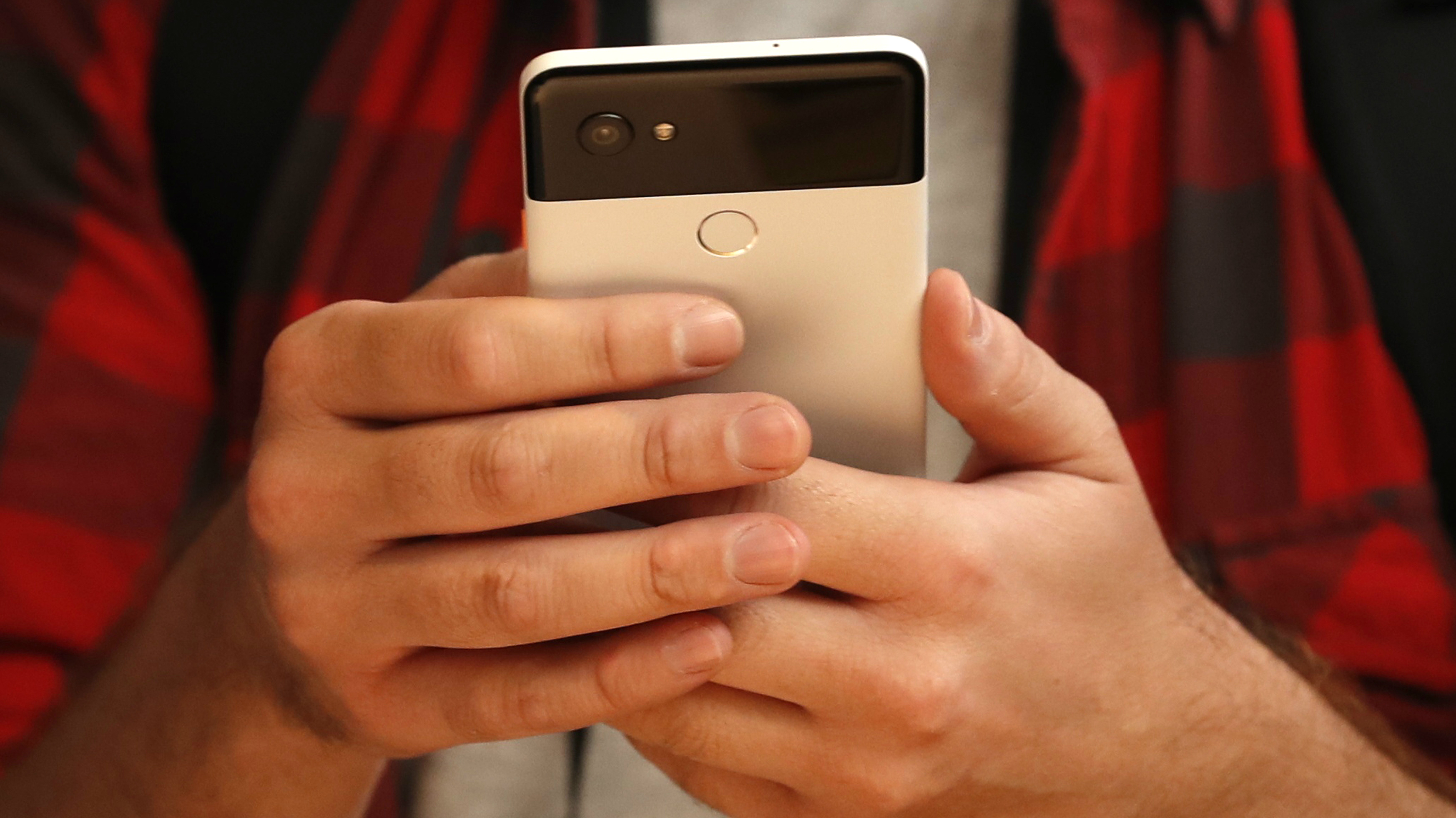 This month Apple followed Google by announcing features to help people cut back on their tech use.

Why would the companies that make your phone want you to use it less? If tech is "hijacking your brain" with their "irresistible" products, as some tech critics claim, why are these companies now acting against their own interests? Perhaps the tech giants have had a change of heart or have been persuaded by public pressure to change their ways?

I studied the sophisticated psychology these companies deploy to keep people hooked and wrote a book about how they do it. At first glance, it appears their business model would benefit from addiction. The more you use your phone, the more money they make through the apps you buy and the ads you view.

However, the addiction story falls short when considering the long-term interests of these companies. Apple and Google are making it easier for consumers to cut back on phone use because it is in their interest to do so. In this case, what's good for the user is also good for these companies' bottom lines.

Apple and Google don't want you to get addicted. Addiction is a compulsive harmful behavior. Rather, they'd prefer you form healthy habits with your digital devices.

Similarly, thousands of third-party apps have given smartphone owners ways to moderate tech use with tools to help them monitor how much time they spend online, turn off access to certain sites, and reduce digital distraction—tools very similar to what Apple and Google recently announced. I started writing about this burgeoning trend, in what I called "attention retention" devices, back in early 2015 and today there are more digital wellness products than ever.

As they often do with successful apps built on their platforms, Apple and Google took note of what consumers wanted and decided to incorporate these features as standard—just as car makers did with seat belts in the 1950s. They also went beyond what app makers can do by adding features only the operating system makers can offer, like batch notifications to reduce the frequency of intraday interruptions and the ability to put the phone in "shush" mode by flipping it over.

The history of innovation is littered with examples of new technologies causing unintended harm. As cultural theorist Paul Virilio said, "When you invent the ship, you also invent the shipwreck." Although the devices these modern shipbuilders make certainly have potential negative consequences, like overuse, it's also in their interests to make their products less harmful.

With few exceptions, when a product harms people, consumers tend to use it less often or find better alternatives. The feature fight between these two tech rivals benefits everyone. The move to help users create healthy habits with their devices is an example of competition making products better.

Although they are certainly designed to be persuasive and user-friendly, we aren't slaves to our technologies and it behooves us to stop thinking we're powerless. The tech companies are taking steps to help users rein in device overuse. Now it's our turn to put these features to use, buckle down, and buckle up.

This post originally appeared on Nir's blog. This article is part of Quartz Ideas, our home for bold arguments and big thinkers.