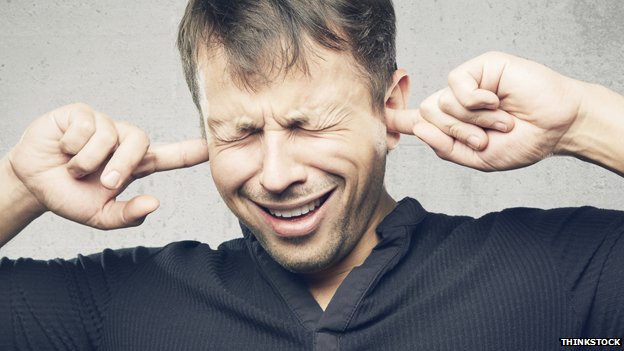 We're surrounded by beeps. From reversing vehicles to supermarket checkouts to trains, they punctuate our day. But what's the story behind them?

The word "beep" is not very old. The onomatopoeic expression of "beep-beep" for a car horn only goes back to 1929, according to the Oxford English Dictionary. And the use of "beep" in the sense of a short, high-pitched sound is first recorded in an Arthur C Clarke science-fiction story in 1951.

The post-war proliferation of electronic devices has allowed a massive proliferation of mid-level warning noises. Once upon a time, bells and sirens were announcements that something fairly major was happening. They might have started a drill or indicated a large and dangerous industrial machine was being started up.


But the modern beep is something different. It's often a mere "alert". They still warn and announce but it might be something as mundane as the doors on a train opening. There's an extraordinary plethora of them.

And like every other area of our life touched by technology, the world of beeps is a constant flux of redesign and revision. Hordes of sound designers around the world are at work creating the "perfect" beep.


Some of the least annoying beeps are designedly so. For instance, the beep that – on some cars – alerts you to the central locking having been activated.

Teams of researchers are involved in creating individual "sound palettes" for cars, says the University of Maastricht's Prof Karin Bijsterveld, an expert in car sounds. Rather than seeking out "perfect" beeps and sounds, acoustic engineers and psycho-acoustics specialists endeavour to match the right sound with the right product or action.

This applies also to the beeps made by domestic appliances, computers and supermarket checkout tills.

Yet if so much thought goes into the beeps of the modern world, why do so many people find them annoying?

For blind people and those with partial sight, beeps can be vitally important.

Natalie Doig, who is partially sighted and the campaigns officer for the Royal National Institute of Blind People, said the beeps made by cash machines – pin entry and card and cash return – were essential.

So too are the beeps on entertainment systems, washing machines, dishwashers, mobile telephones, self-service ticket machines and coffee makers.

Car alarms, sirens and reversing vehicle alarms, however, can be disorientating for blind and partially sighted people, says Doig.

Take reversing vehicle warnings. "Beep, beep, beep – people hate the sound of them," says Chris Hanson-Abbott, one of the people who helped popularise the invention. He was inspired to give up his career in shipping back in 1976 after seeing a man in Japan using a makeshift reversing alarm. It was a serious issue, says Hanson-Abbott. "An awful lot of people were being killed."

In the early days a "good beep" for a reversing alarm, says Hanson-Abbott, chairman and founder of Brigade Electronics, was simply one that could be heard far and wide. Sound palettes, psycho-acoustic research and sensory experiences were not part of the equation.

Ever since they started to proliferate in the 1980s, reversing alarms – most typically used in goods vehicles – were a steadily growing source of complaints, peaking in the late 1990s. They add up to that soundscape of annoyance that challenges the patience of millions.

In 2012, there was a reversing alarm flashpoint in Colne, Lancashire, with residents at loggerheads with a local supermarket. One commentator told the Lancashire Telegraph: "[The residents] have to go work and they are being woken up early and then can't get back to sleep. They go to work tired, they come home tired and then it happens all over again. It is horrendous for them." 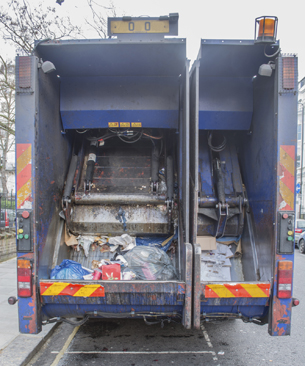 Hanson Abbott is sympathetic. "The sound tonal alarms make is very annoying," he says. Of course, he says, that has always been part of the point. They are meant to be heard and not ignored.

But complaints about his alarms, and a growing awareness of noise pollution in general, got Hanson-Abbott thinking about alternatives. He now hopes to kill off reversing beeps for good and replace single tones with "broadband" or "white" sound. Emitting a range of up to 100 frequencies, broadband sound resembles the crash of an ocean wave, albeit in short, staccato bursts. "It sounds a lot nicer," he says.

Sometimes it's the mystifying nature of the beeps that has the potential to annoy. For instance, sit in the "quiet coach" on a Pendolino train (where beeping from mobiles and laptops of passengers is not allowed) and get ready for a beautifully silent beep-free journey.

Good luck with that. Trains like the Pendolino treat passengers to an occasional but piercing series of beeps. One configuration presages an announcement from the train manager. The others don't and leave the passengers mystified.


Some message board theorists wonder if these beeps are a lavatory distress call. They are not. Typically, they are crew-to-crew communications. Most often, say Virgin Trains, which are one of the companies that run Pendolinos, they are heard when the driver wants to speak to staff elsewhere on the train.

But the train beeps are occasional intrusions. There are other beeps that we have heard many thousands of.

Take the supermarket checkout beep. With the advent of the barcode scanner has come a beep for every purchase. Millions of beeps, every day. The beeps are there to confirm items have been scanned. They're necessary. 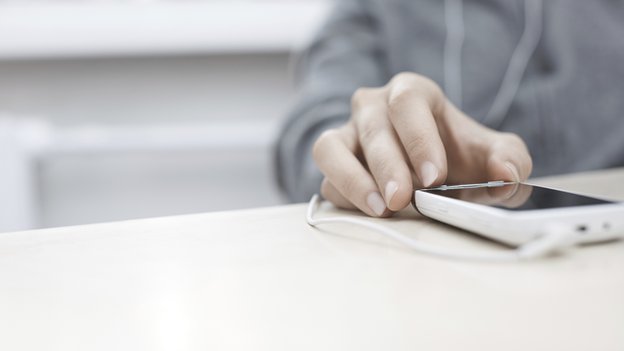 It's the beeps from mobile telephones that perhaps generate the most consistent resentment. With the ability to switch off beeps for each key strike on most phones, leaving them on almost seems like a wilful act of odious noise pollution.

With smartphones, there is a beep or sound for pretty much everything. Fully charged. Beep. Low on battery. Beep. Text message received. Beep.

The telephone beeps of others are most annoying in confined spaces such as trains, says Bruce Williamson, of Rail Future. "When passengers sit in a carriage they feel a little bit stuck."

And the beeps continue even in our own houses. Smoke and carbon monoxide alarms are a great source of beeping. Many householders have been on hours-long fingertip searches of drawers and cupboards before finally locating a discarded alarm.

But again the insistency of the beeping on a smoke alarm running out of batteries is for a very good reason. The beeps that warn you after two minutes that a microwave has finished microwaving? Arguably not so much. 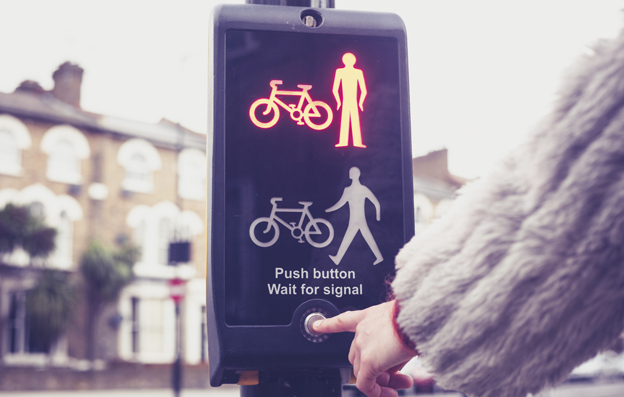 So prolific are beeps now in modern life, that some places, including airports and airlines, are cutting down.

"Our announcements are certainly targeted," a spokesman for London Stansted Airport says. "We make fewer announcements in the main terminal building. We do of course still make certain ones such as security announcements." And Ryanair has introduced "quiet flights" between 22:00 and 07:00 where only safety announcements will be made.

This is a step in the right direction, according to Father Alexander da Costa Fernandes, a Benedictine monk at Worth Abbey. "One of the big dangers in modern life is that there is so much distraction and so much constant stimulation that it keeps us at the surface of things.

"There is a part of ourselves that needs silence and needs space in order just to develop and grow. What much of modern life does is it removes that silence. A lot of people do not know what they are missing."

Which beeps infiltrate your life? Record them and email them to [email protected].