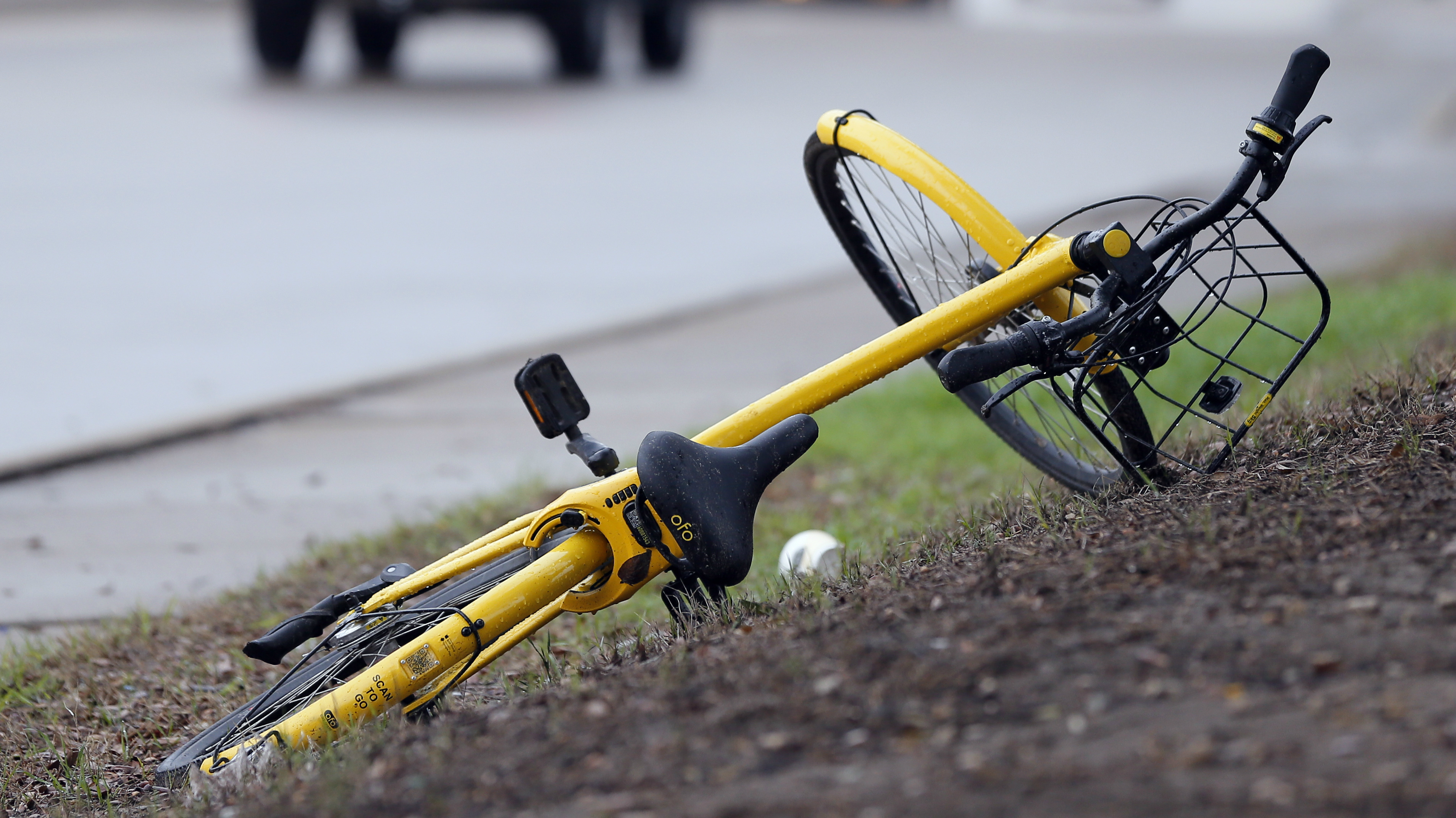 Historically, startups have been the engine of US economy. By creating new jobs and surfacing new ideas, startups play an outsized role in making the economy grow.

It's too bad they are a dying breed.

The share of companies that are startups has been falling

A far smaller share of people work for startups

From around 1998 to 2010, the share of private sector workers in companies that were less than two years old plummeted from more than 9% to less than 5%.

The startup decline is happening across the economy

A new report from the Brookings Institution, finds that in nearly every industry, from agriculture to finance, the share of new companies is falling.

So what's going on?

It's not entirely clear, but the authors of the Brookings report have some ideas.

One possibility: Startups are struggling in this era of rising market concentration. In most industries, since the 1980s, the share of all sales going to the top firms is increasing. Startups may have a hard time competing with these mega firms, which can out pay them for the best talent and sometimes attempt to drive them out of the industry. Previous Brookings research found there are fewer startups in states where a smaller number of companies dominate the market (pdf).

Another related possibility is that the most-educated American workers are no longer attracted to entrepreneurship. In 1992, 4% of 25-54 year olds with a master's degree or PhD owned a small company with at least 10 employees. In 2017, this was true of only 2.2%. Companies started by the highly educated are often unusually productive.

The Brookings report suggests that high salaries for educated at big companies have made entrepreneurship less compelling. Why compete with Google or Walmart when they are offering you can enormous amount of money to come work for them?

The decreasing number of startups has some advantages

The economy is less dynamic, but fewer startups also means fewer destroyed jobs from the competitions. This means that, contrary to popular belief, jobs in the US are far more secure than they were in previous decades.

One way to give startups a boost would be eliminating subsidies that help out existing businesses. For example, when Amazon gets a tax break for opening a new facility, it makes it even harder for a startup to compete with them. And these breaks are just getting bigger. According to the Brookings report, the value of tax incentives for US companies nearly tripled from 1990 to 2015. Give startups an even playing field, and more of them just might appear.