Welcome back to Restaurant Confessionals, where we talk to the unheard voices of the restaurant industry from both the front-of-house (FOH) and back-of-house (BOH) about what really goes on behind the scenes at your favorite establishments.

Like most people, coming out of college, I knew I wanted a job that involved being in an office as little as possible. I found a job with the Revenue Division of the New York City Department of Parks & Recreation, and they hired me, I think, because I had experience with horses and I spoke Spanish—both of which would come in handy doing park inspections around the outer boroughs.

My official title was "Revenue Inspector," which was not the most descriptive job title, and I had the job for the summer and fall of 2005. We were in charge of ensuring that all revenue-producing entities within the city's parks, from food vendors to golf courses, operated smoothly, honestly, and cleanly. Our office was inside an old 19th-century building in Central Park called the Arsenal, and we were housed in one of the building's gothic turrets. That in and of itself was a pretty good perk.

The job was sort of like law enforcement; I had a badge, but I didn't wear a uniform because it would have made me feel like a douchebag. And we didn't write tickets on the spot.

We would organize these little sting operations to catch vendors jacking up the prices.

Mostly, I patrolled the parks and made sure that the food vendors had their sanitation certificates, had accurate prices displayed, and were in their designated areas. The most common violation was overcharging. The Parks Department actually sets price limits for certain food items sold within the parks to ensure that tourists don't leave New York with the impression of having been ripped off. But sometimes, vendors would supersede this limit, or even more commonly, just charge an amount higher than advertised and simply hope the buyer wouldn't do the math.

We would organize these little sting operations to catch vendors jacking up the prices. Generally we'd send a guy from the accounting department whom the vendors didn't recognize, and he would order a few things—maybe an ice cream, two cans of soda, a bottle of water, a hot dog, and a pretzel. Four out of five times, the vendor would charge him more than the total should have been, and one of us would pop out and say that it was a sting operation. 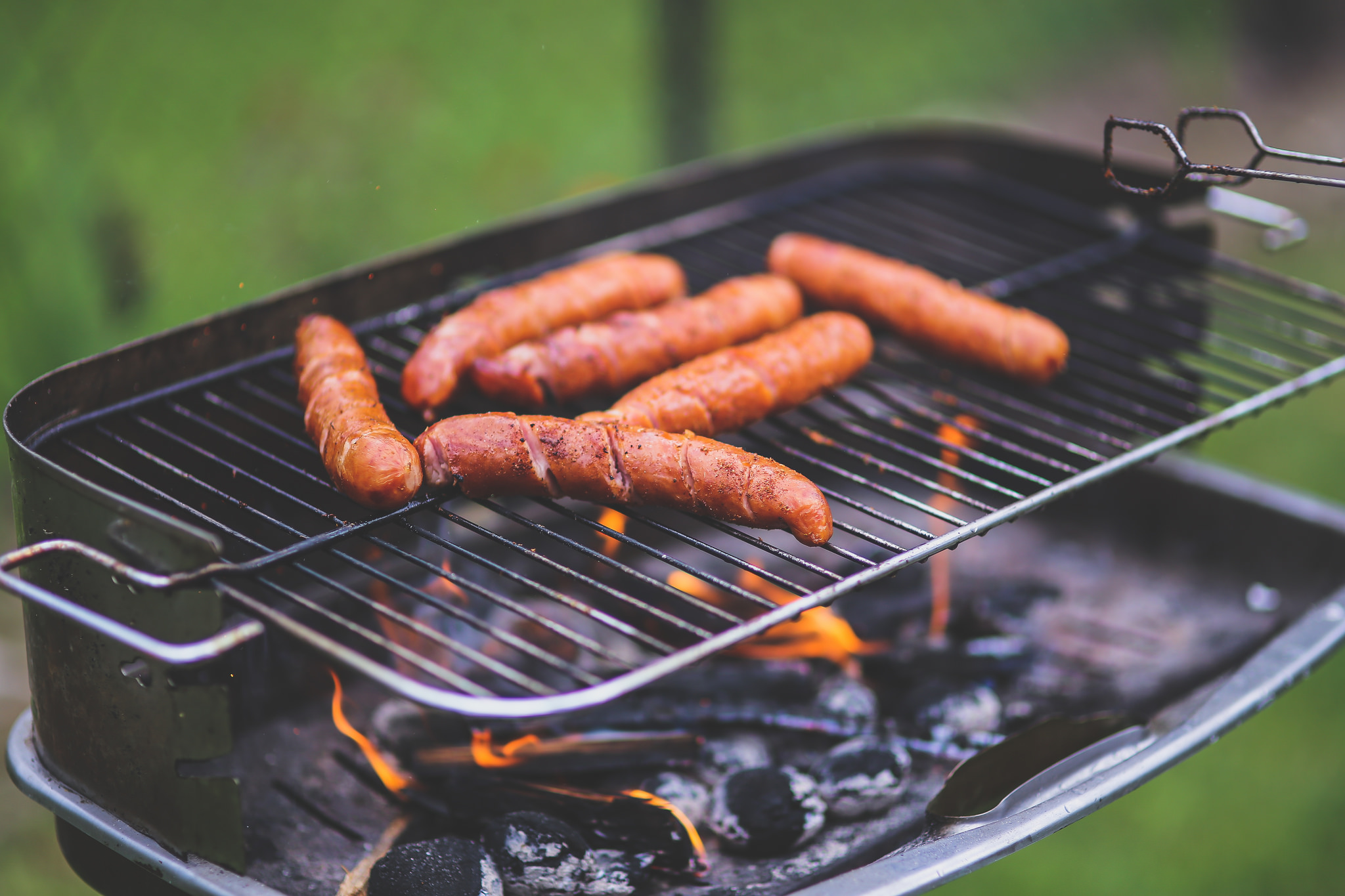 I really disliked popping out of hiding places. It's disingenuous. In fact, I really disliked fining people in general. The tragedy of the situation is that the people operating the carts make no freaking money, and they're just trying to make a decent wage. But there were some people I initially enjoyed fining—like the Makkos brothers.

There was sort of a cartoon-esque rivalry between the Makkos brothers and the Revenue Department, and we were trained to think of them as the villains.

The Makkos brothers are hot dog cart tycoons. Not only do they own some significant proportion of the city's hot dog carts, but they also monopolize the best spots, like the ones in front of the Met. Every year, the city holds open bidding for these spots, and the Makkos brothers would simply outbid everyone. And, they had enough power that they could often just ignore communications and fines from the city. They must have made many millions, because the rent on the trucks in front of the Met was rumored to be around a million dollars.

There was sort of a cartoon-esque rivalry between the Makkos brothers and the Revenue Department, and we were trained to think of them as the villains. But after getting some kicks out of targeting the Makkos-owned carts for a while, I realized that the owners were probably just passing along the financial burden of the fines on the poor vendors, who were mostly immigrants making next to nothing. For anyone who was remotely social justice-minded, it was hard to fine people you knew were up shit's creek in their work situation. It was a whole power and privilege thing.

I had similarly ambivalent feelings about what came to be sort of the crown jewel of violations: cooking capybara. The capybara is the world's largest rodent, growing up to the size of a large dog. Since I spoke Spanish, I ended up being sent to a lot of the heavily Hispanic parts of the city, like Corona Park in Queens. There were a lot of food vendors and folks from places like Ecuador and Peru there, and capybara is a delicacy in that part of the world. However, it's illegal in New York. When I first got the job, my superiors showed me pictures of cooked capybaras, which does look kind of gross—a bit like a giant rat on a stick. But I didn't see anything morally wrong with cooking capybara, and to me it even seemed sort of racist to prosecute people for cooking their culture's cuisine, but not for cooking hot dogs and hamburgers. In fact, you could argue in some ways it's much more fucked up to eat a cow or a pig than a rodent.

So, I established this routine of walking toward the vendors really slowly to give them time to hide the capybara. I didn't want to fine them. They recognized me, and we had a good relationship. I would go to these parks on the weekends, usually a little hung over since this was my early twenties, and the vendors would offer me delicious servings of rice and beans, plantains, fresh cheese, and ice cream. I would always try to pay, but they wouldn't accept my money. It was sort of a tacit agreement that they'd take care of me, and I would be lenient about the capybara. We were told to use our discretion in the job, and I did.

Even though I only had the job for a summer and a fall, and it was a while ago, I'm still friends with my former colleagues. We had some strange, unforgettable times. And I had great food—my favorites were the dosa cart that still operates near NYU, and a lot of the food in Coney Island and the Rockaways, since we also controlled the boardwalks.