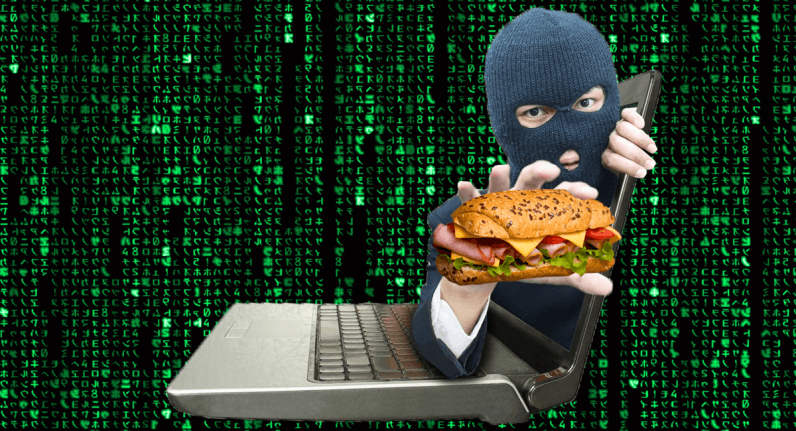 The word 'hack' used to mean something, and hackers were known for their technical brilliance and creativity. Now, literally anything is a hack — anything — to the point where the term is meaningless, and should be retired.

The most egregious abuse of the term "hack" comes from the BBC's Dougal Shaw. In a recent video of his, called "My lunch hack," Shaw demonstrates that it's cheaper to make your own sandwich each day than it is to buy a pre-packaged sandwich from the supermarket.

Shaw calls that a hack. I call it common sense.

And that's not nearly the worst example. I haven't touched on "life hacks" yet.

This term is nebulous. It means nothing and anything. It's used to describe arts and crafts (turning a Pepsi can into a keyring is cool, it's a stretch to call it  a hack), to shit that can actually result in house fires, like making grilled cheese sandwiches by turning a toaster on its side.

I mean, setting your house on fire is a way to hack those steep winter heating bills I guess, but I wouldn't recommend it.

That said, the worst dilution of the term "hack" comes from growth hackers. Christ, these people are the actual fucking worst.

Growth hacking, for those not in the know, is basically marketing garnished with snake oil. Insufferable gobshites like to use the aforementioned term because it makes it seem as though there's some substance to the shit they're hawking. There usually isn't.

You can spot these pricks a mile away. They're usually hawking overpriced e-books of their "secrets", often have hundreds of thousands of Twitter followers (but only because they follow an ungodly amount of people themselves).

If you see a growth hacker in the street, you should cross the road in case their twattery is contageous.

Anyway, I regret to inform you that the word "hack" is now bad, and should be avoided. What to replace it with? I'm not sure.

I wonder if there are any etymology-hackers in the audience...