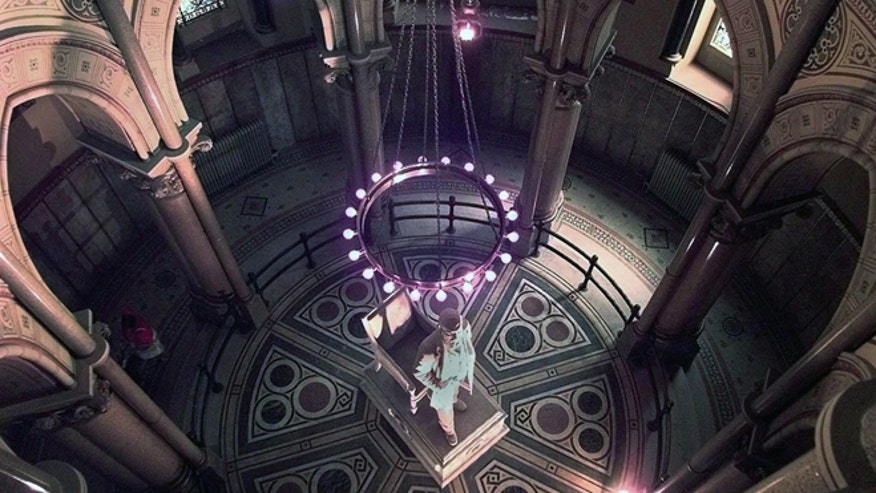 CLEVELAND –  Police in Ohio say thieves have broken into the monument of President James A. Garfield and stolen a set of commemorative spoons.

Northeast Ohio Media Group reports that vandals shattered a window to get inside the 180-foot-tall monument at Lakeview Cemetery in Cleveland Heights. A cemetery worker discovered the theft Wednesday.

The cemetery's website says Garfield is the only president to have his casket on full display. His casket is located near the glass case from which the spoons were stolen. His wife's casket is next to his.

Police reports say cigarette butts, a T-shirt and a whiskey bottle were recovered.

Garfield, the nation's 20th president, was born in the Cleveland suburb of Moreland Hills. He was assassinated and served just 200 days in office.