We're taught that if you work hard, your moment will come. Most of us are forced to eventually settle and reckon with reality, but exceptions to the rule are what helps keep the dream alive. The incredibly popular Twitch streamer Ninja, who's been riding Fortnite into streaming stardom, recently said he's earning $500,000 per month from streaming and partnerships. Another streamer thought it was his moment, too. As it turned out, it wasn't.

Called out for a shitpost on reddit, Ian Xplosion decided to make good on a ridiculous challenge: level from one to 60 in World of Warcraft killing low-level boars. For the next two months, nearly 2,000 watched Ian Xplosion cut down boars. People were liking, watching, and notably, subscribing. Having recently quit his job prior to the Internet turning its gaze upon him, Ian Xplosion went full-time streaming—as he put it in January, "living my shot."

Prior to streaming, Ian Xplosion's life was "in shambles." Strain at work bled over into his relationship, leading to what he described as a "mental break." He quit his job, his relationship ended in a shouting match, and after spending several days in his apartment alone, he went on a road trip. It was during those long hours in the car that he decided to pursue one of his dreams: streaming games for a living. That his reddit shitpost soon blew up only served to underscore the notion that, perhaps, destiny had come knocking for him.

When I last spoke with Ian Xplosion, Twitch had only just turned on his ability to monetize his streams. It wasn't clear how he'd pay his bills. But the challenge was just starting, and there seemed to be time to work out the details. It was time to make the most of his opportunity.

I tried to keep in touch with Ian Xplosion after writing about him in January, but communication was erratic. We'd exchange a few messages, trying to figure out a time to talk, but he'd disappear for days, weeks. I got the sense things weren't going well for him.

At his stream's heights, as people (like me) were writing articles and he was blowing up in the World of Warcraft community, things were good. That's where the thousands of viewers came from. During most of the challenge, his stream was in the top 10 most viewed World of Warcraft streams on Twitch, which meant a regular influx of new potential fans swarming in.

But as the challenge neared the end, the joke got less funny, and people turned their attention elsewhere. The number of viewers dropped to somewhere between 120 and 150. It was a moment where Ian Xplosion's core group of fans, the 120 to 150 who kept showing up, were wondering "Okay, what's next?" Ian Xplosion had been trying to do his research, figuring out what allowed other streamers to maintain an audience. It became an obsession.

"I was terrified I was going to wake up one day and it'd all be gone," he said, "and it wouldn't have had anything to do with me specifically, just some random step nobody told me about."

It was at this moment that real-life interjected. Ian Xplosion's finances weren't great when he decided to make the plunge into streaming, a misstep that came back to haunt him quickly.

"I was terrified I was going to wake up one day and it'd all be gone."

"I should have had a few months expenses saved up," he said, "but I wasn't in a good place mentally so I was in kind of a poor place financially. I think the money I did have coming in would have been enough to live on, but the jump from my 'managers salary' to what I would be making as a livestreamer was shocking, and I didn't nail the landing."

When he wrote a check to his landlord for the rent, it bounced, and he was evicted. He was forced to put the streaming on hiatus because there was nowhere to stream from.

This was an enormous setback; momentum is key to success on these platforms. The moment you decide to take a break, people will start looking elsewhere. Ninja, for example, streams for, at minimum, 12 hours per day, and often until long after midnight. It's endless.

Ian Xplosion was not going to be a full-time streamer. He didn't even have a home. 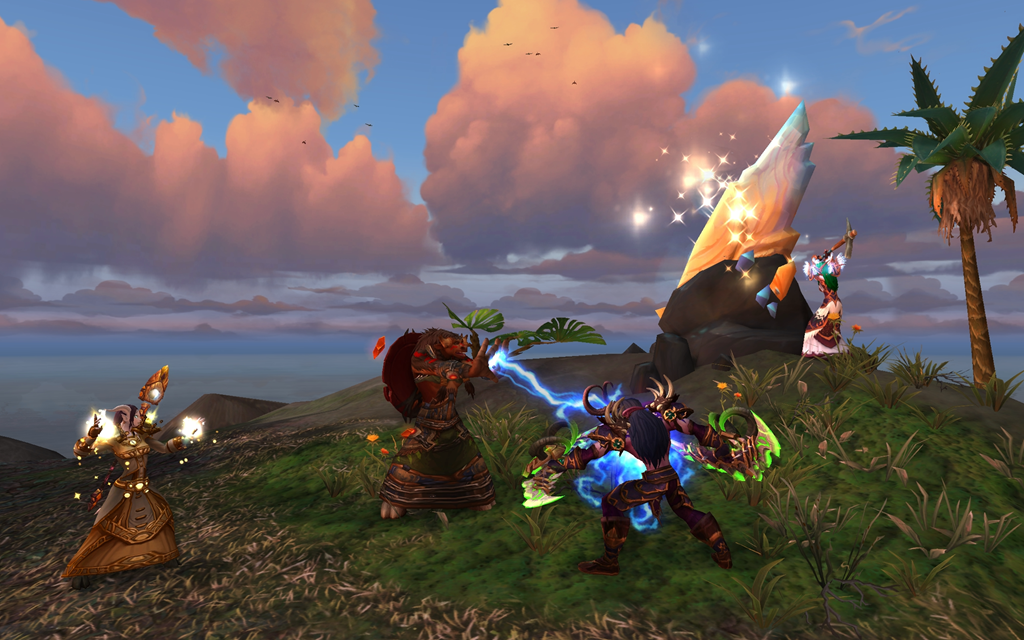 It's especially crushing to seemingly achieve your dream, only to watch it crumble in front of you. Ian Xplosion had been thinking about streaming as a job for years. For nearly a decade, he'd been streaming, and several classes in college—focused on audio and video production—were meant to provide him with tools. The difference, however, was that Ian Xplosion had spent most of that decade streaming to less than five people. Sometimes one.

Life never seemed to provide the "right" opportunity for him to focus on his desired craft. He either didn't have enough money, free time, or some combination of the two to make it work.

And then, this happened. This was the stars aligning for Ian Xplosion. He used to scroll through the Twitch subreddit, a place where thousands of people are talking about the hours of work they're putting into their channels, many of them excited when a single person decides to start watching. One person is a brick to somewhere bigger, they told themselves.

"It took something like 160 hours doing something INSANELY boring and [I was] maintaining an audience," he said. "That tells me that I brought something to the table, but it was a lightning in a bottle scenario."

He was recognized at a local gas station. His stream began developing its own memes. Are these signs you're headed in the right direction, or a smokescreen clouding your judgement?

The streamers Ian Xplosion reached out to for advice never got back to him. If there was a mysterious, hidden step to making the transition from viral to full-time, he didn't know it.

"Maybe there wasn't some magical series of steps," he said, "or maybe everybody was just busy. Everything fell apart, because of me."

And so the dream was over—for now. First things first, he moved in with some friends. At that point, he could have returned to streaming, but Ian Xplosion decided to take a break.

"I knew I had to take care of the bridges that were on fire before I kept moving forward, you know?" he said.

It was possible to see some of this coming simply by watching Ian Xplosion's stream. He was sometimes uncomfortably honest, a form of vulnerability prevalent on all his social media platforms. Everything in his life—the personal anxiety, the financial stress—wasn't part of a character or bit, it was Ian Xplosion laying himself out there for everyone to see.

"It was a inflatable unicorn in the middle of some troubled waters," he said. "I knew that what I was going through, especially in the [larger] context of Twitch and the growth as a channel, was something that people could relate to. So I talked about it, and I talked with people about all of it—from my life and my story, to the steps I was taking as an entertainer. It really resonated, and made the whole thing so much more enjoyable and medicinal, in a way."

A few months back, I wrote a piece wrestling with this same question: How much do you share with your fans, knowing we live in an age where people reward you for sharing? Ian Xplosion has decided to be an open book. I've decided to keep parts of my life—my family, largely—private. But I'm in the enviable position of having "made it." Ian Xplosion has not.

He has, on the other hand, found a new job, one that moved him comfortably back into his old career path and a solid paycheck. He's also found a creative outlet outlet in poetry—he's currently writing some work for an upcoming mixtape—and started dating someone new.

Streaming is still on his mind, too. Ian Xplosion is planning a comeback. On Friday, the World of Warcraft "completionist' challenge kicks off, in which Ian Xplosion will start a fresh account and do exactly what you think: complete everything in the game. Like his last challenge, he knows this one is pretty boring, but the goal isn't trying to capture lightning in a bottle a second time. Instead, he wants to bring back the core group, those 120 to 150 fans that still reach out to him, and develop a community. It's a brick to somewhere bigger, right?

"Even as I've stumbled," he said, "I'm gonna do everything I can to make the Internet proud of me."

You can watch Ian Xplosion stream on Twitch.

Follow Patrick on Twitter. If you have a tip or a story idea, drop him an email: [email protected]

Have thoughts? Swing by Waypoints forums to share them!