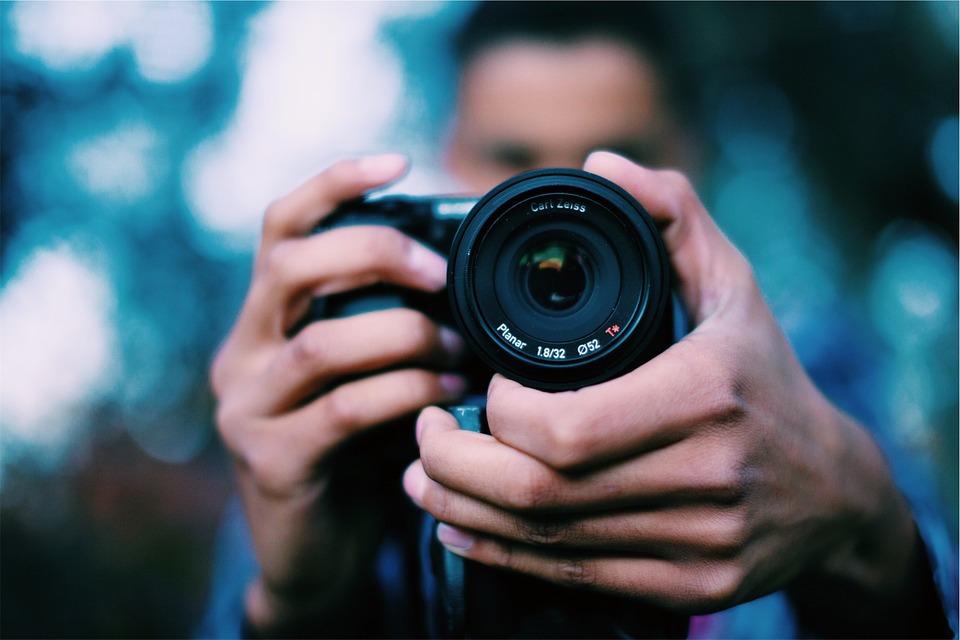 A quick spin through LinkedIn reveals that the quality of peoples' profile photos is rather uneven. Some photos appear to be from highly professional photoshoots while others are grainy pictures captured from old cell phones.

We decided to analyze the data from Priceonomics customer Snappr, which has a Photo Analyzer tool for LinkedIn photos. The tool use an algorithm to analyze portraits for things like expression (e.g. smile and jawline), composition (e.g. zoom and background), and photo quality (e.g. saturation and sharpness). These attributes are graded individually and incorporated into an overall photo quality score.The database contains tens of thousands of Photo Analyzer results and anonymized information from the LinkedIn profiles they're attached to. We analyzed that database to identify the groups with the best-scoring photos.

According to our data, lawyers have the best professional photos on LinkedIn, Chile is the country with the highest quality pictures, and people who recently joined a company are much more likely to have a nice photo then someone with a long tenure.

Do some countries take better photos than others? We first grouped our sample based on nationality, filtered our list to countries that contributed at least 50 scores, and ranked them based on average overall photo score. 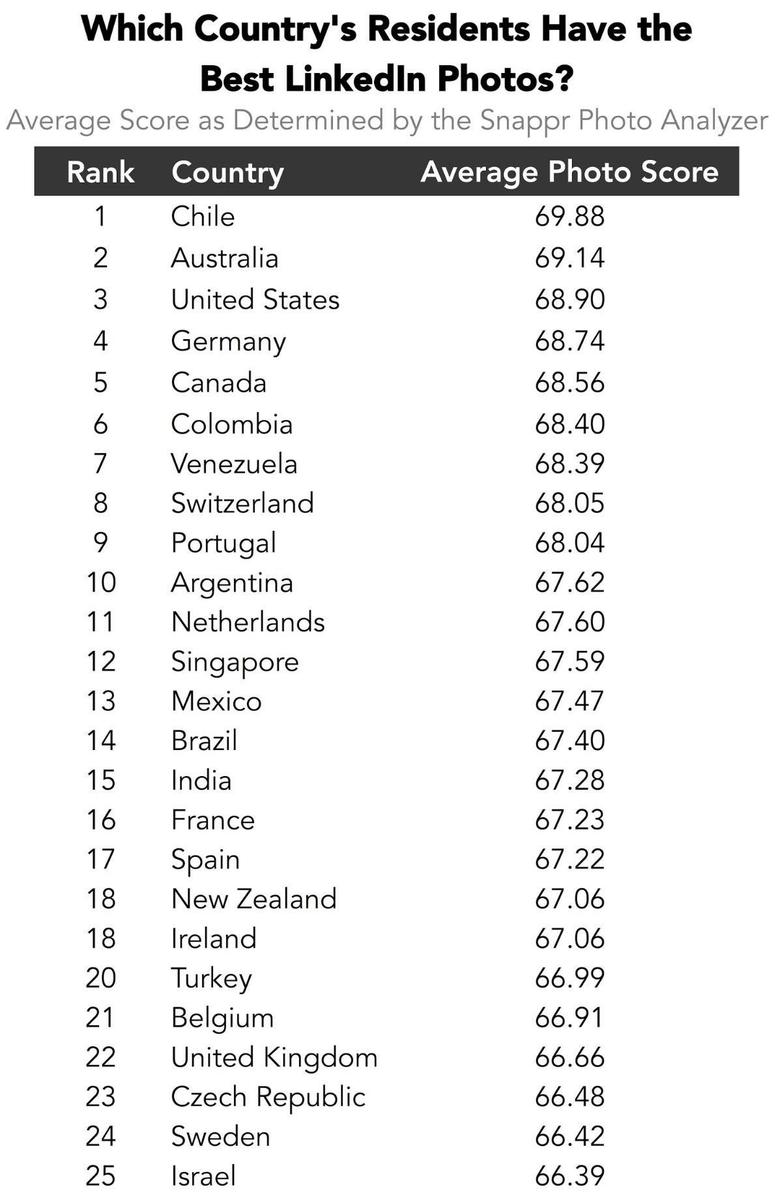 According to our Photo Analyzer, Chileans take the best profile pictures. A look at their individual attribute scores revealed that they earned the top spot by taking photos that were technically strong, with great saturation and brightness and neutral backgrounds.

Developed, politically stable nations make up the bulk of this ranking, but developing countries like Brazil and India show up too, demonstrating how accessible decent photography equipment is these days. 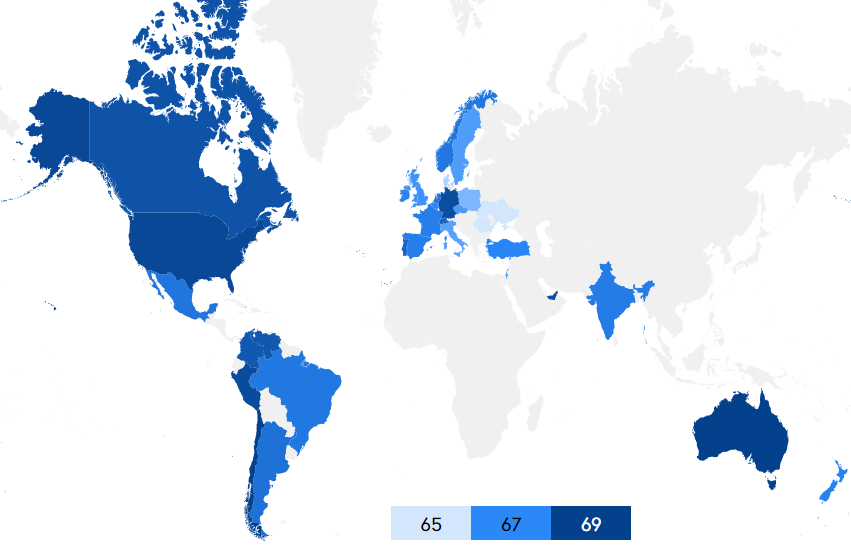 This ranking doesn't bear a strong resemblance to rankings of physical attractiveness by country, but that makes sense: our analyzer calculates scores based only on features the subject has some control over.

We next asked whether photo quality varies with industry. We thought photos might be stronger for employees in people-oriented fields like sales and human resources, or among aesthetically-oriented creatives. We grouped our sample based on industry, calculated the average overall photo score for each group, and rank the top and bottom 10 below.

Workers with high-paying prestige positions in law, consulting, and investment banking take the best photos, according to our Photo Analyzer. They are joined, perhaps not surprisingly, by workers in broadcast media and people-oriented staffing and recruiting industries.

Photographers are joined in this ranking by other creatives – architects, fashion designers, and media producers – as well as professionals in behind-the-scenes industries like information services, machinery, and computer networking.

We associate some of the professions on the 'best' list with large firms that grant their employees access to a broad network, and that led us to wonder whether network size is correlated with photo quality. We grouped our sample based on the user's number of LinkedIn connections and charted the average overall photo score for each group. 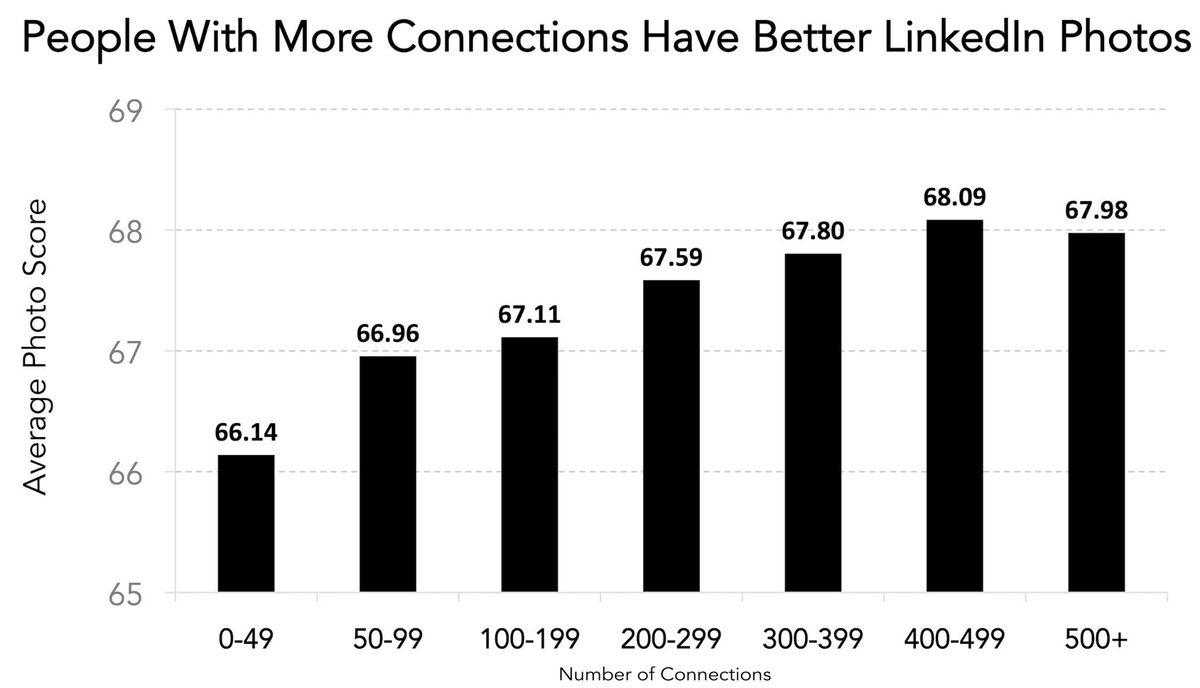 The more connected you are, the better your LinkedIn photo is likely to be. This doesn't necessarily mean upgrading your photo will net you more friends, though. It's likely that individuals with access to a wide network also have access to top-notch photography services. If they work at a large enough company, their employer may even arrange a headshot for them.

This ranking suggested that people with more seniority – who have been around longer to develop a wider network – might also have better profile photos, as determined by our Photo Analyzer. We explored this possibility by grouping our sample based on how long users had been in their current position and charted the average overall photo score for each group. 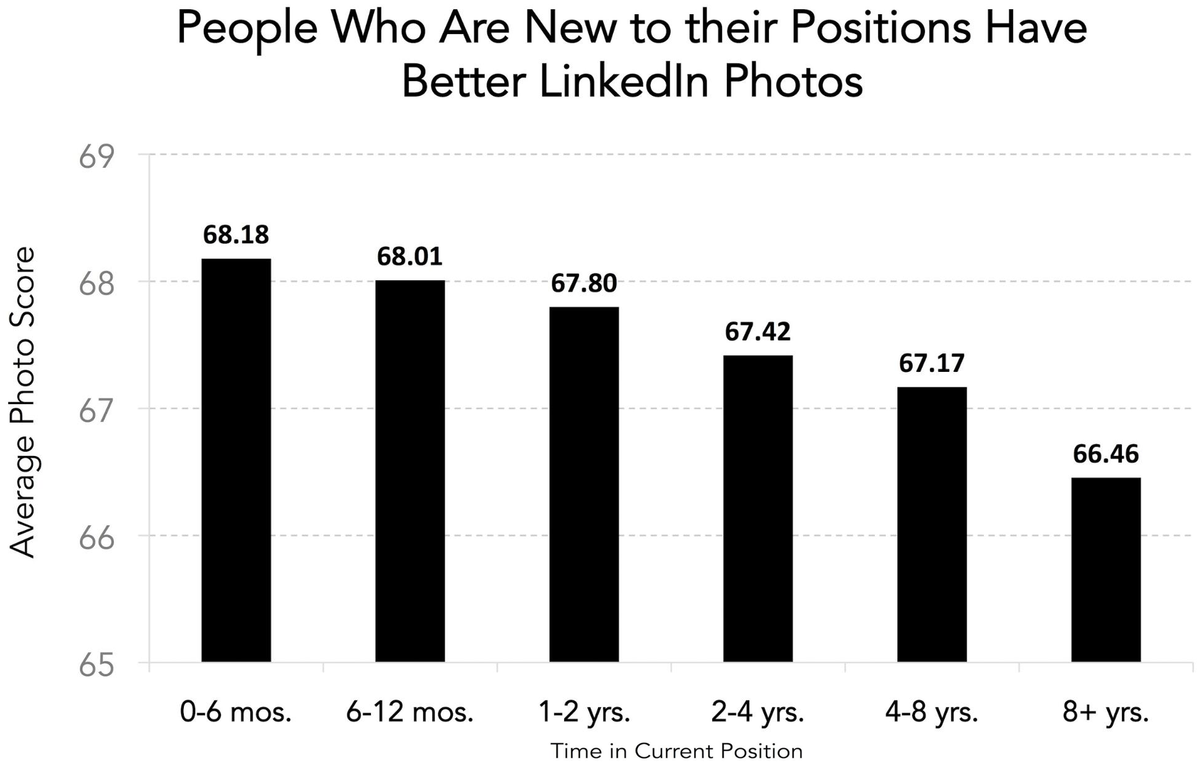 People with more seniority in their current positions actually have worse photos, on average, than newer employees. This makes some sense – technology has advanced since these veterans had reason to update their profile pictures. By the same token, recent hires will have been job-hunting recently, and had an incentive to invest in a high-quality photo.

Keep in mind, our Photo Analyzer is a technical tool, not the final word on photographic artistry. Your portrait may very well deserve a space at the Met, but if it doesn't follow the rule of thirds, have a neutral background, or showcase your dazzling smile, it won't receive a high score. Research has shown that these attributes inspire positive impressions in viewers, and our Analyzer is designed to measure them.

But limitations aside, what did we find? We saw that professionals in law and management tend to have better photos than workers in creative or behind-the-scenes roles. Network size is positively correlated with photo quality, whereas length of tenure with present employer is correlated negatively.

Note: If you're a company that wants to work with Priceonomics to turn your data into great stories, learn more about the Priceonomics Data Studio.