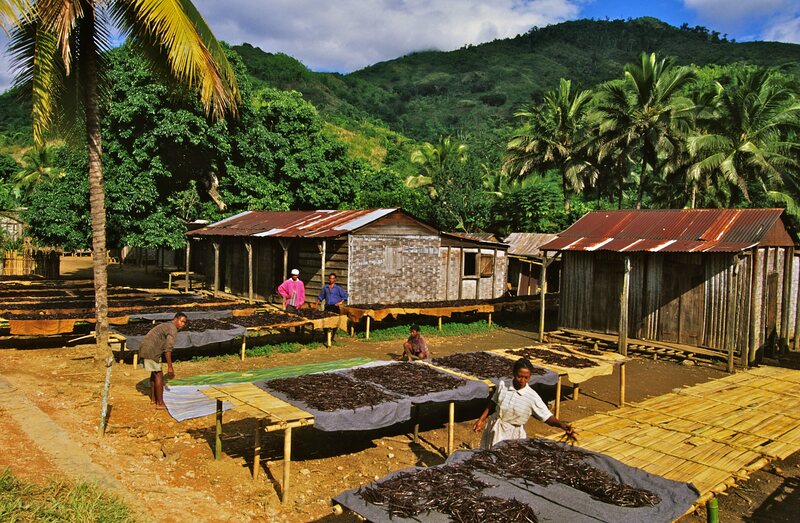 The economics of vanilla are complicated and grim. Gamma-Rapho/Getty Images

Last week, the Wisconsin-based business Penzey's Spices sent out emails emblazoned with a frown emoji. The occasion was a several dollars per ounce hike in the price of vanilla. Founder Bill Penzey wrote a brief explanation: Madagascar, where 80% of the world's vanilla comes from, has been going through a rough patch. A perfect storm of drought and a pair of cyclones hit vanilla farmers hard. The rippling effects have disrupted everything from the supply chains of massive multinational companies to the flavoring in fudge. 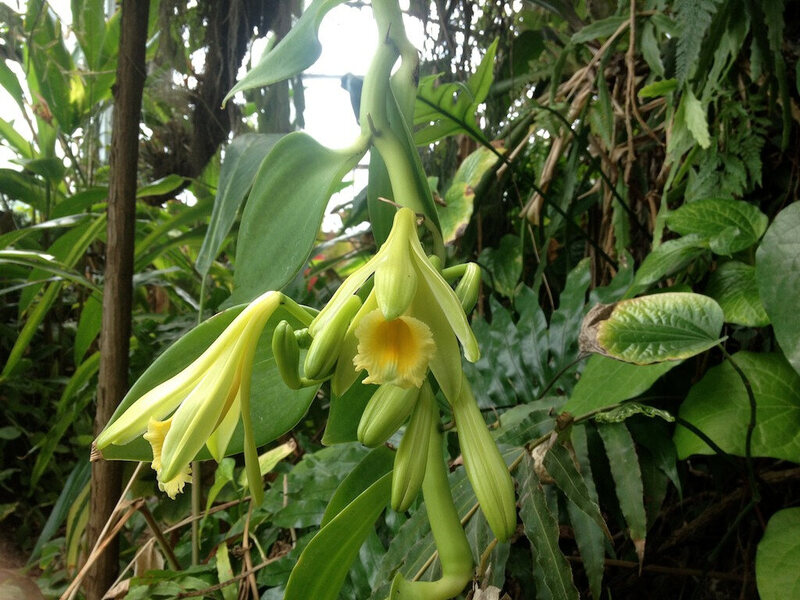 After all, vanilla isn't even native to Madagascar. The main source of vanilla is the Vanilla planiflolia orchid. Long cultivated in Mexico, the flavoring from its long pods was used in rituals and in the traditional Aztec drink of ground, spiced chocolate. As Spain's conquistadors dismantled the Aztec empire in the 16th century, they sent Mexican silver, chocolate, and vanilla back to Europe. Vanilla, with its floral, subtle taste, quickly became a favorite, especially as an accompaniment to chocolate and cream. But when Europeans tried to grow it in their botanical gardens and their colonies, the long pods didn't develop. Vanilla's main pollinator was back in Mexico: the Melipona bee. 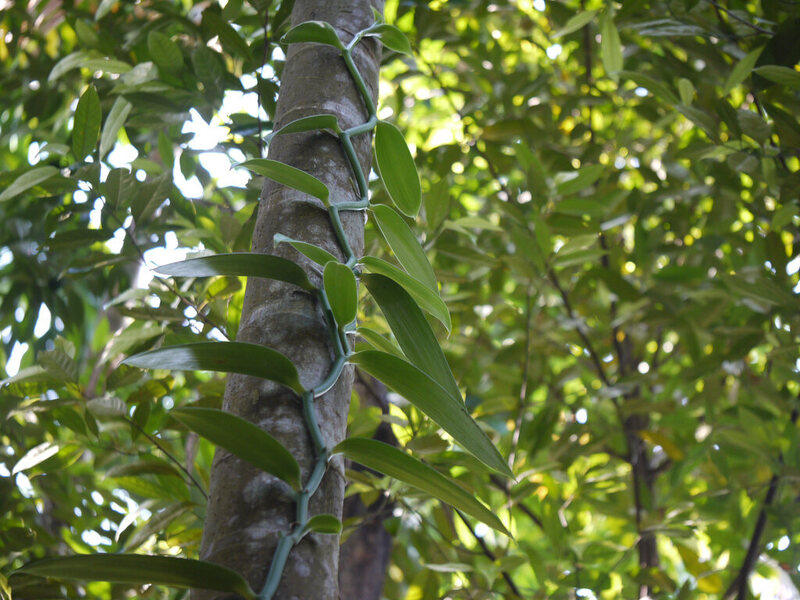 Without pollination, vanilla production was mostly limited to Mexico. But other regions were desperate to grow valuable vanilla, and plants were shipped to likely climates around the world. In 1841, one young innovator figured out an unlikely solution. Edmond Albius was a 12-year-old slave on the French-controlled island of Réunion, in the Indian Ocean. Using a stick and his thumb, Albius pushed together the male anthers and female stigma of the vanilla flower, pollinating it efficiently. Mass vanilla production suddenly became possible, especially in hot, humid climates. Tiny Réunion fits the bill, but so does another, much larger island a few hundred miles to the east: Madagascar.

The reason that Madagascar is still on top of the vanilla game is grim: According to The Financial Times, it's one of the few regions with the right climate that is also poor enough to make laborious hand-pollination affordable. While other countries, such as India, have dabbled in heavy vanilla production, huge swings in the international price make it a dangerous crop to grow widely. Many farmers choose to stick to other crops. This concentration of vanilla production makes the industry and prices even more precarious—currently, events in Madagascar have led to some ice cream parlors losing money on each scoop of vanilla. 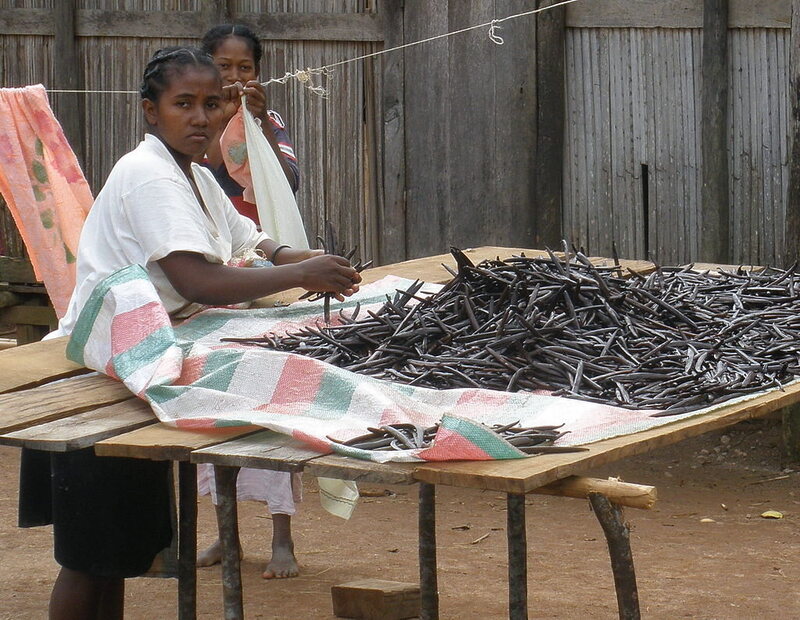 Vanilla has long been one of the world's priciest seasonings. Artificial vanillas have abounded for centuries, made with everything from beaver pelvis glands to petroleum products. But with demand for natural flavors booming, high prices are inspiring vanilla heists everywhere from farms in Madagascar to spice companies in Michigan. Though a little vanilla goes a long way, there's no sign that our craving for vanilla is going anywhere soon.