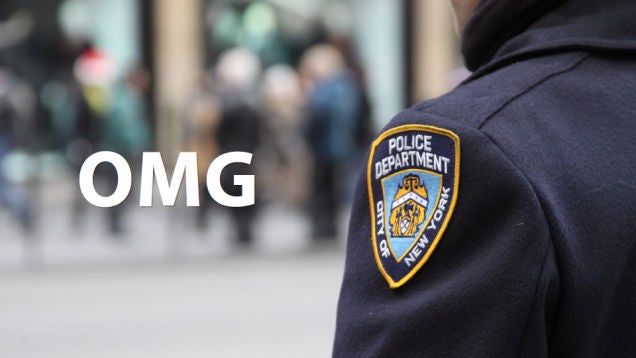 You can't always call 911 when you need to, so starting today, you can send a text 911 in an emergency.

Announced by the FCC in 2012, the service goes live today for AT&T, Sprint, Verizon, and T-Mobile. Using it is very straightforward. If you have an emergency, you simply text 911 with your emergency and your location, as you would if you were speaking to an operator. You have to state your physical address because, unlike with a voice call, call centers can't triangulate your location.

The service is live right now in select cities and states right now. You can see the full list of where it applies here. If it isn't available in your area, worry not—the FCC has laid out a timeline that requires text-to-911 to be rolled out everywhere by the end of 2014. You'll also have the ability to send photos with your text, although that capability isn't supported everywhere yet either. In any case, this is a very good thing, and one that will make getting help easier for a lot of people in an emergency. [FCC via Lifehacker]

If you're deaf or in an emergency where you can't speak, getting a hold of 911 is… Read moreRead on

The four major US carriers have joined forces and agreed to create a nationwide 911 texting service. It will allow their customers to send a text… Read more